A herd of 40 wild elephants at Ampara in east Sri Lanka is totally dependent on garbage from tractors. Photo by Tharmapalan Tilaxan, CC BY-SA 4.0, via Wikimedia Commons

Migratory species are likely to be among the most vulnerable to plastic pollution according to a new study released today by the Secretariat of the UN's Convention on the Conservation of Migratory Species of Wild Animals (CMS). The study focused for the first time on the impacts that plastic pollution has on animals that live on land and in freshwater environments, in the Asia-Pacific region. The study included case studies on the Ganges and Mekong river basins, which together contribute an estimated 200,000 tons of plastic pollution to the Indian Ocean and the Pacific Ocean every year. 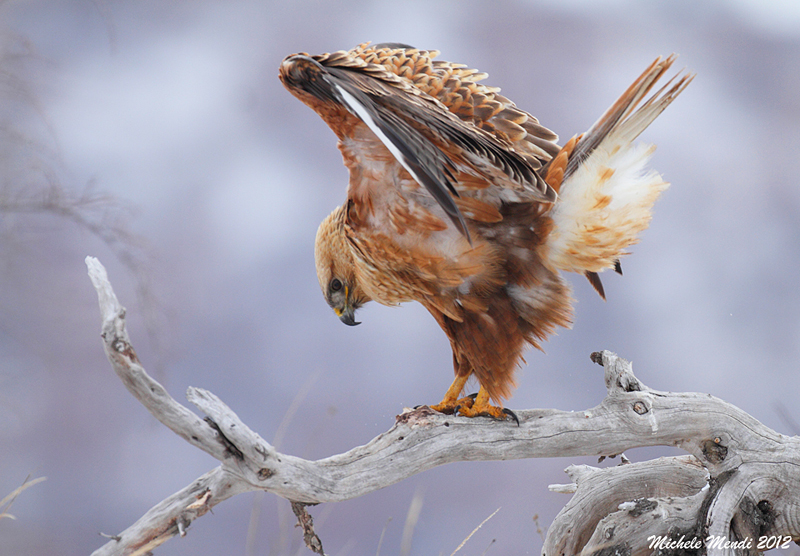 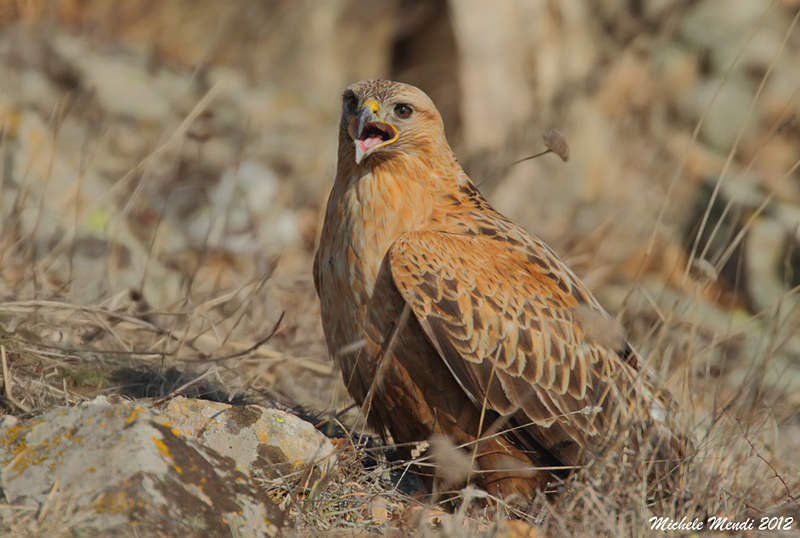 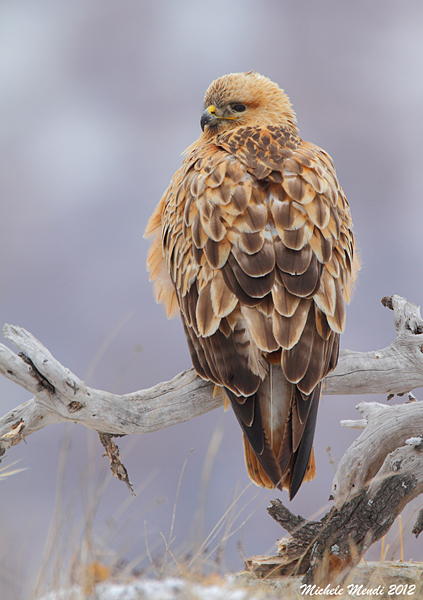 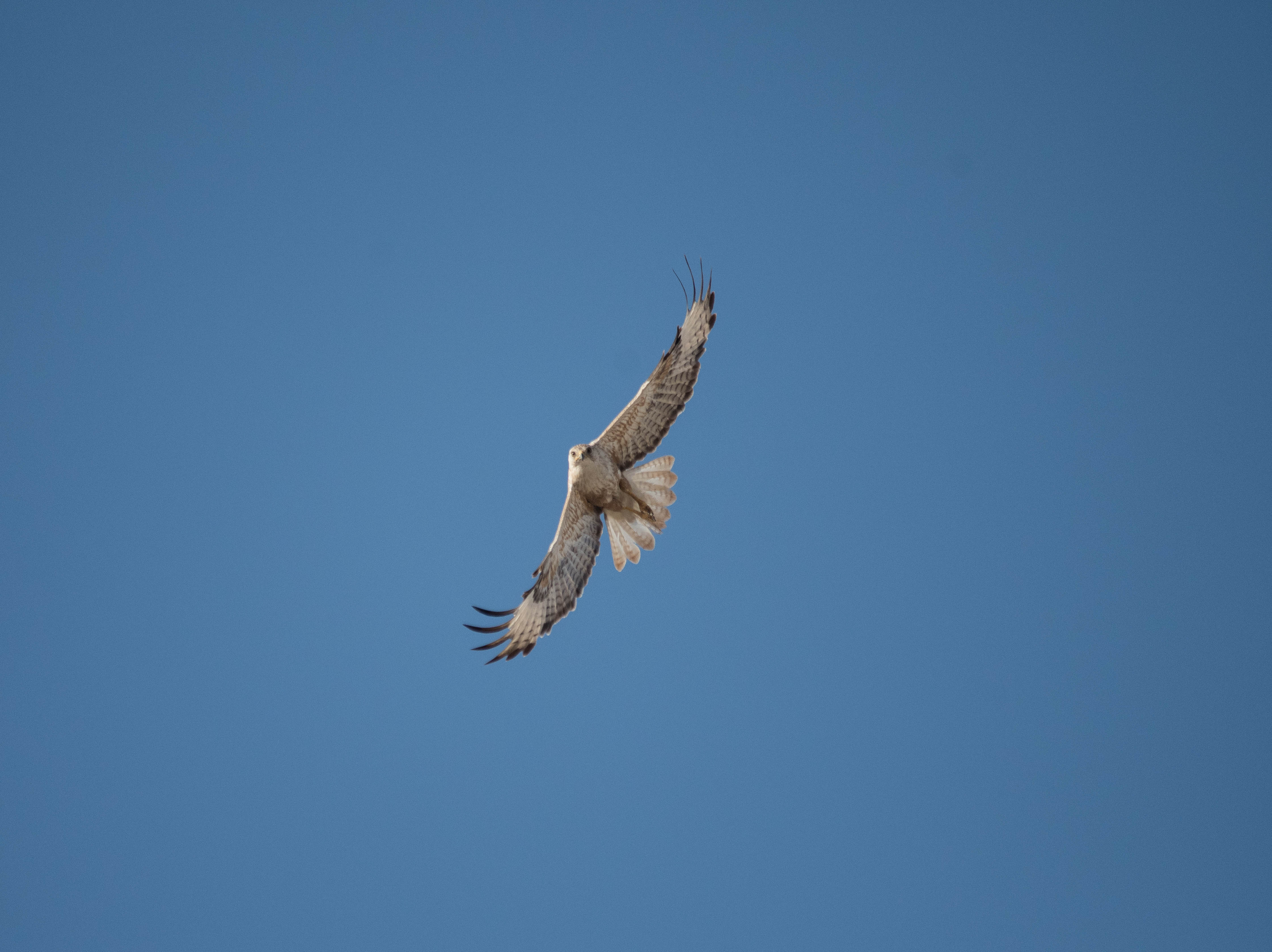