The Munk's Devil Ray, or Smoothtail Mobula (Mobula munkiana) has only recently been described (1987). This is an inshore devil ray which is known to form in large aggregations and is endemic to the Eastern Pacific, from the Gulf of California, México to Peru. Migrations are likely driven by temporal changes in water temperature with local movements presumed to be associated with the distribution and abundance of planktonic crustaceans. Life history characteristics, limited distribution and exposure to many fisheries due to its highly migratory nature put this species at risk of over-exploitation. This species is known for breaching the surface, despite its small size of 870 millimetres.

All Mobula are likely to be at risk of over-exploitation by both targeted and artisinal fisheries, due to their similar biological and behavioural characteristics. The lack of specific records of Mobula landings at the species level, mainly as a result of the difficulty in distinguishing between the different Mobula in the field makes assessment of the conservation status of individual Mobula species extremely difficult. 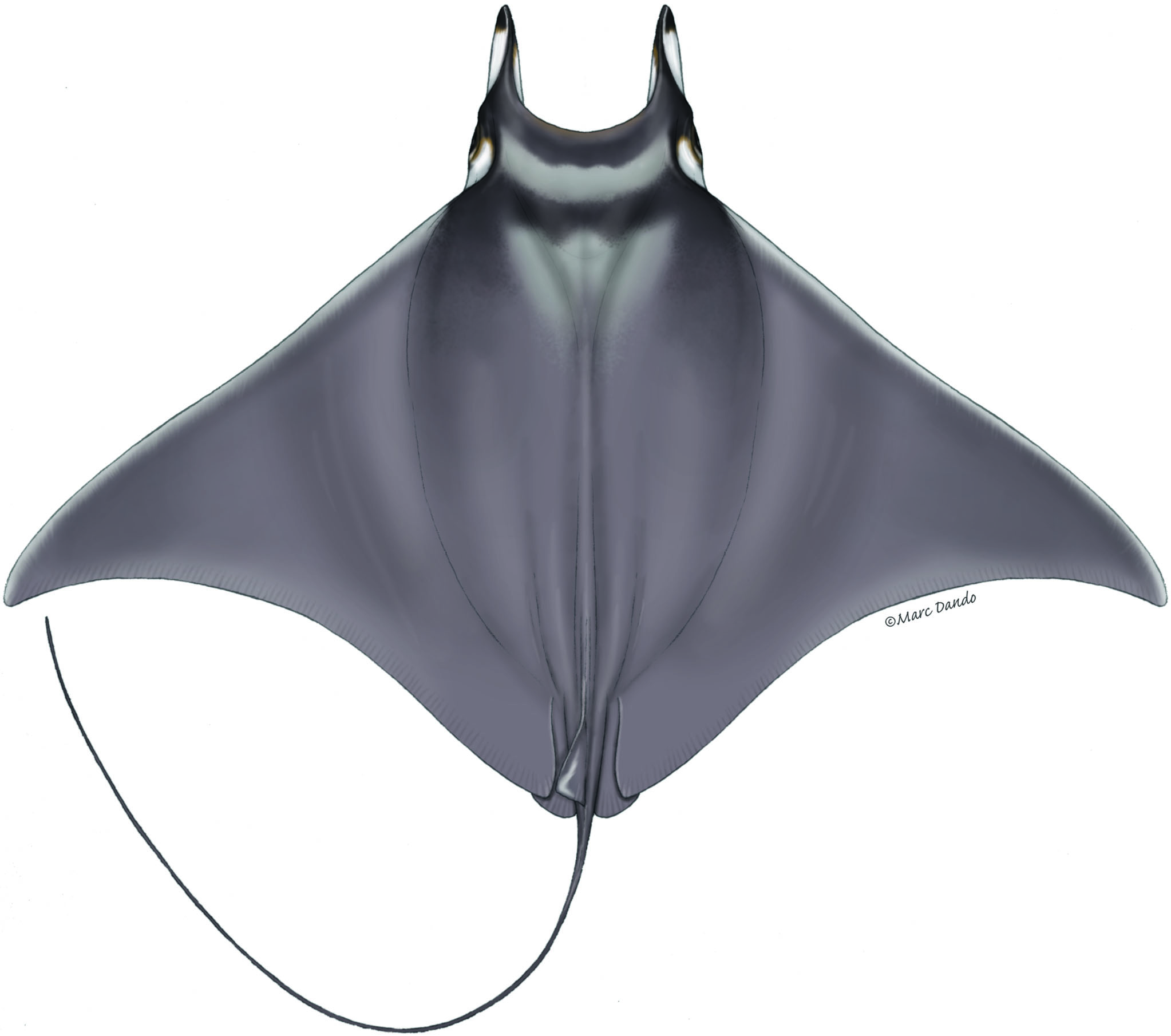