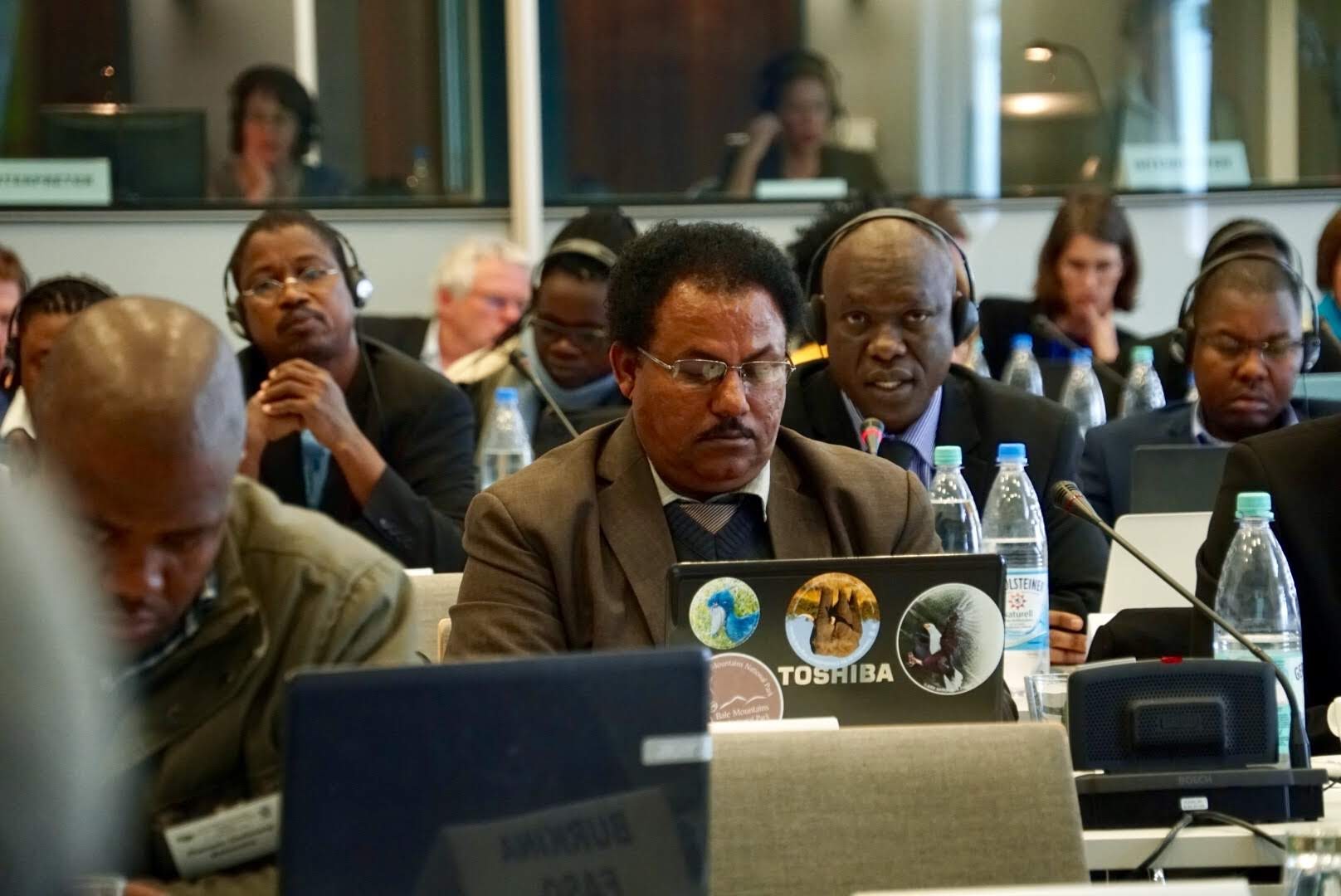 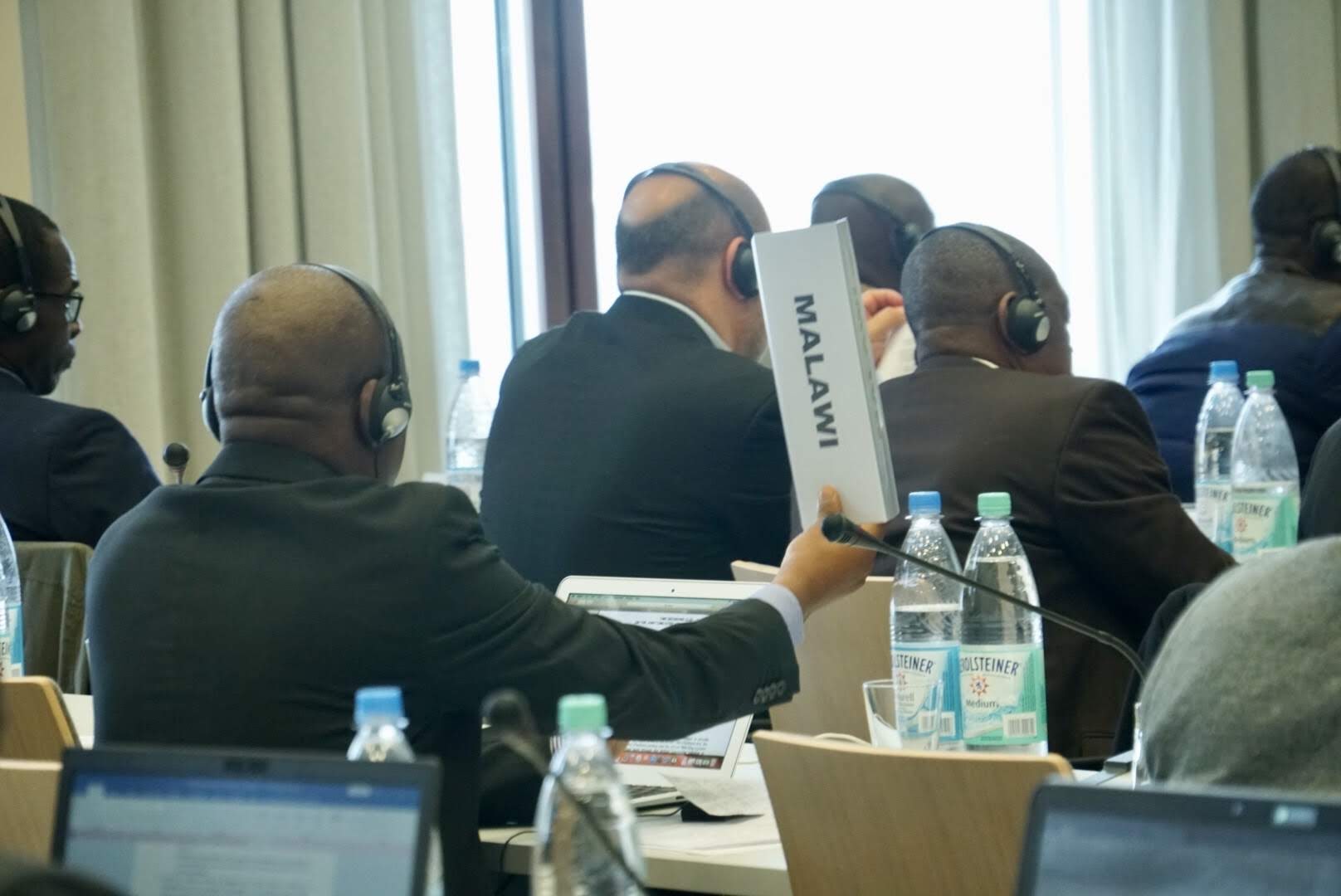 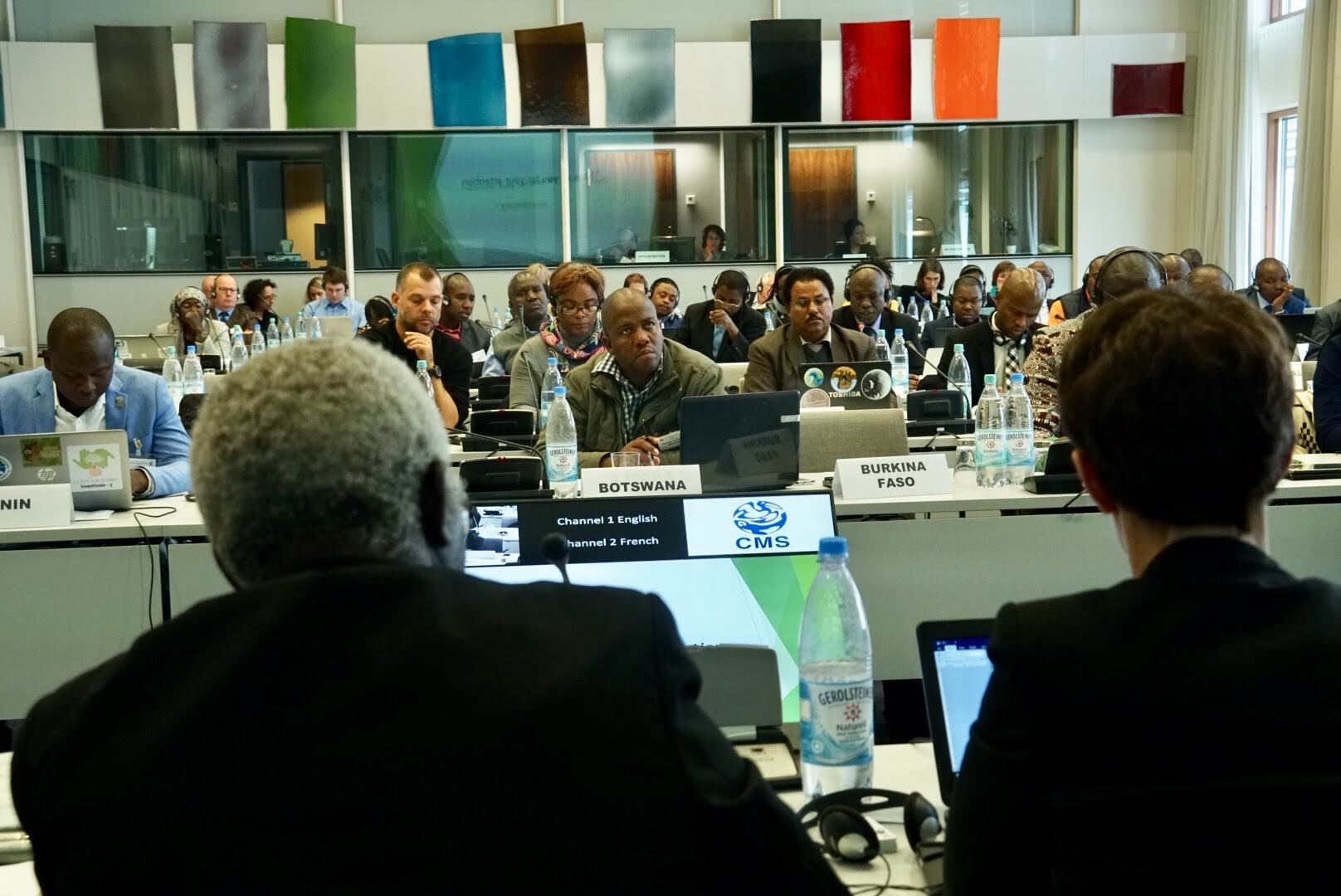 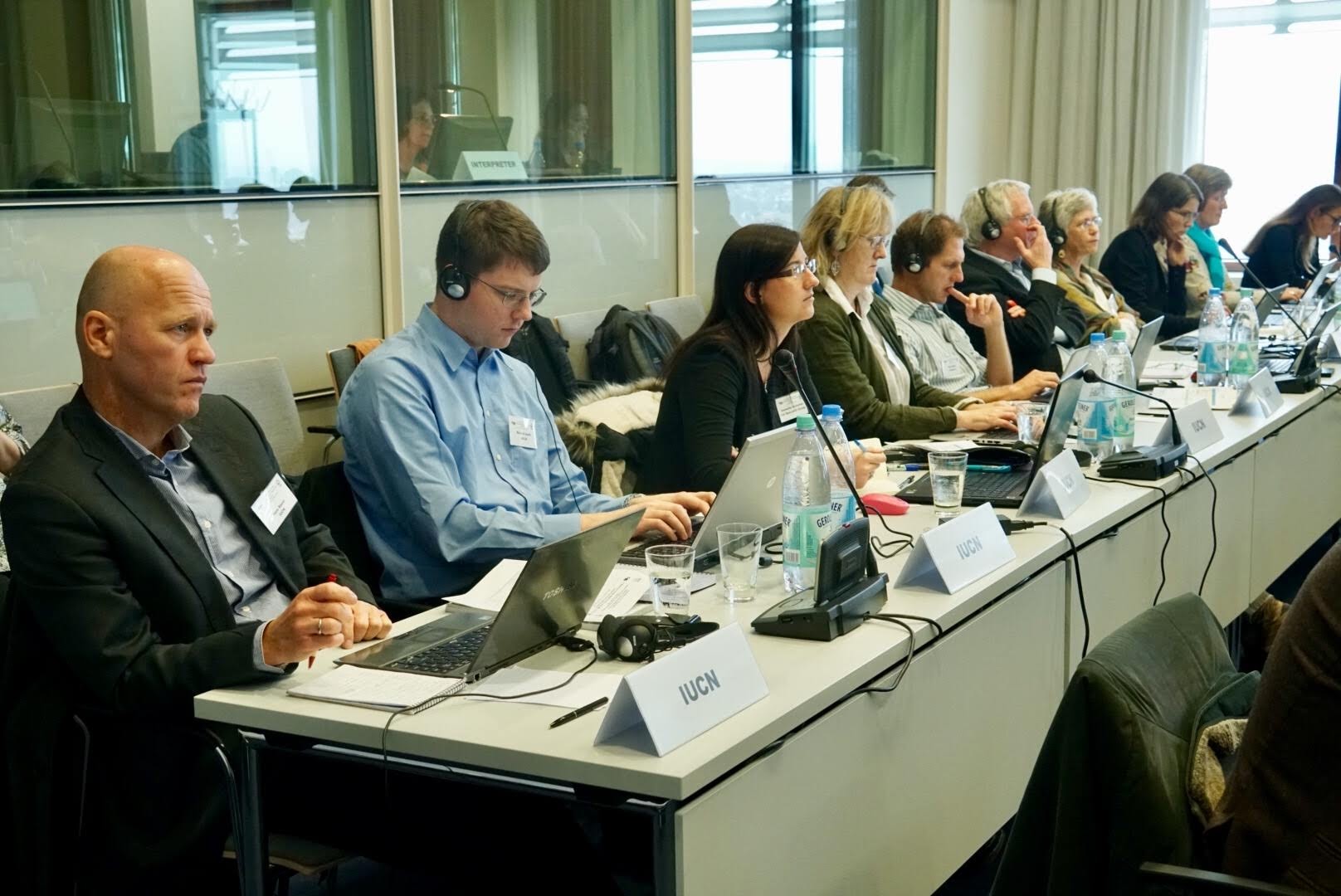 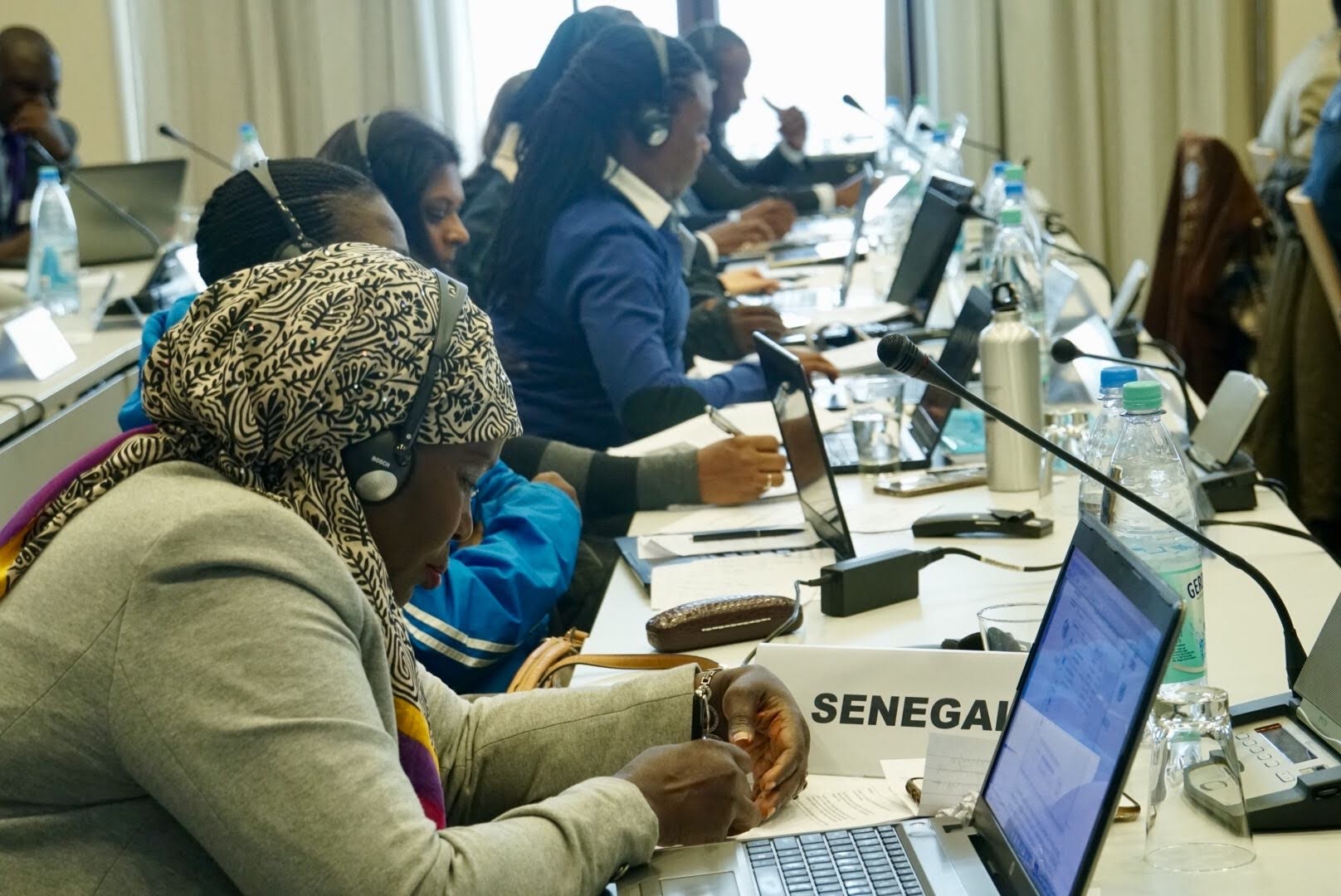 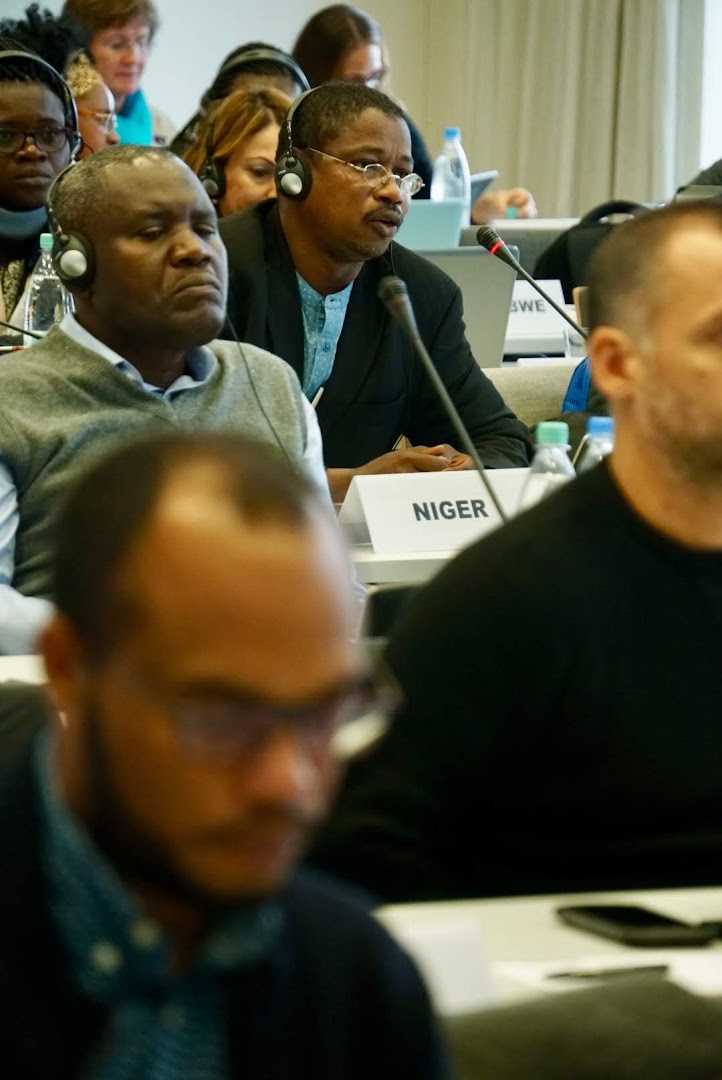 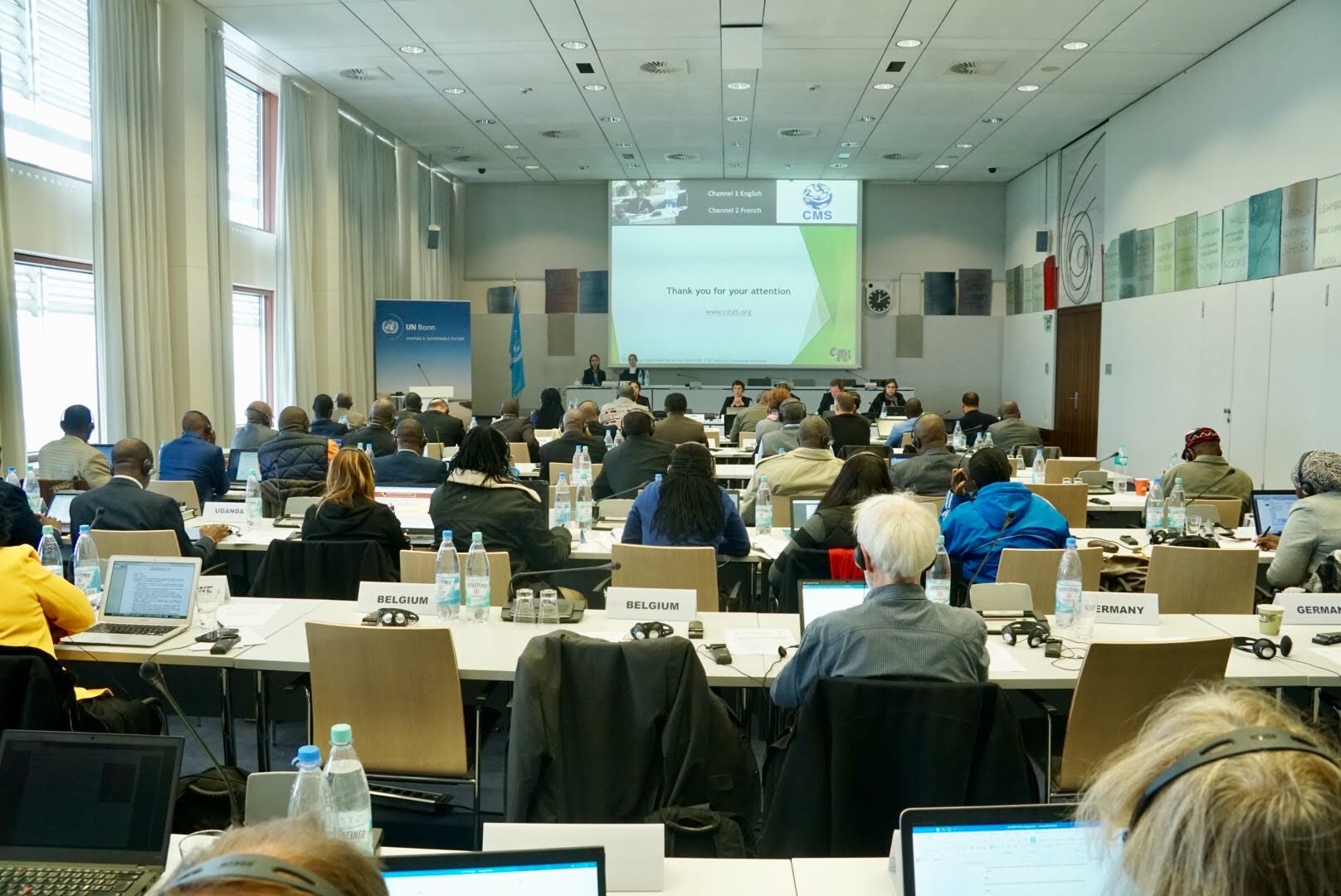 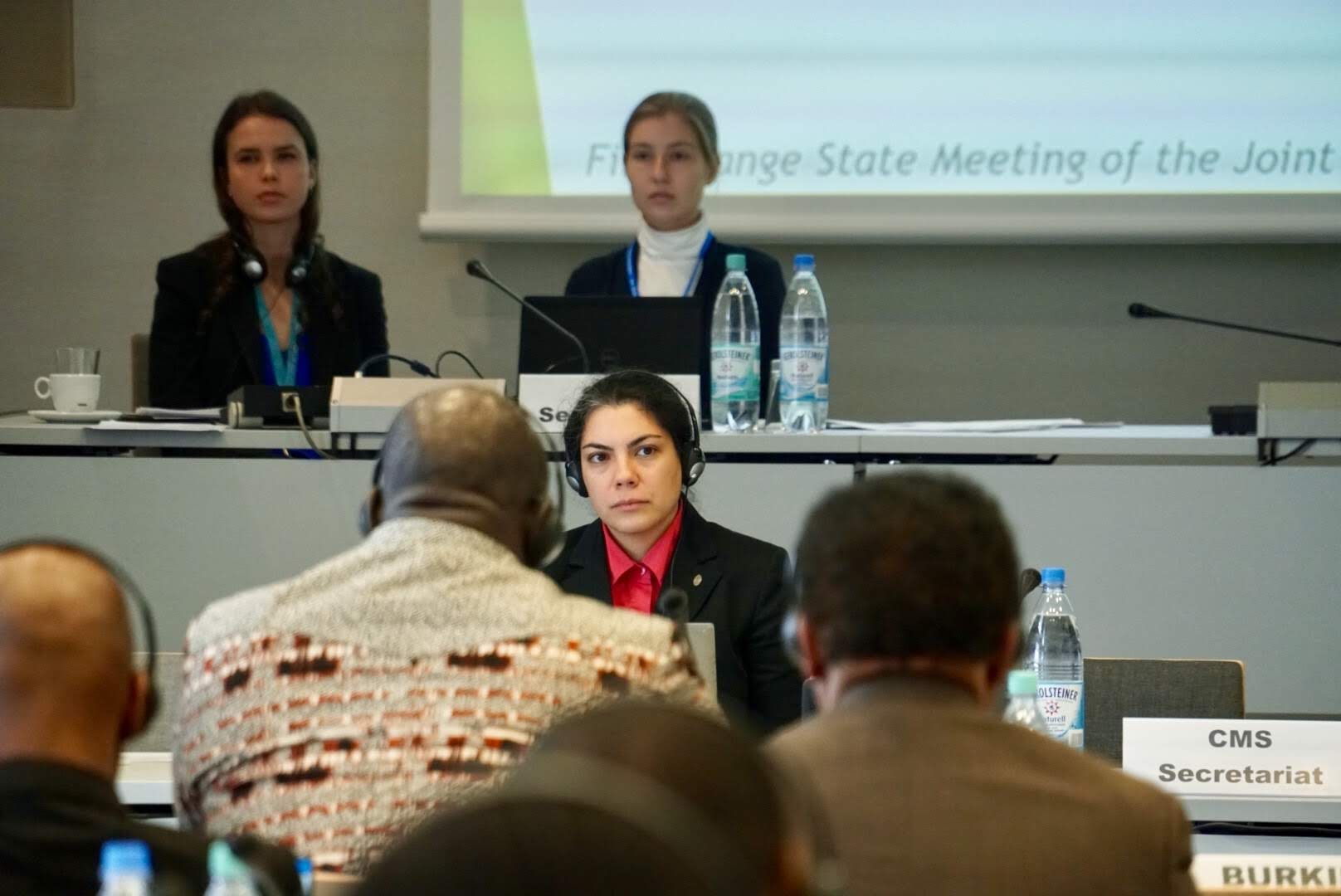 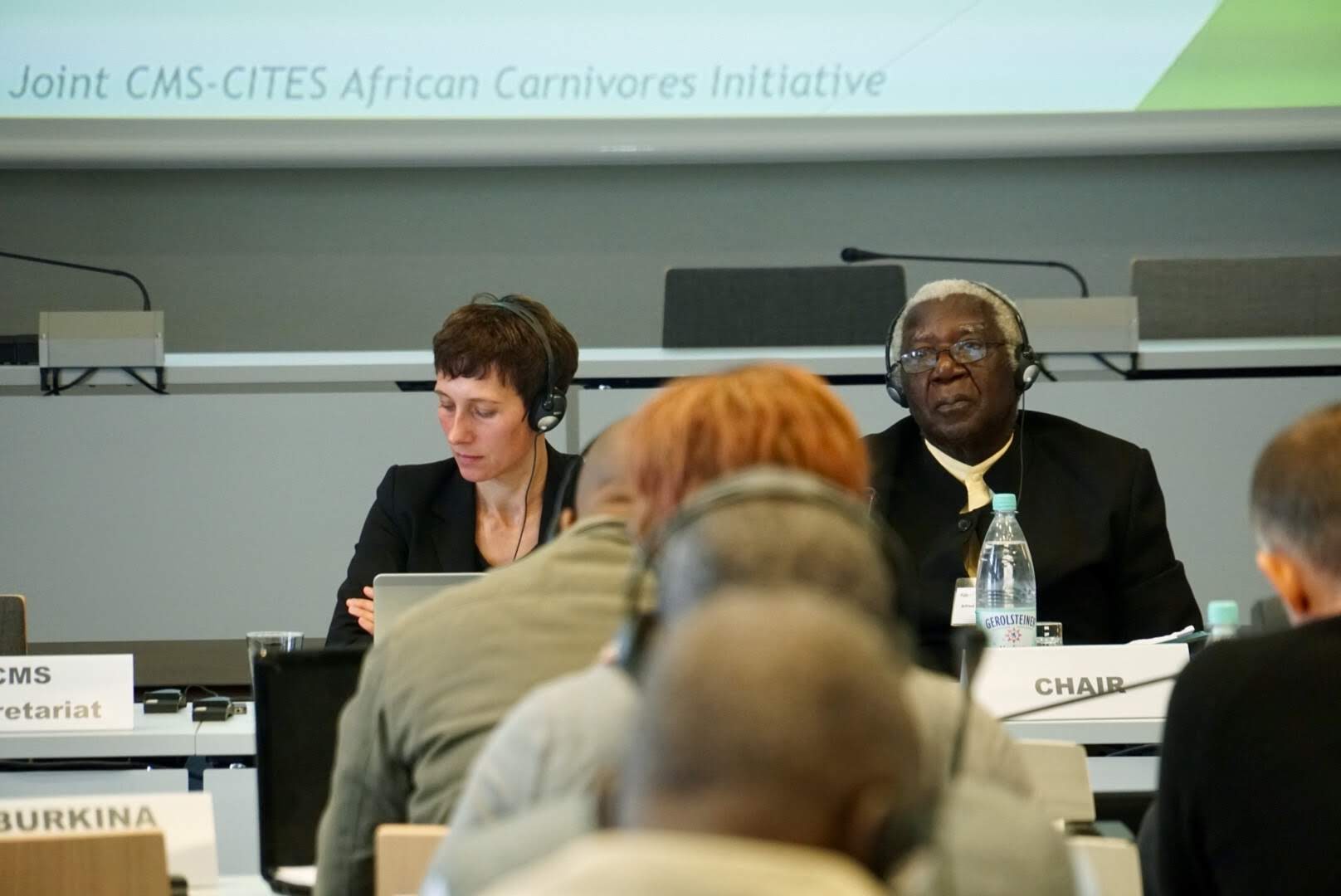 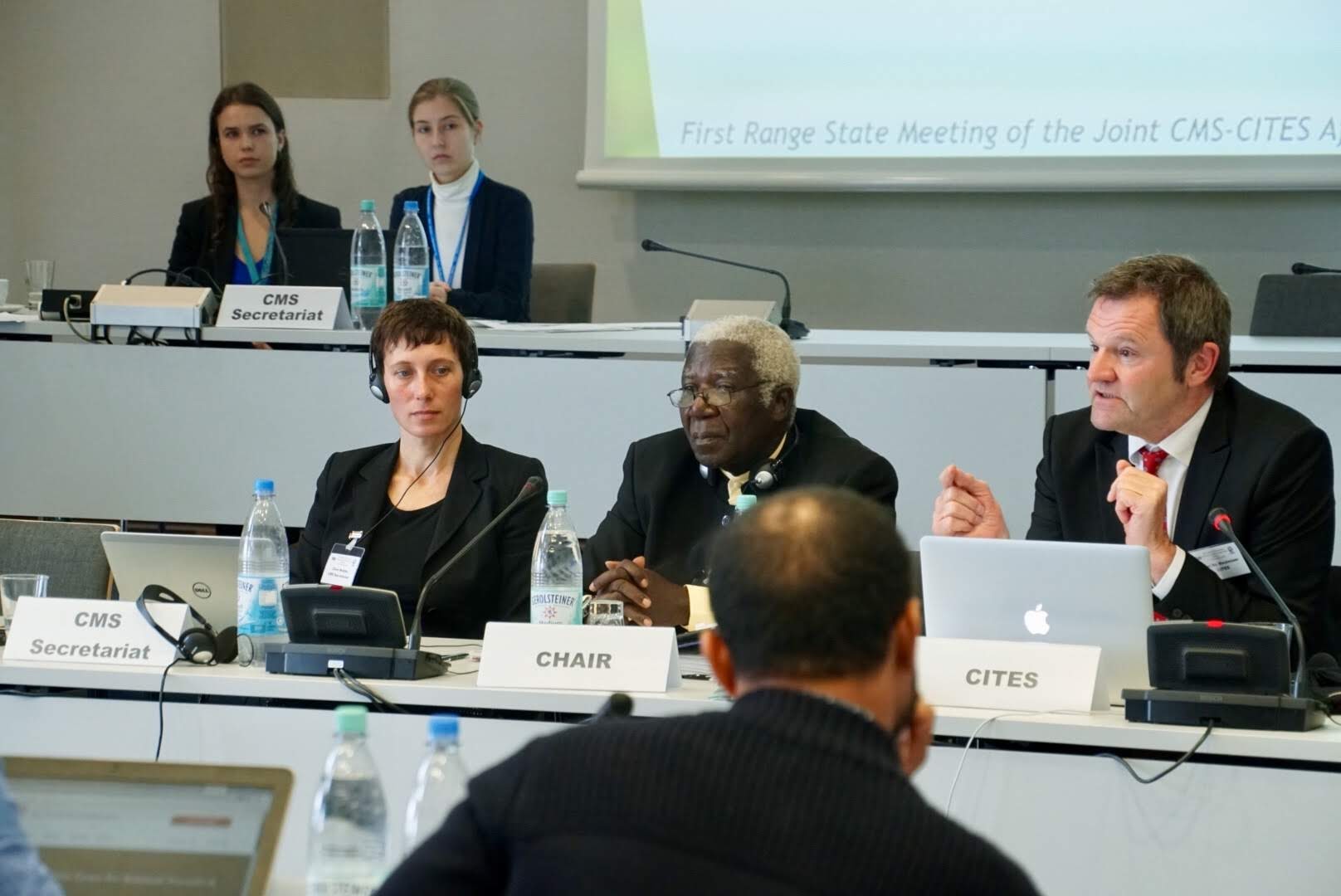 The 1st Range State Meeting of the Joint CMS-CITES African Carnivores Initiative (ACI) brings together Range States and invited experts to define the way forward for the Initiative, in line with the mandate provided by Decisions 12.55-60. Decisions 12.55-60 were adopted by the 12th Conference of the Parties to CMS in 2017 in Manila (COP12) at the same time as the historic listing of the Lion and Leopard under Appendix II of CMS, and urge Range States to work through the ACI to implement CMS and CITES Resolutions and Decisions relating to the targeted species, as a way to increase efficiency and effectiveness of the actions being undertaken.

The first Range State meeting aims to map a way forward for implementing these Decisions with respect to each target species of the ACI, and to identify the next steps for fulfillment of the relevant Resolutions and Decisions.

The meeting will engender discussions on whether and how to integrate all Decisions into one document, to form the basis of giving more cohesion and autonomy to the Initiative.

The meeting outcomes may also feed into both CMS COP13, and CITES COP18, with the drafting of a Resolution to be adopted at both COPs to consolidate all the Decision and Resolutions that currently make up the ACI.

A Lion Conservation Framework is in the process of being drafted, and will be shared with Range States before the meeting. There will also be documents relating to the Leopard, as well as for Cheetah and African Wild Dog (considered jointly).

The joint CITES-CMS meeting will follow up on the Joint CMS-CITES African Lion Range State Meeting held in Entebbe, Uganda in 2016.

This meeting has been kindly funded by the Federal Governments of Germany and Belgium as well as by the Flemish Government. The Swiss Government has supported the development of the Lion Conservation Framework.

Publications:
The Guidelines for the Conservation of the Lion in Africa (GCLA)