The Conservation Roadmap for the African Wild Ass 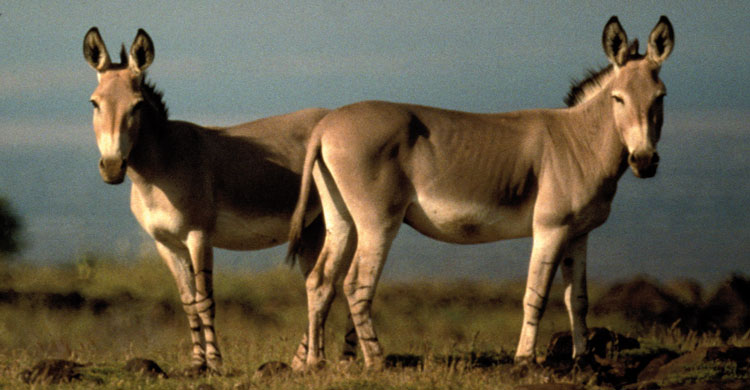 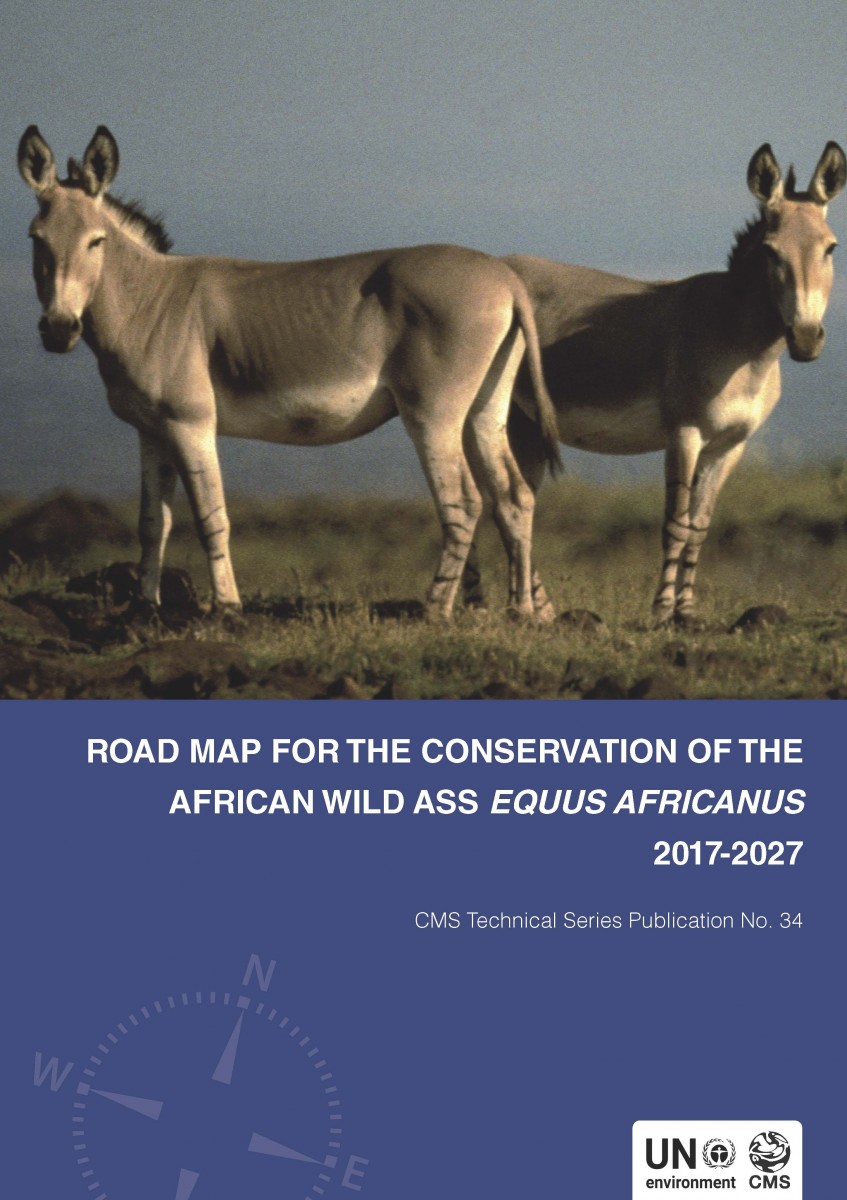 Bonn, 25 January 2018 - We are happy to announce the publication of the Roadmap for the Conservation of the African Wild Ass Equus africanus.

The object of this Roadmap is to outline in broad terms the geographic range, population, habitat and ecology of African Wild Ass and the threats that they are facing. This Roadmap builds on information discussed at the Range State meeting held in March 2017 in Bonn, Germany, and a commenting process that followed. It was formally launched at a side event at CMS COP12 in Manila, Philippines.

The African Wild Ass (Equus africanus) was once widespread in north and north-east Africa, but its range and numbers have been drastically reduced. It is currently confirmed in Eritrea and Ethiopia; there is possible presence in Djibouti, Egypt, Somalia, and Sudan.

African Wild Ass play a vital role in the health of their arid ecosystems and can serve as flagship species for the conservation and maintenance of important landscapes.

Included in the Roadmap is background information on the species, a summary of current threats, and suggested conservation measures, to coordinate international conservation of African Wild Ass across their range. Objectives and actions were developed separately for Eritrea and Ethiopia (the two key Range States), other Range States, and captive population, and brought together into a regional coordination framework.

We hope that this document will strengthen transboundary cooperation within the region and foster a framework to implement conservation measures. It is intended for this Roadmap to be the tool used to coordinate African Wild Ass conservation for the period of 2017-2027.