A new Executive Secretary has been appointed for the Agreement on the Conservation of Albatrosses and Petrels (ACAP), which was concluded under the auspices of CMS. 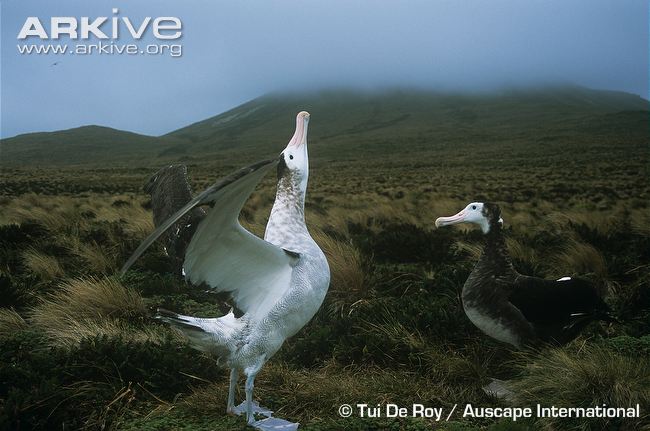