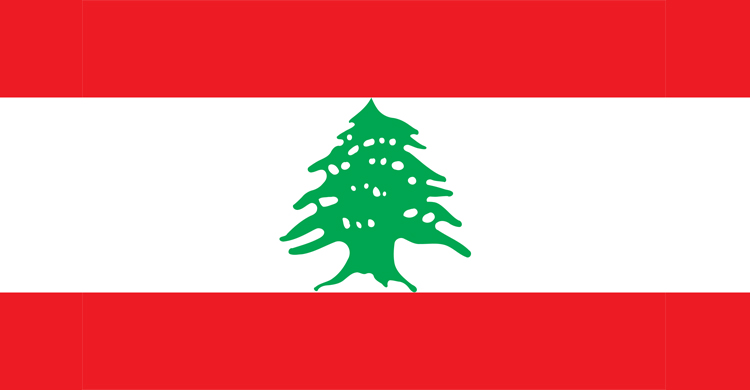 The Lebanese Republic has acceded to the Convention on 1 June 2019.

Bonn, 1 June 2019 – The Lebanese Republic has acceded to the Convention, bringing the total number of Parties to 128. Lebanon is already a Party to a number of instruments under the Convention – the African-Eurasian Migratory Waterbird Agreement (AEWA) and the Agreement on the Conservation of Cetaceans of the Black Sea, Mediterranean and Contiguous Atlantic Area (ACCOBAMS), and is a signatory to the Raptors Memorandum of Understanding.

Lebanon has a population of 6 million, an area of 10,452 km2, and is located in West Asia on the eastern shores of the Mediterranean with 225 km of coastline, also sharing land borders with the Syrian Arab Republic and Israel.  The capital city is Beirut.

Lebanon’s accession fills an important gap in the range of many CMS-listed animals.  The country is home to over 200 migratory species, including the endangered Houbara Bustard (Chlamydotis undulata), the critically endangered Ferruginous Duck (Aythya nyroca) and the Greater Spotted Eagle (Clanga clanga).  Other bird species, for which Lebanon is part of the range, include the Purple Heron (Ardea purpurea purpurea), the Peregrine Falcon (Falco peregrinus), the Spotted Crake (Porzana porzana) and the Northern Goshawk (Accipiter gentilis).  Lebanon and its waters are also home to 90 species of mammal including the Blue-White Dolphin (Stenella coeruleoalba), the Mediterranean Monk Seal (Monachus monachus) and Cuvier's Beaked Whale (Ziphius cavirostris).  Several species of marine reptile have also been recorded in Lebanon such as the endangered Loggerhead Turtle (Caretta caretta), the Green Turtle (Chelonia mydas) and the Leatherback Turtle (Dermochelys coriacea).