The Kyrgyz Republic – the 120th Party to UNEP/CMS 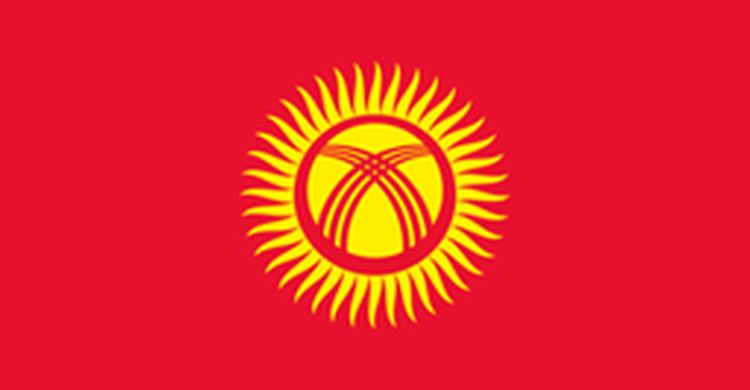 the flag of Kyrgyzstan

Kyrgyzstan, a land-locked state in central Asia is the latest Party to have joined the Convention. Mainly consisting of mountainous terrain, Kyrgyzstan is an extremely important Range State for many migratory species listed under both Appendix I and II of the Convention.  CMS warmly welcomes Kyrgyzstan’s accession.

Many migratory birds of prey, such as the Lesser Kestrel listed under Appendix I find essential habitats in Kyrgyzstan’s mountains on their migration routes. In addition, the occurrence of Snow Leopards, Argali Sheep and the Great Bustard make it easy to see how diverse and important Kyrgyzstan’s contribution to CMS will be. As a Range State to the MOU on the Conservation of Migratory Birds of Prey and of other endangered Appendix I and II species, Kyrgyzstan’s input into future conservation and collaboration efforts could be considerable.

CMS has already been cooperating with Kyrgyzstan in the past, in particular to enhance the conservation of snow leopards and argali, and is looking forward to strengthen joint efforts in the conservation of not only migratory species, but our common natural heritage.