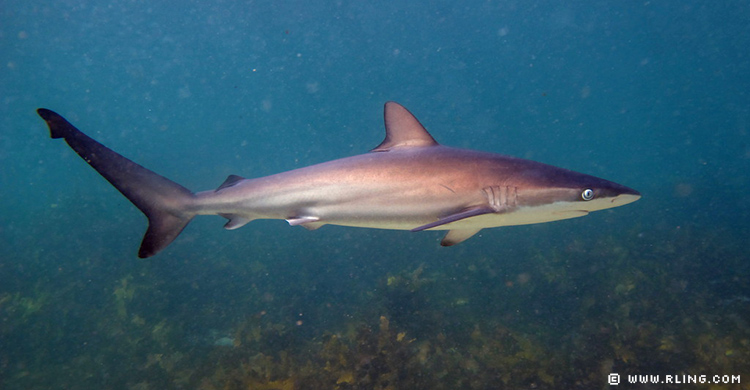 Monaco, 14 December 2018– After five days’ intensive discussions, the 3rd session of the Meeting of the Signatories to the Memorandum of Understanding on the Conservation of Migratory Sharks came to a successful conclusion today.

Among the main decisions reached was agreement to include a further eight species on the instrument’s Annex meaning that they should benefit for greater international cooperation to enhance their conservation.

Scientists estimate that one quarter of sharks and ray species worldwide are threatened with extinction.

The eight species concerned are:

·        The Bottlenose Wedgefish and two look-alike species, the Smoothnose and White-spotted Wedgefish, also known as the Giant Guitarfish

The Angel Shark, which was proposed by the host of the meeting, the Principality of Monaco, is assessed as Critically Endangered in the IUCN Red List. Although the species was very common during the 19th and early 20th centuries, the global population has been depleted by target fisheries and, more recently, as a fisheries bycatch. The species’ last remaining stronghold is around the Canary Islands, but it is still recorded very infrequently across much of its former coastal range.

Agreement could not be reached on listing the Blue Shark proposed by Samoa and Sri Lanka and Signatories asked that the proposal be resubmitted at the next Meeting in three years’ time when further assessment of the populations of the species in the Atlantic, Pacific and Indian Oceans will have been undertaken.

Shark numbers have fallen dramatically in recent years, primarily because of overfishing and bycatch, while prey depletion is also affecting their conservation status, with many species now categorized as Critically Endangered, Endangered or Vulnerable on the IUCN Red List.

Representatives of 34 governments plus the European Union attended the meeting along with several leading NGOs dealing with marine conservation and international organizations including the food and Agriculture Organization of the United Nations and CITES, the Convention on International Trade in Endangered Species.

Defenders of Wildlife, an organization with 20 years’ experience dealing with sharks, was accepted as the Memorandum’s twelfth “cooperating partner”.

The meeting took place at the Oceanographic Museum at the invitation of the Government of the Principality of Monaco.

For more information or interviews with experts, please contact:

TheConvention on the Conservation of Migratory Species of Wild Animals (also known as CMS or the “Bonn Convention” aims to conserve terrestrial, aquatic and avian migratory species throughout their range. It is an intergovernmental treaty, concluded under the aegis of the United Nations Environment Programme, concerned with the conservation of wildlife and habitats on a global scale.

The Memorandum of Understanding (MOU) on the Conservation of Migratory Sharks is the first global instrument for the conservation of migratory species of sharks.