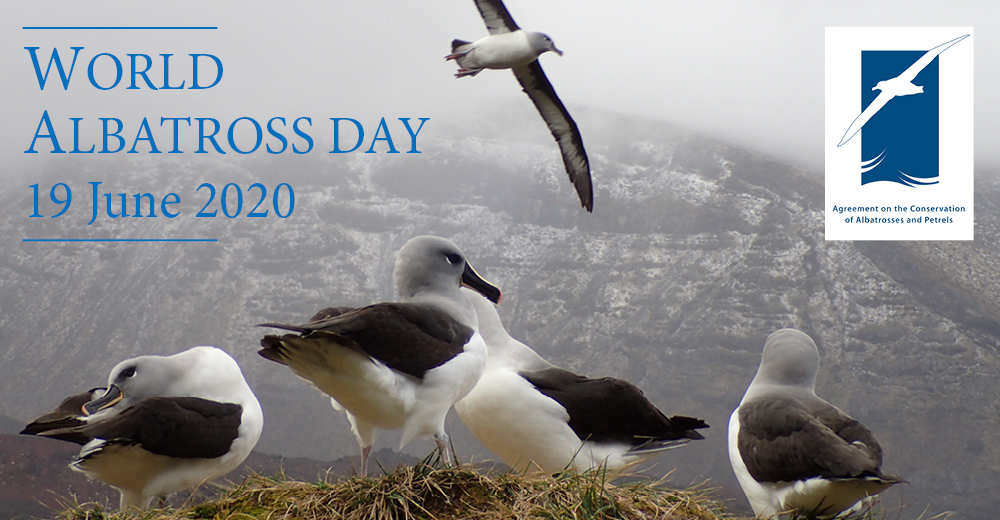 8 July 2019, Hobart, Australia - At its Eleventh Meeting (AC11) held in Brazil this May, the Advisory Committee of the Agreement on the Conservation of Albatrosses and Petrels (ACAP) identified an urgent and persistent conservation crisis for albatrosses and petrels.  Thousands of albatrosses and petrels are continuing to die every year as a result of fisheries operations, notably by longline and trawl vessels.  Considerable efforts by ACAP and other bodies have been put into researching and recommending effective mitigation measures to address seabird bycatch in fisheries.  Nevertheless, in many instances these recommendations have not been fully implemented or have not been implemented at all.  A lack of compliance with measures adopted by those Regional Fisheries Management Organisations responsible for high-seas tuna fisheries (tuna RFMOs) was identified as a critical issue.

The Advisory Committee discussed ways of addressing this crisis and agreed to seek views on how to enhance ACAP’s engagement with other bodies to work constructively together to address the bycatch of albatrosses and petrels by fisheries.  In addition, the Advisory Committee decided on ways to communicate its message more broadly, through a revised outreach strategy, engagement with fisheries certification schemes and ongoing refinement and dissemination of ACAP’s best-practice guidelines and advice.  As part of a new communications strategy, ACAP is proposing a World Albatross Day be held annually to increase global awareness of the conservation crisis facing albatrosses and petrels. 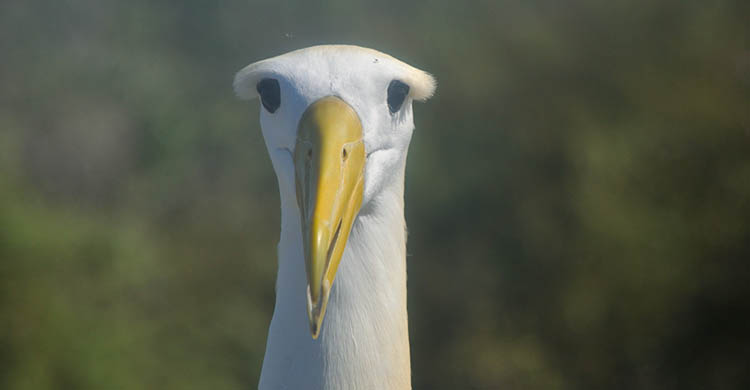 It is thought that a World Albatross Day should initially be modest in scope, without requiring large resources, with the aim to commence the day from next year.  An intersessional group has been formed to explore this proposal further, holding its first meeting during AC11.  It was agreed that the day should be marked annually on 19 June, the date in 2001 that the Agreement on the Conservation of Albatrosses and Petrels was signed in Canberra, Australia.  In coming to this decision, it was noted that this date does not appear to overlap with any other internationally recognized animal days. Among seabirds, there seems to be only a World Penguin Day in existence, marked annually on 25 April.

The intersessional group decided it would use the 12 months until 19 June 2020 to spread the word via social media and websites in selected countries (notably the albatross breeding Range States and high-seas fishing nations), as well as designing a logo, taking up a theme for the inaugural year and creating downloadable materials such as a poster and other educational resources in ACAP’s three official languages and in Portuguese.  Discussions with several artists towards designing a poster have already commenced.  Based on the many responses to the first social media postings advertising a World Albatross Day it seems there is considerable public support for the proposal.

Guest article by John Cooper, Information Officer, Agreement on the Conservation of Albatrosses and Petrels