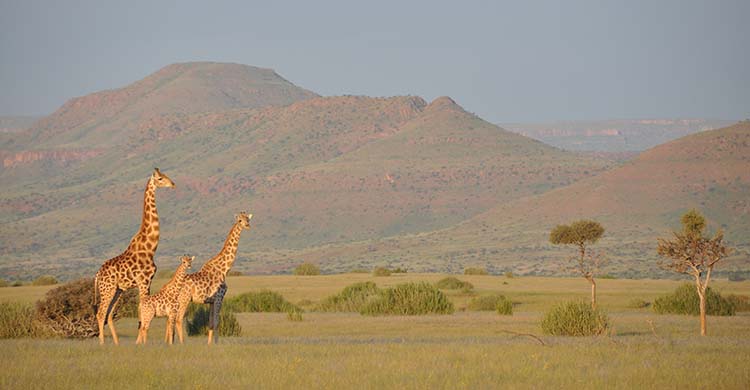 Bonn, 12 July 2019 - A team of experts consisting of country representatives and members of the Giraffe and Okapi Specialist Group of the International Union for the Conservation of Nature (IUCN) convened in Windhoek, Namibia from 9 to 11 July 2019 under the auspices of CMS to compile priority conservation actions for the Giraffe.

In 2018, the IUCN Red List Assessment concluded a 36-40 per cent decrease in Giraffe populations across the 21 African Range States. The Giraffe as a species is classified on the IUCN Red List as Vulnerable, while two out of the nine subspecies are listed as Critically Endangered (Nubian, Kordofan) and another two qualify as Endangered (Masai, reticulated). 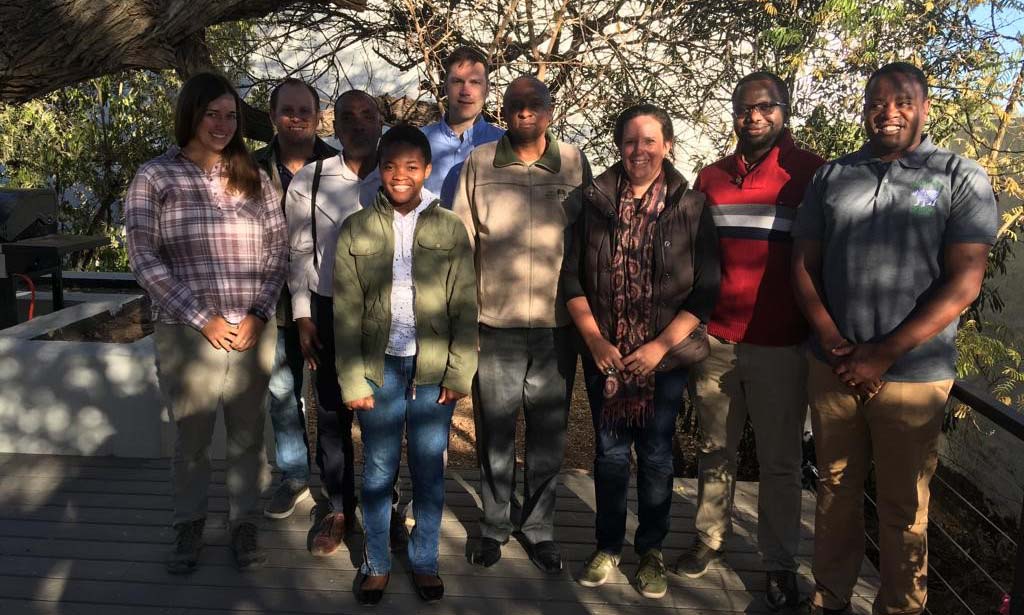 With the Giraffe being listed on Appendix II of the Convention, Party Range States are obliged to engage in international cooperation to conserve and manage the species. The experts set out the first steps towards a comprehensive conservation framework being developed and implemented by all Range States over the coming years.