A Brief History of CMS

The idea behind CMS began at the 1972 Stockholm Conference on the Human Environment. Among the Conference's main outcomes were the decision to establish the United Nations Environment Programme (UNEP) and recognition that an international instrument was needed to protect migratory species. In 1974, the Government of Germany was mandated by UNEP to draft an appropriate text for such an instrument, and the Federal Ministry of Food, Agriculture and Forestry took the lead in organizing the necessary international consultations. 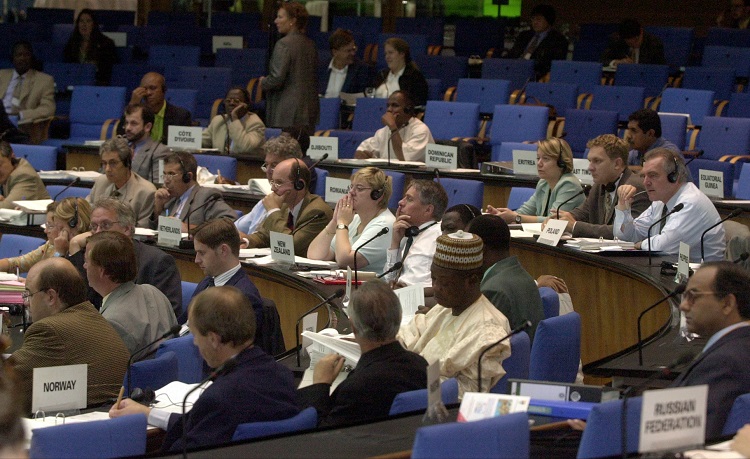 The negotiations to conclude the treaty were held in Bad Godesberg, a suburb of Bonn, Germany in June 1979. The Convention, whose full name is the Convention on the Conservation of Migratory Species of Wild Animals, is sometimes also referred to as the "Bonn Convention", after the city where it came into being. 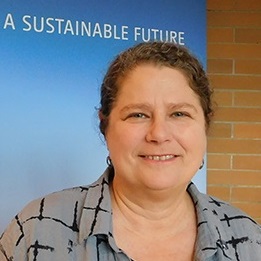 This year marks a milestone of a unique treaty – the Convention on Migratory Species. It is a true jewel among environmental treaties, and the only global agreement dealing with the conservation of migratory wildlife and their habitats across the world. The Convention offers a platform for countries and partners to come together with concrete solutions for ensuring the well-being of shared species, including whales, dolphins, sharks, antelopes, elephants, gorillas and a wide variety of birds. While we have had many successes over these several decades, we cannot rest in view of the recent UN global biodiversity assessment, which found that we are losing species at an alarming rate.  Forty years since it first came into force, the Convention on Migratory Species is needed more than ever.

The Convention entered into force on 1 November 1983 having secured the requisite number of ratifications and in November 1984 the first secretariat was established in premises provided by the German Government. The Secretariat is now housed in the UN Campus on the banks of the River Rhine in the building which used to provide office space for German parliamentarians. Germany is not only a generous host to the Secretariat but also serves as depositary to the Convention, dealing with the legal documentation required for countries wishing to ratify or accede to the treaty.

To celebrate the 40th anniversary of the signing of the Convention on Migratory Species, events took place in both Bonn and Berlin.

The number of contracting Parties now exceeds 120 –  with near universal membership in Africa and Europe and growing interest in other regions such as Latin America and Asia.  Further countries are Parties or Signatories to the 7 Agreements and 19 Memoranda of Understanding that make up the CMS Family, covering cetaceans and sharks, elephants and seals, birds, deer, antelopes and turtles. 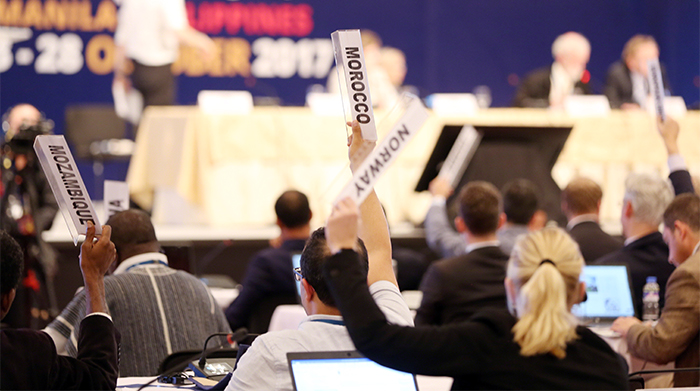 Over the past 40 years, CMS Parties have identified several hundred species that merit protection under the Convention. CMS covers avian, aquatic and terrestrial animals, including many birds such as albatrosses, eagles, flamingos and storks, many land mammals including elephants, big cats, giraffes, antelopes and bats, and marine animals as varied as turtles, sharks, eels, seals and dolphins.  Regardless of whether they run, fly or swim, CMS seeks to help species that cross international borders.

The Convention has two Appendices.  Appendix I lists migratory species that have been assessed as being in danger of extinction throughout all or a significant portion of their range.  Parties that are a Range State to a migratory species listed in Appendix I endeavour to protect them by: prohibiting the taking of such species, with very restricted scope for exceptions; conserving and where appropriate restoring their habitats; preventing, removing or mitigating obstacles to their migration and controlling other factors that might endanger them.  Appendix II covers migratory species that have an unfavourable conservation status and that require international agreements for their conservation and management.  Species that have a conservation status which would significantly benefit from an international agreement, can also be included. 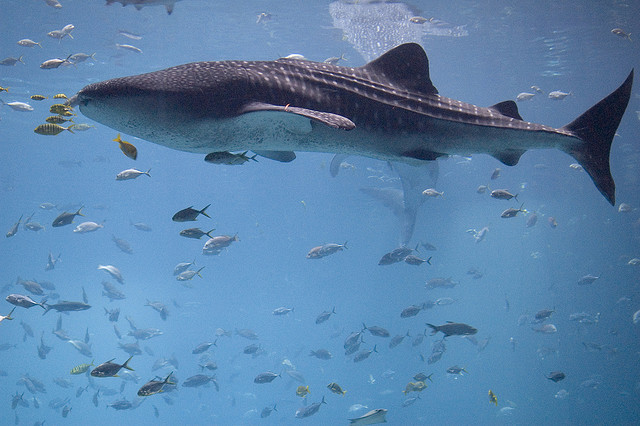 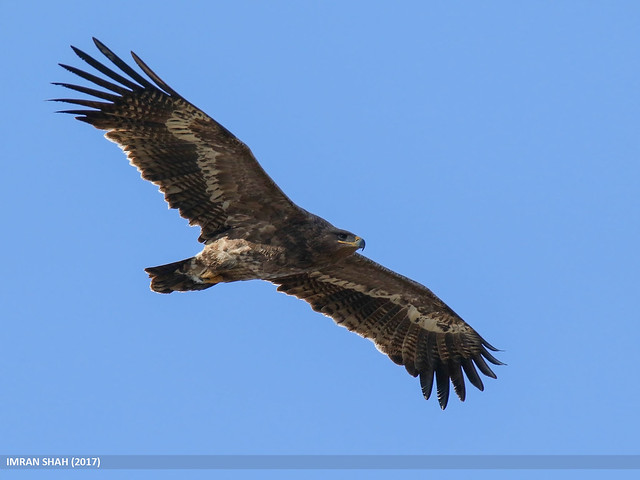 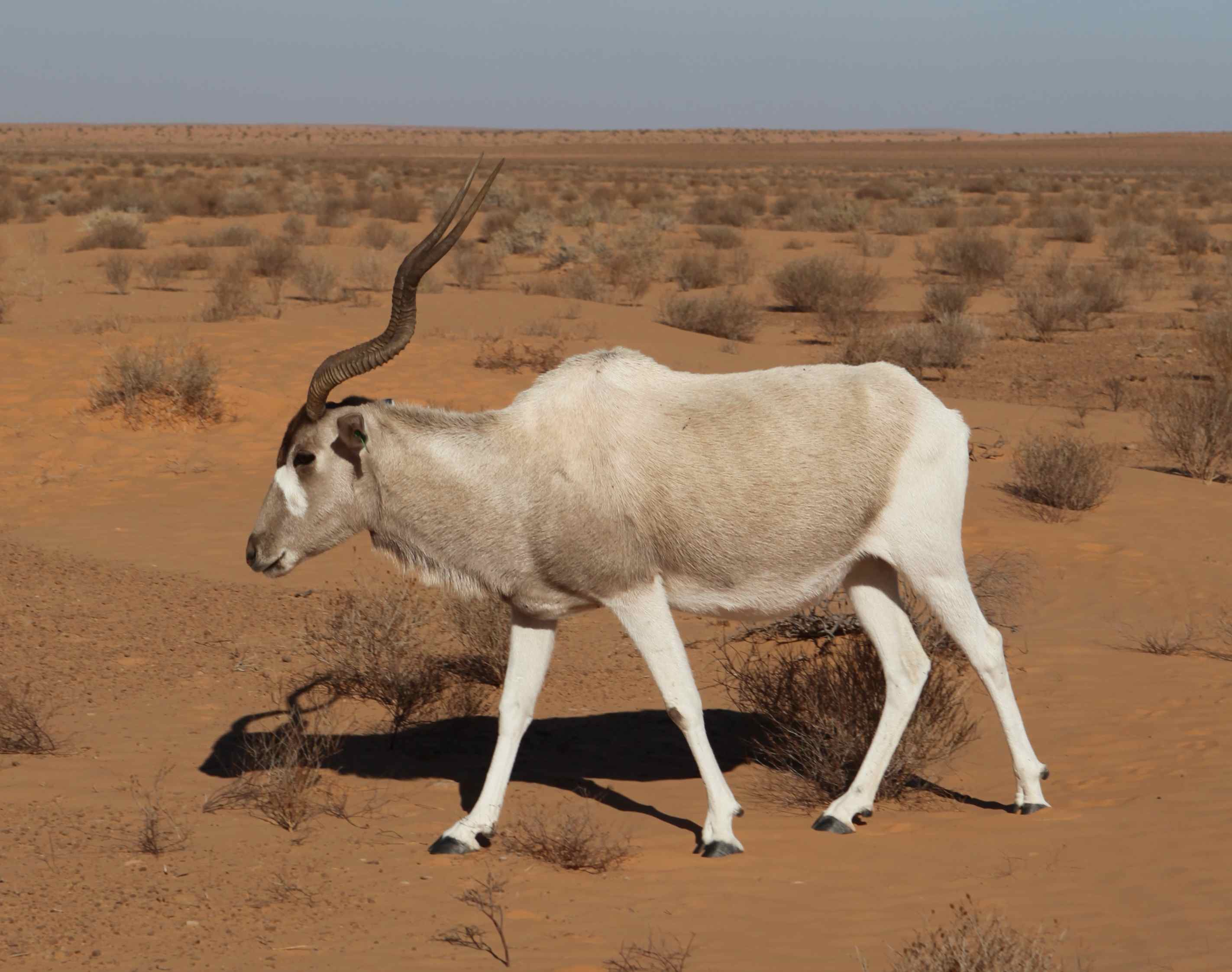 The 13th meeting of the Conference of the Parties is scheduled to take place in Gandhinagar, India in February 2020, the second consecutive COP to be held in Asia following COP12 in Manila in 2017. In addition to the triennial COP, the principal decision-making body of CMS, there is also a Standing Committee, which meets every year to oversee the administration of Convention, and a Scientific Council, which provides technical advice through its Sessional Committee and is made up of experts nominated by the Parties. 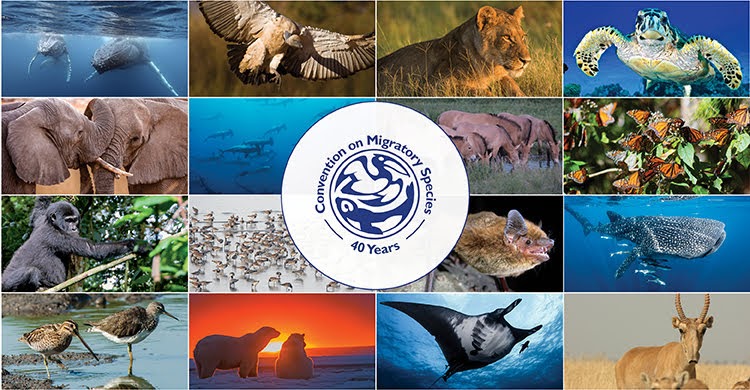 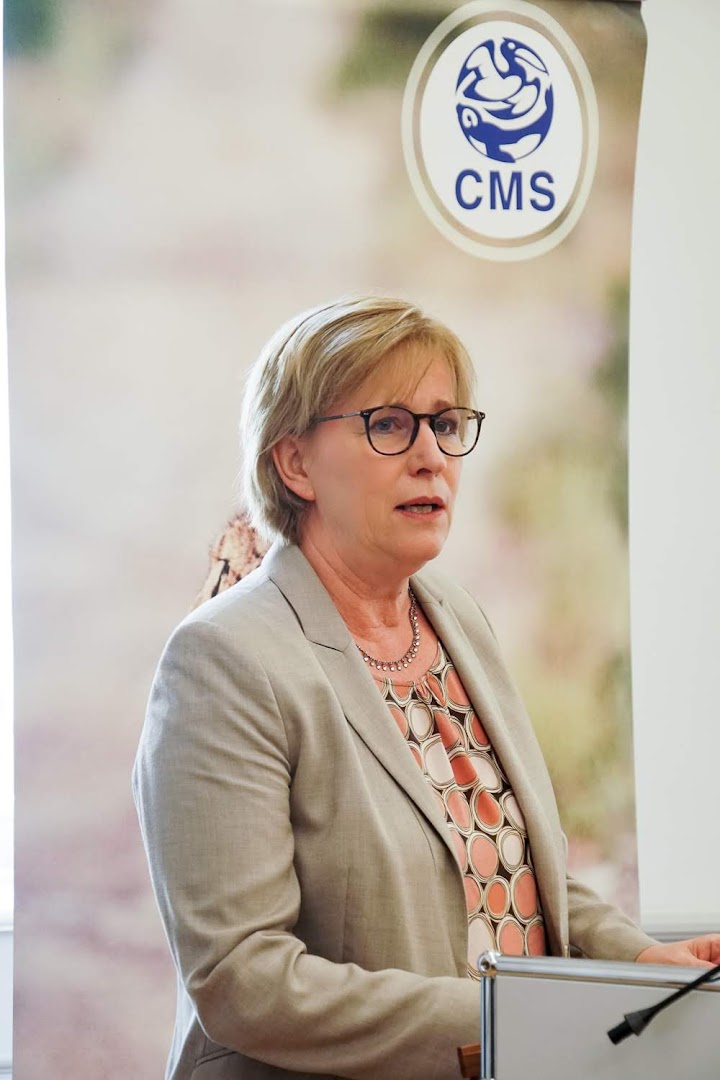 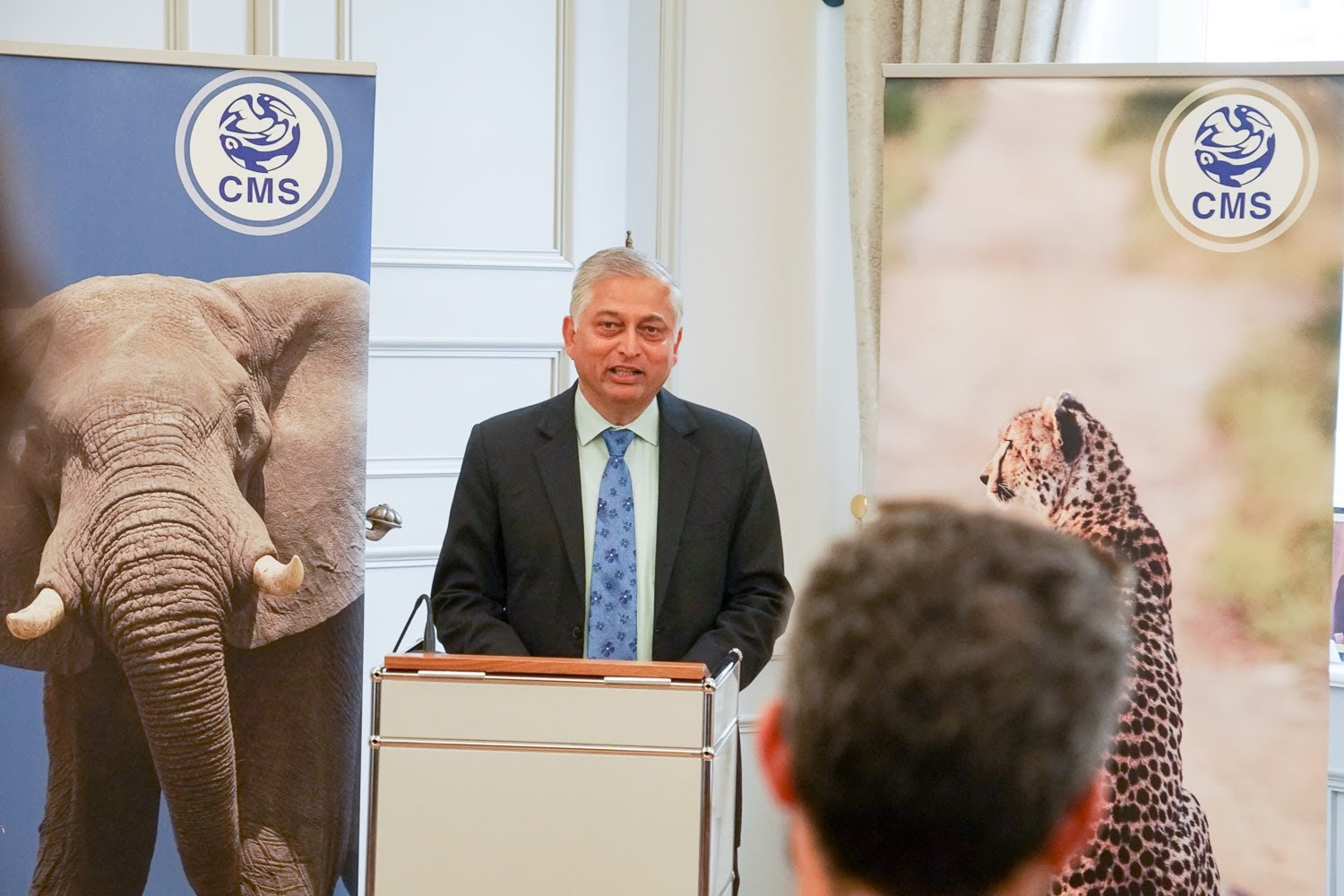 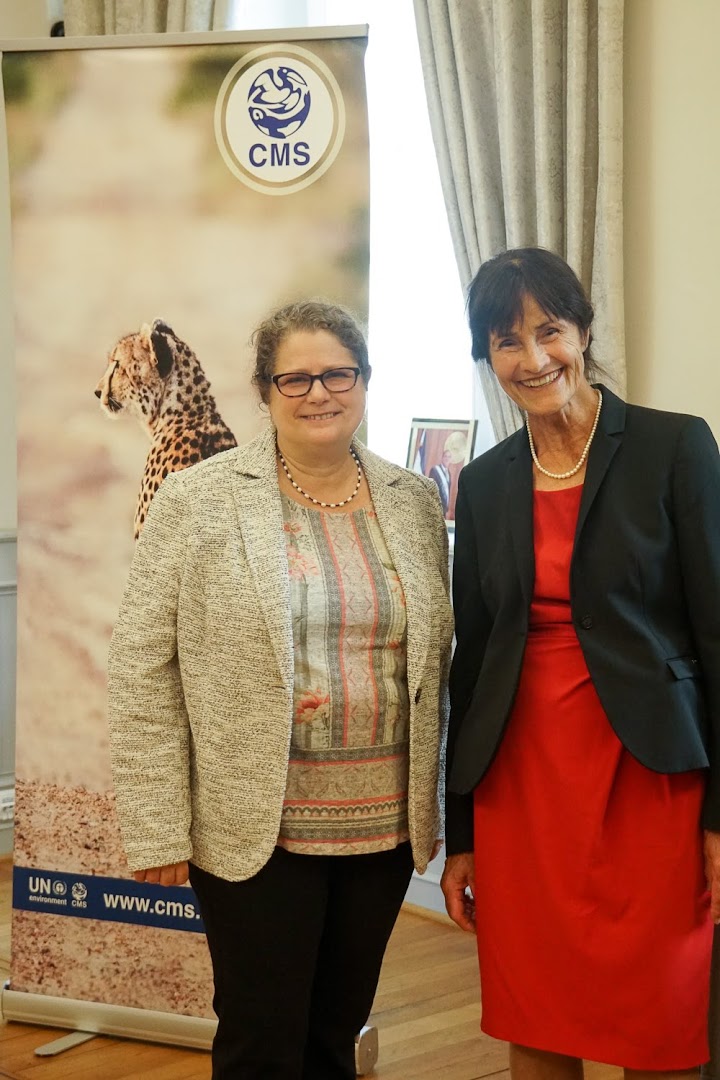 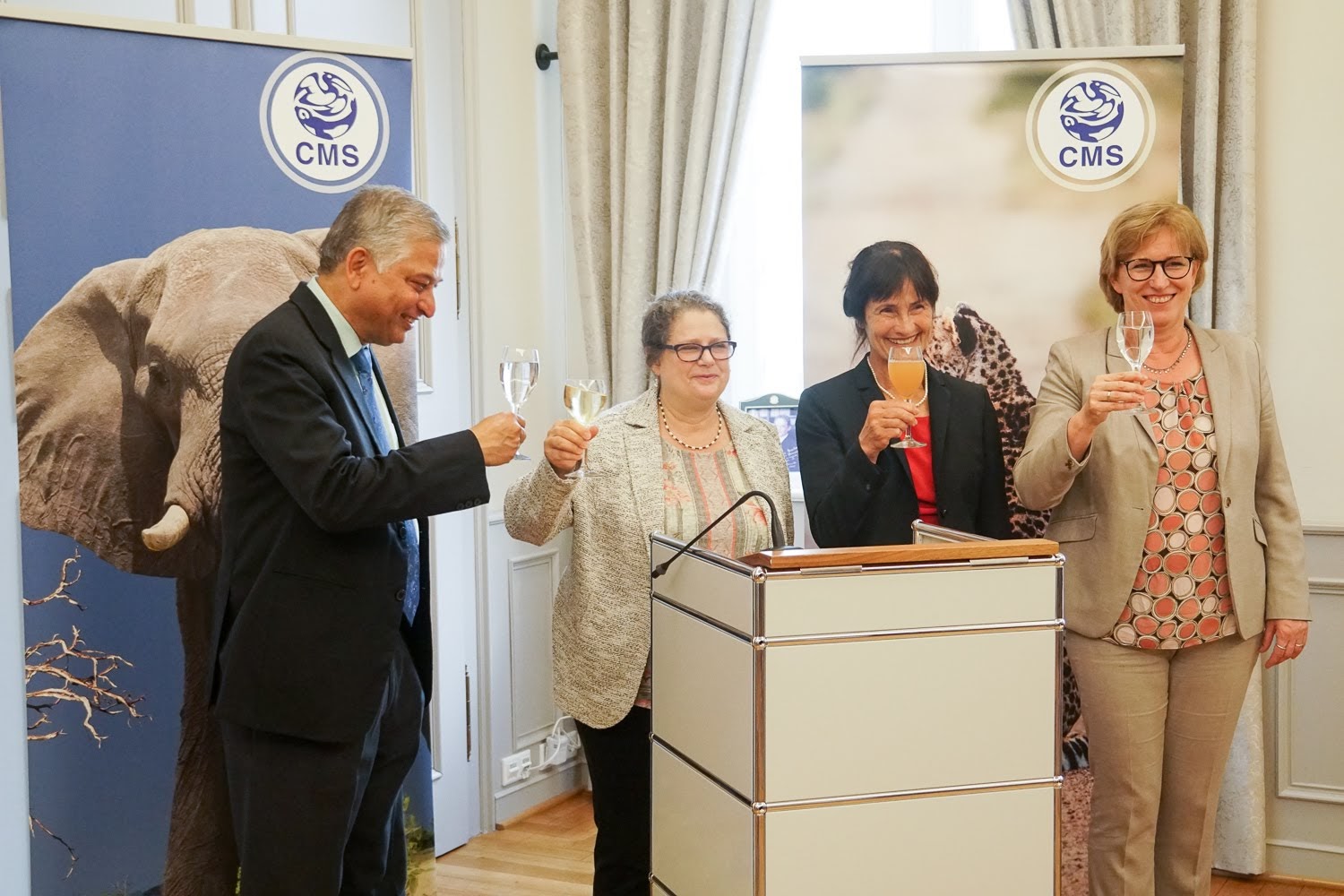 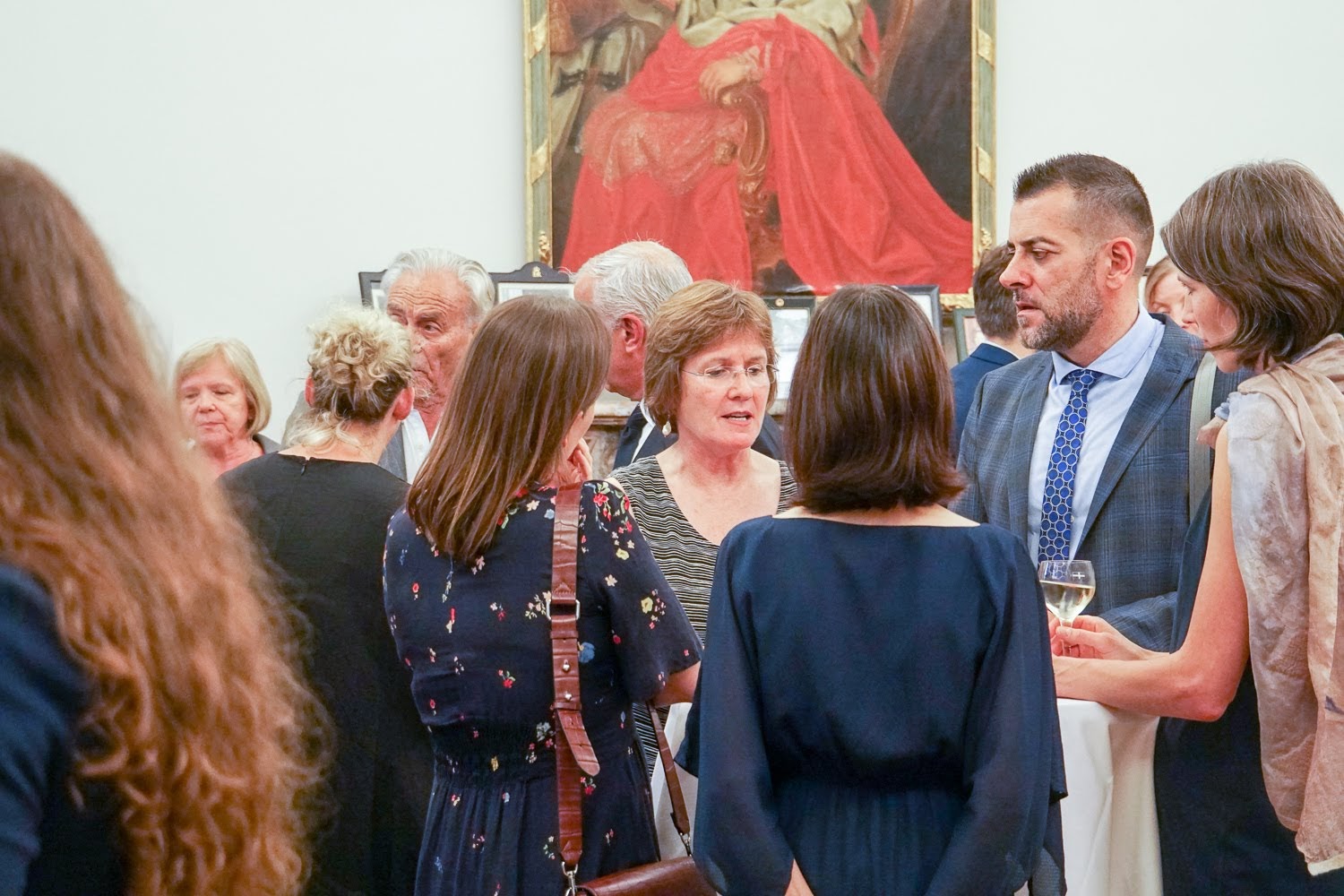 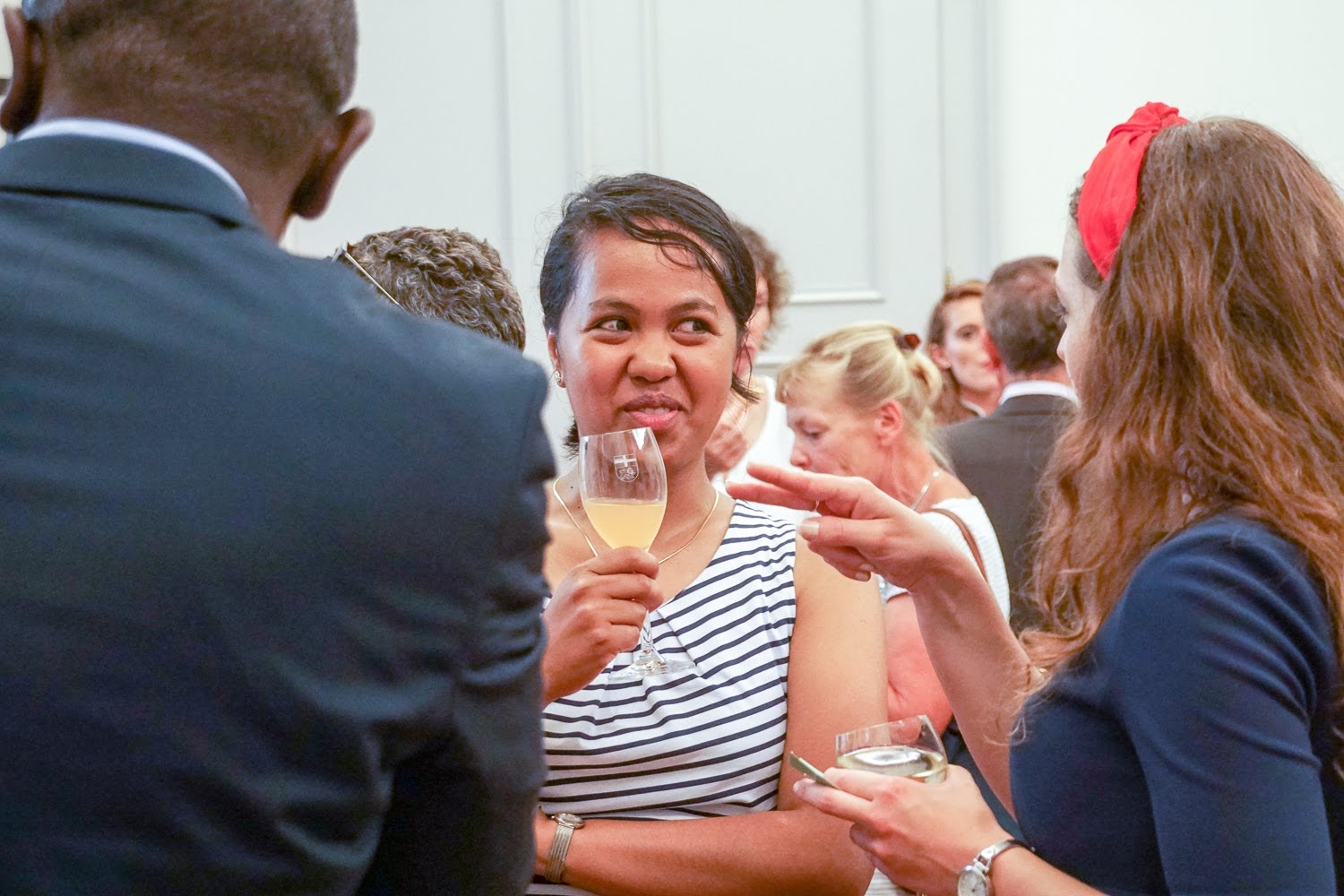 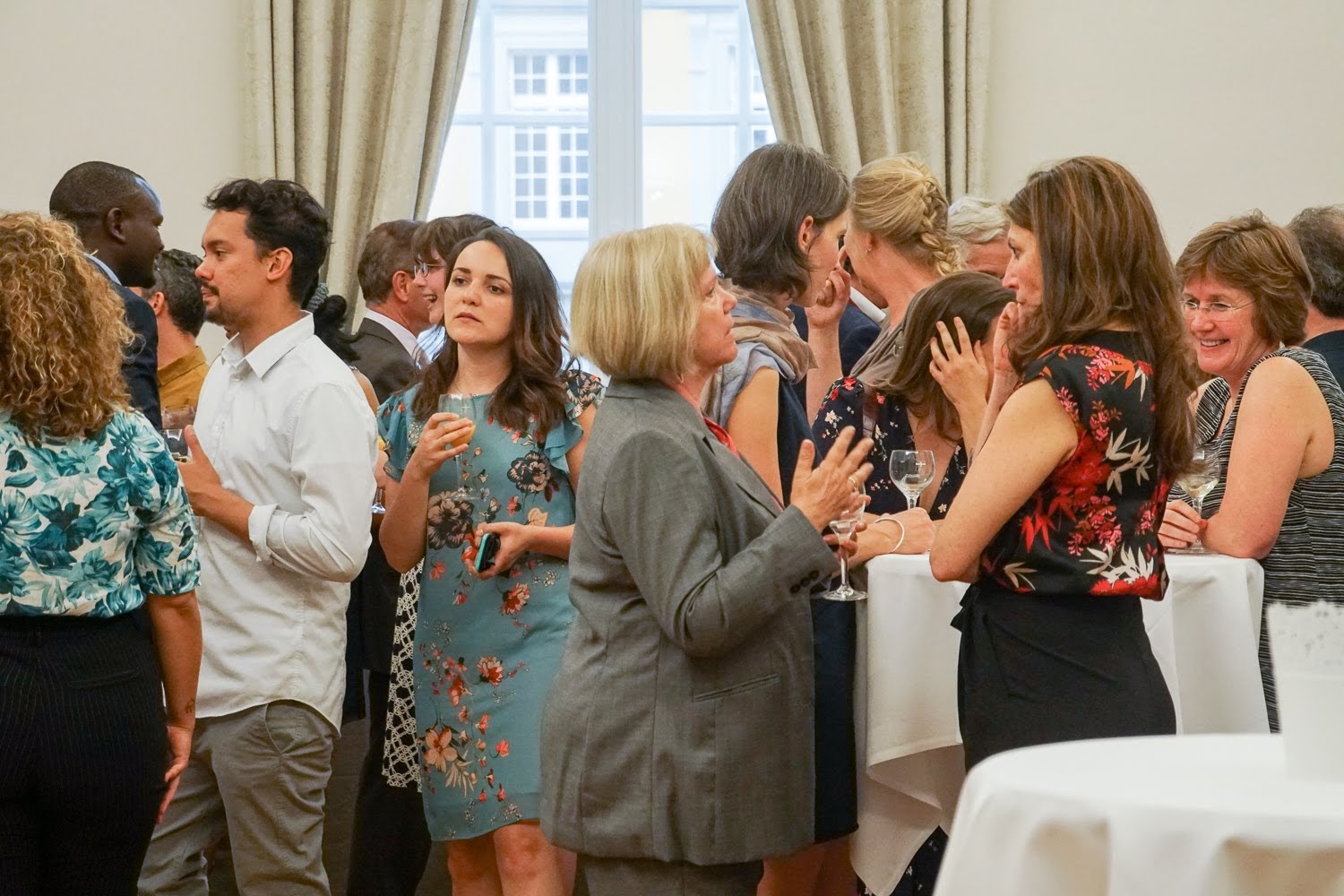 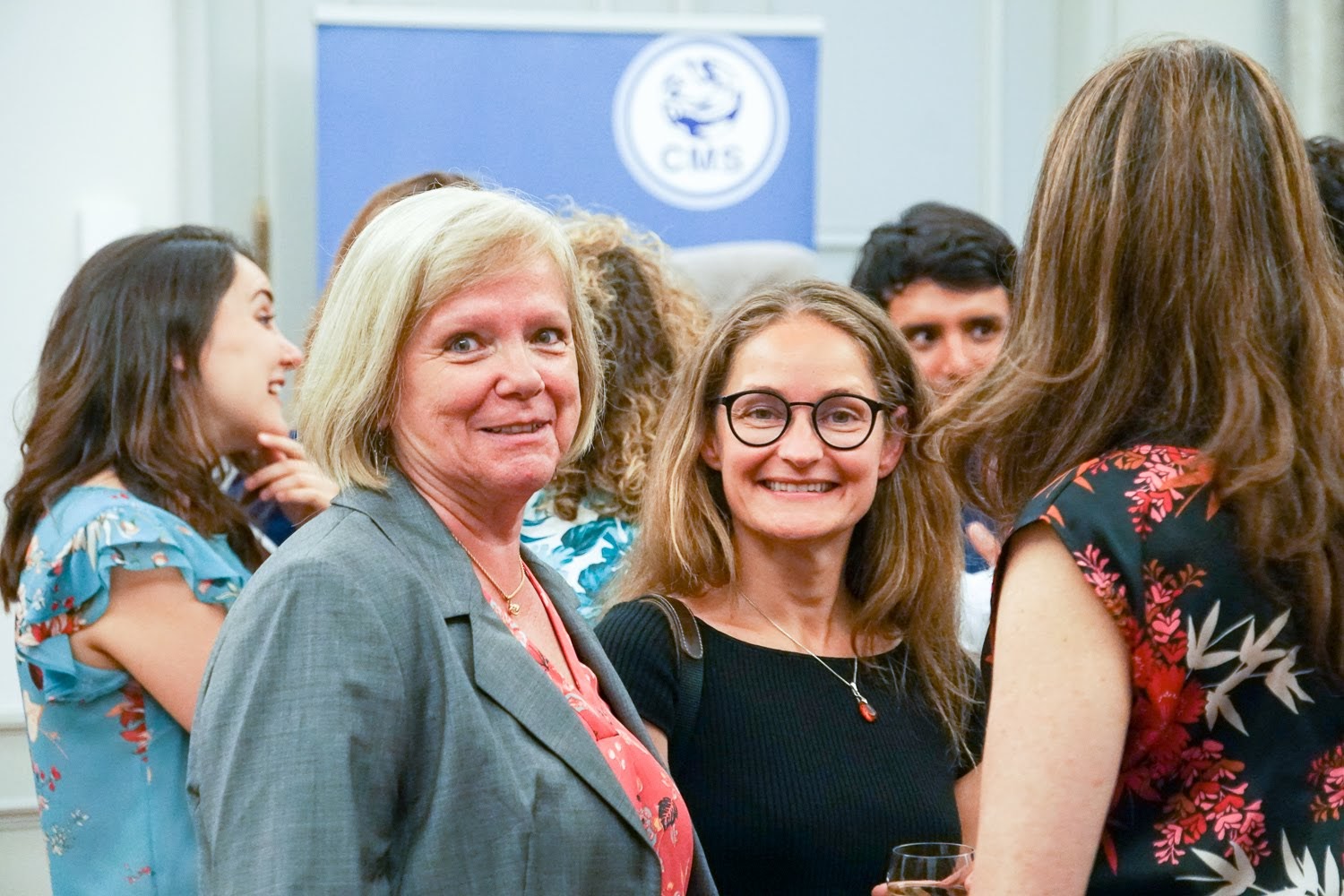 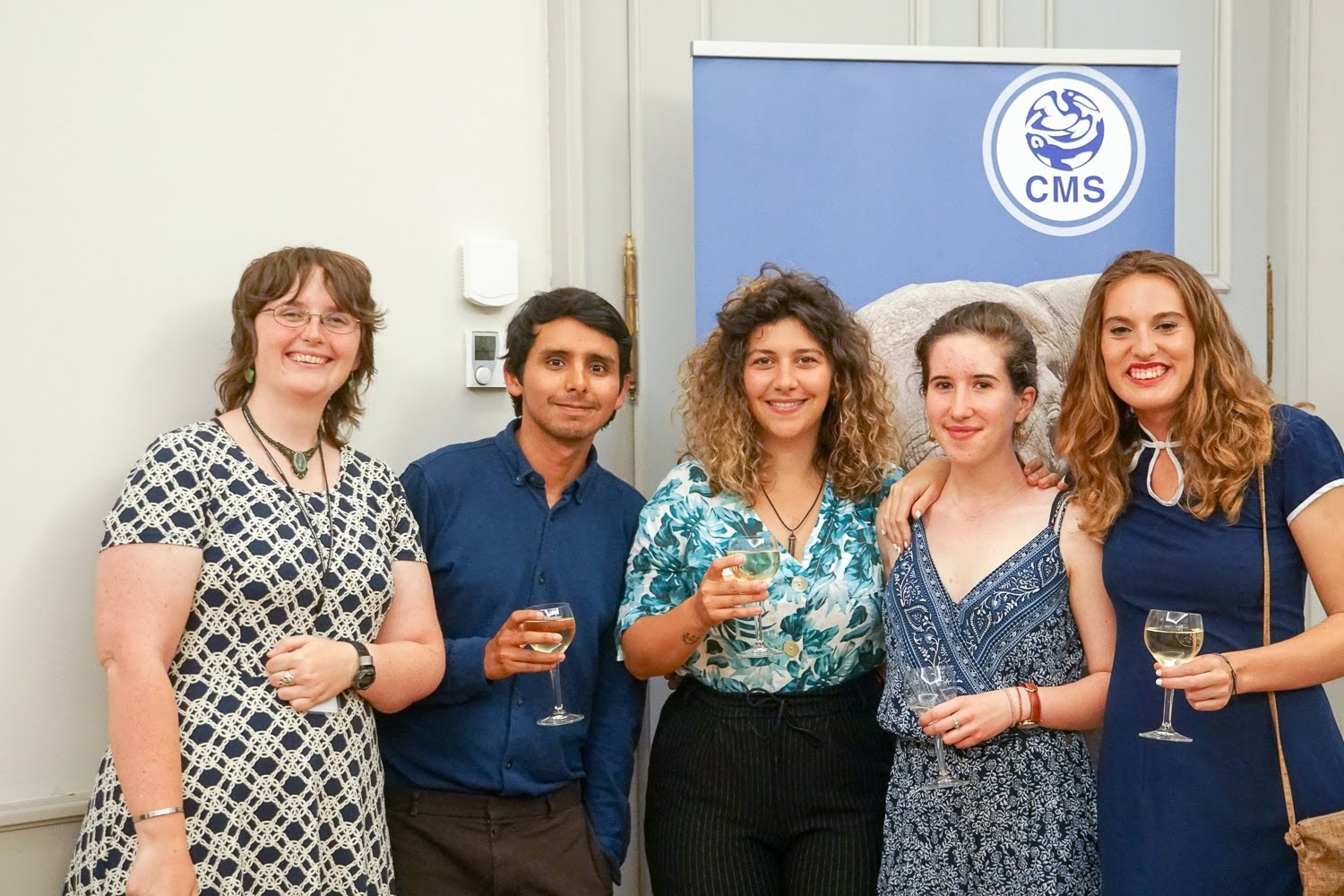 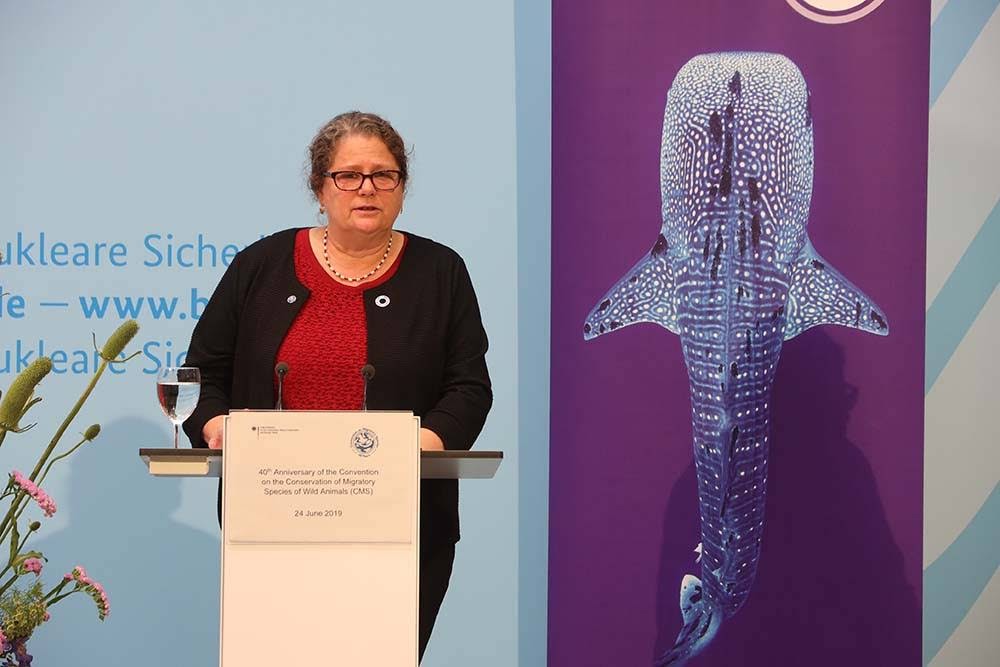 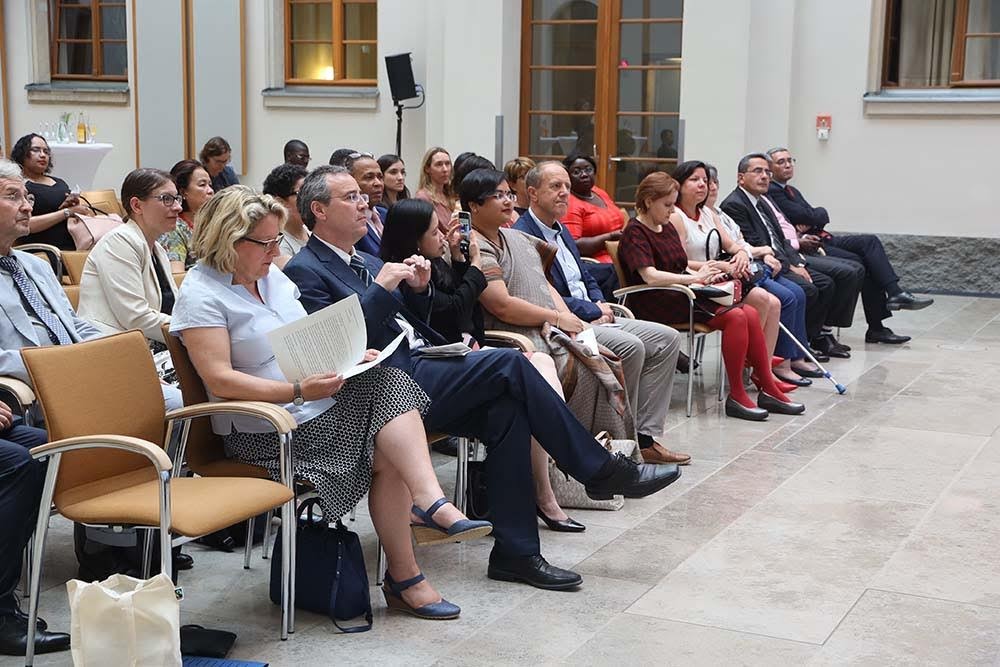 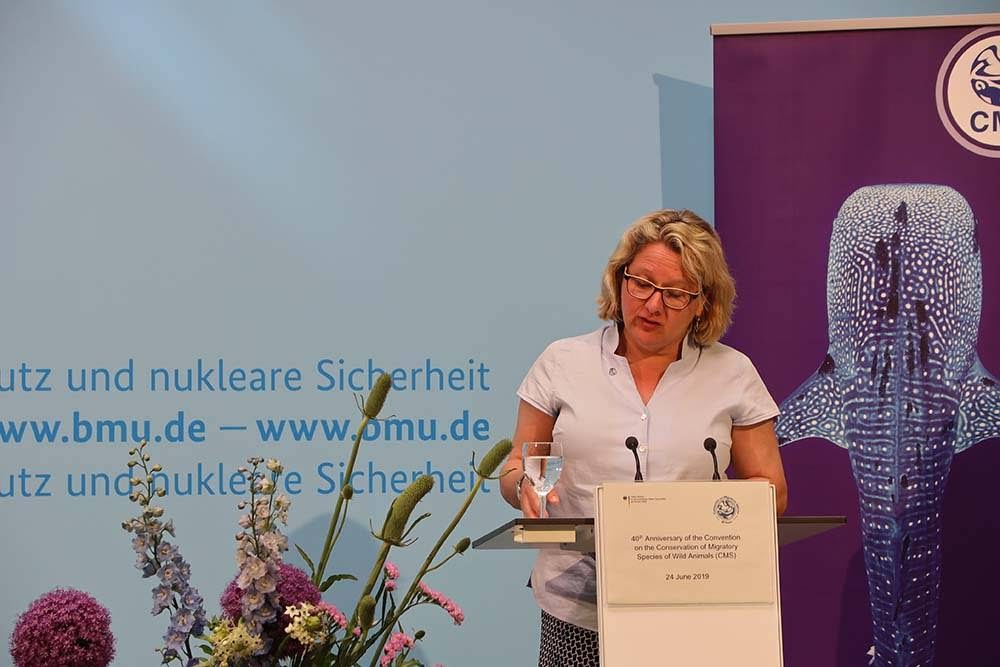 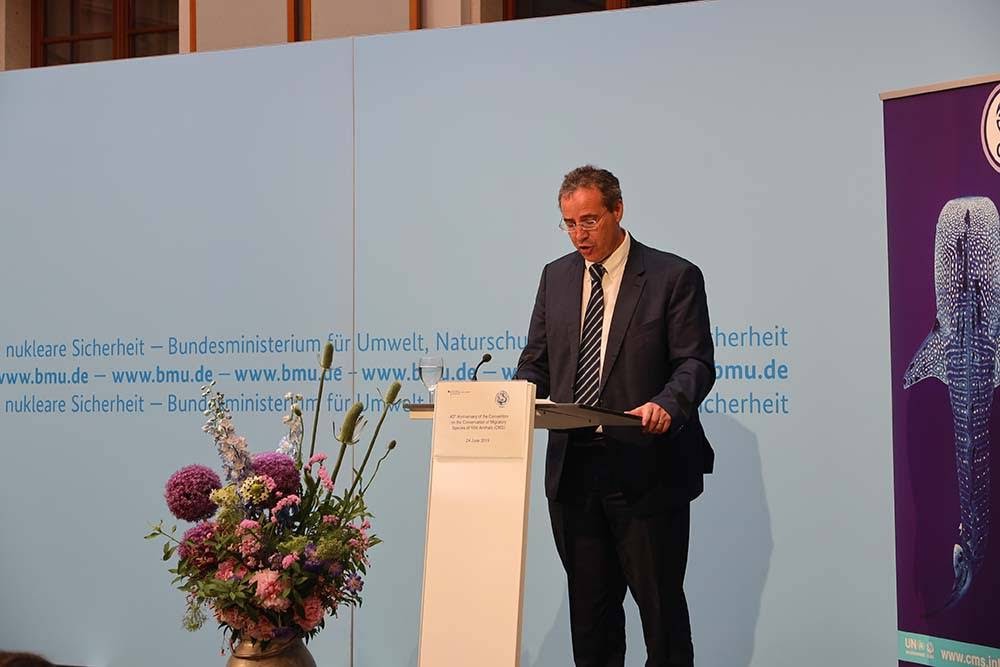 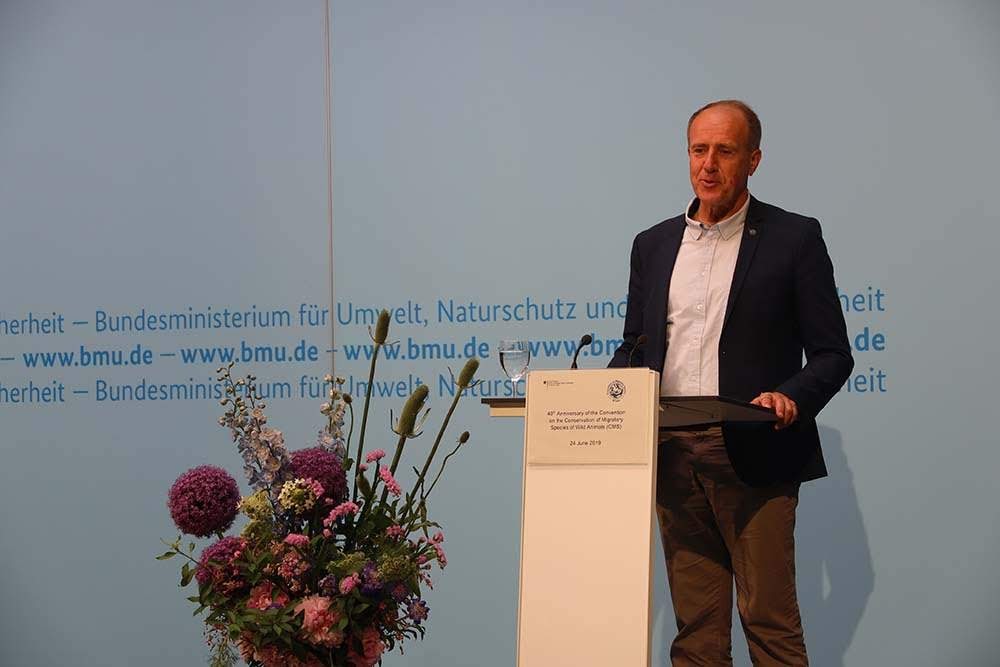 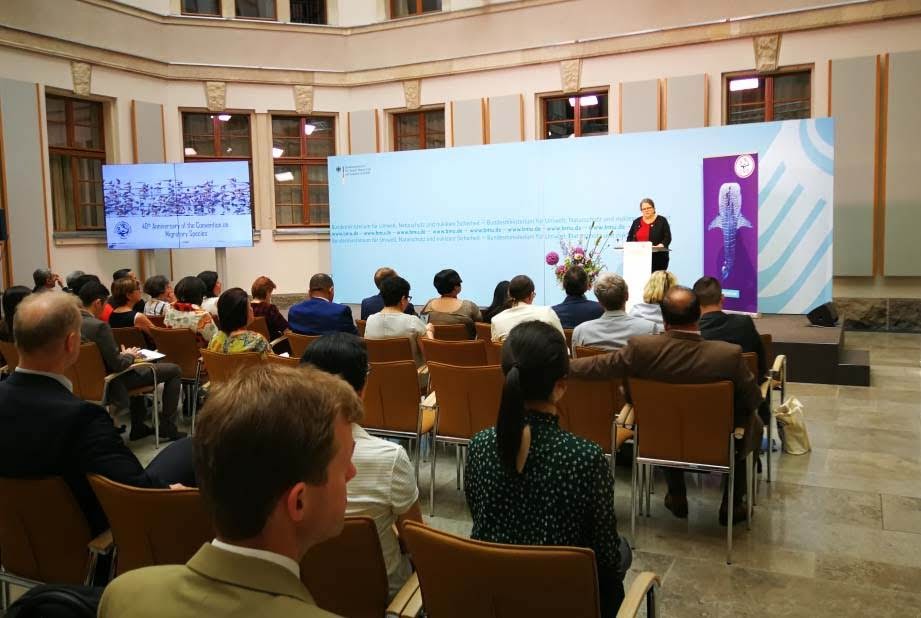 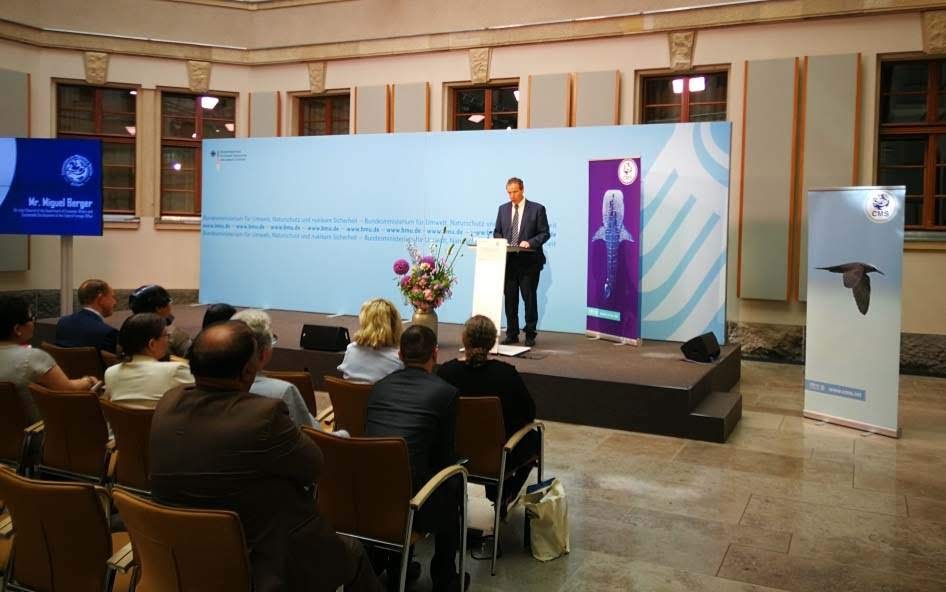 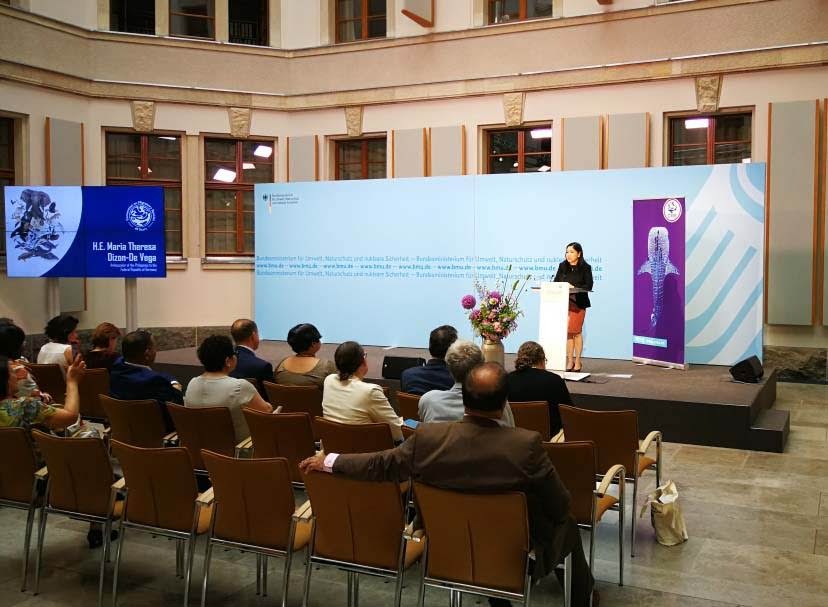 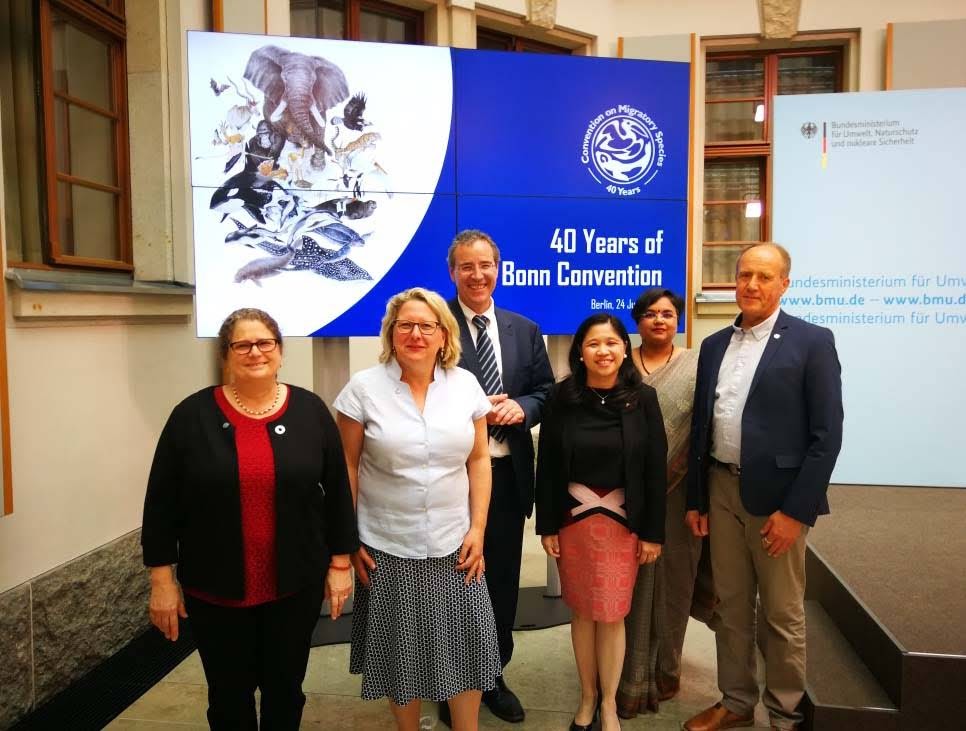 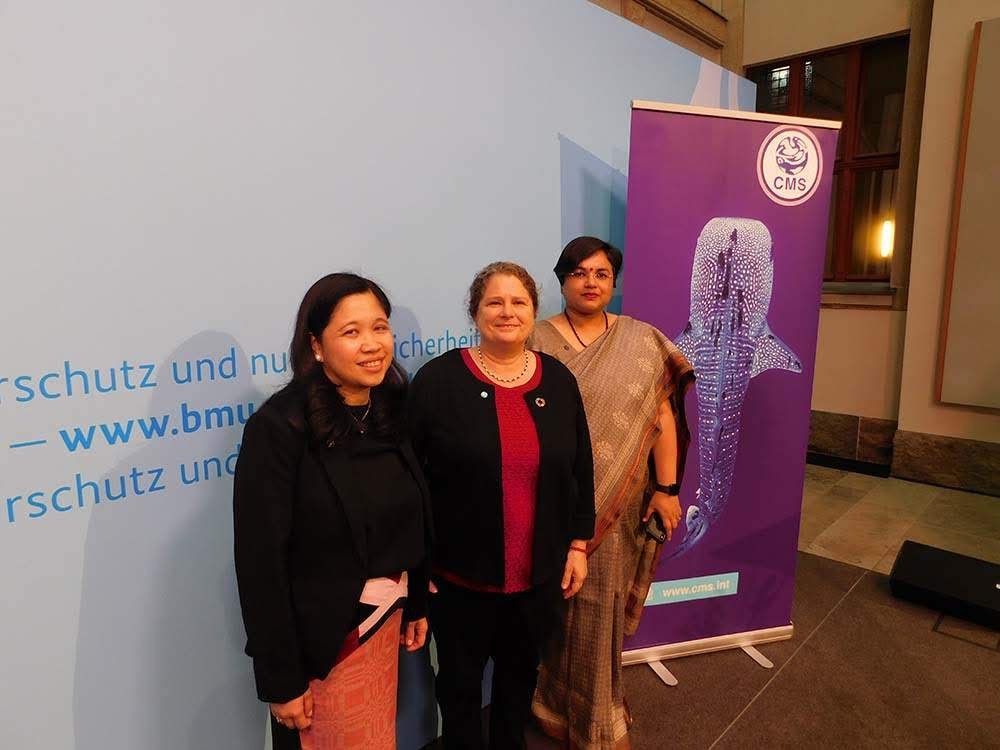 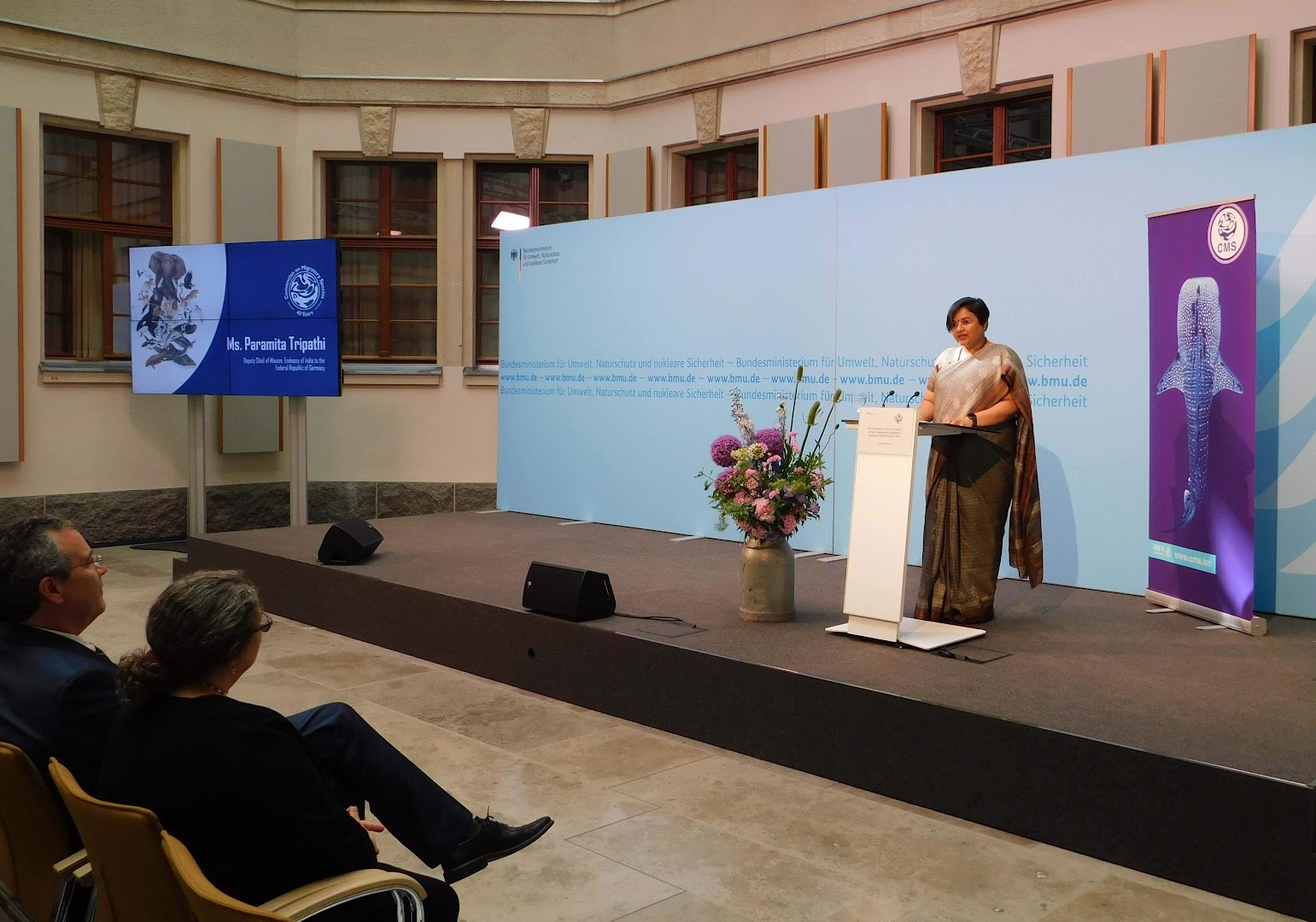