Opinion: Green Energy Will Help Lead the Way in Conservation 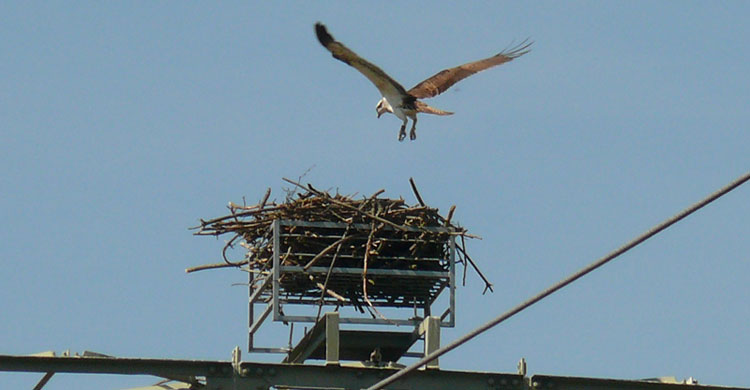 ‘Location, location, location” is the real estate agent’s mantra when advising potential house-buyers about purchasing a property. It should also be the first, intermediate and final thought passing through the minds of designers of renewable energy projects. This is especially true of the Middle East — an area where the renewable energy sector is booming with unprecedented levels of investment.

There is a broad consensus that new technologies are needed to meet the world’s energy requirements as we try to wean ourselves off fossil fuels as part of our efforts to mitigate climate change. There is also little doubt that renewable, sustainable energy is part of the solution.

Countries like Germany are engaged in a long-term energy transition, having taken the decision to phase out coal-burning and nuclear power plants. Rotterdam, for instance, has set itself ambitious targets wanting its carbon dioxide emissions in 2023 to be half the level of 1990. Copenhagen aspires to become the first carbon neutral capital city by 2025. In the Middle East and the Gulf, a region which was transformed when the oil and gas fields were discovered, countries are planning for a future when the oil wells run dry and are seeking to diversify their economies.

Countries whose wealth was primarily based on fossil fuels are leading the way in developing alternative energies and more sustainable economic and social models. In the UAE, Masdar City, fittingly the home of the International Renewable Energy Agency (Irena), is being designed to be a zero-carbon and zero-waste urban environment. Saudi Arabia and the UAE are in the forefront of exploring means to take advantage of their natural resources by developing the enormous potential of exploiting solar and wind energy.

Beyond construction and maintenance, the idea is to have minimal or even no carbon emissions and thus reduce the man-made contribution of greenhouse gases exacerbating climate change. But the story is a little more complicated. Regardless of how clean the production of energy is, there are often environmental prices to be paid in its transmission — electricity needs to get from the point where it is generated to consumers and that requires infrastructure in the form of pylons and cables.

Some countries in Europe such as Hungary have taken giant strides and placed electricity cables underground and in so doing have reduced the mortality of endangered species such as the Great Bustard, one of the largest birds capable of flight.

The lesson with renewables is to do it right from the outset and avoid the conflicts and costs of correcting mistakes. This means proper planning and choosing sites for turbines based not just on where the wind is strongest but also where the impact on wildlife is least or adjusting the design and layout of installations to take account of migratory species. The Convention on Migratory Species and its “daughter agreement” dealing with waterbirds of the African-Eurasian Flyway (AEWA) developed a set of guidelines in conjunction with Irena on how best to develop renewable energy taking environmental concerns into account. The Guidelines were endorsed by the 120 CMS Parties at their conference in Quito in 2014.

As well as having an enormous potential for solar and wind energy, the Middle East represents a geographical bottleneck in the African Eurasian Flyway in an important migration corridor. West Asia is a narrow strip of land between sea and desert with limited suitable sites providing stopovers for millions of birds undertaking their bi-annual migrations to and from their breeding and wintering grounds. The problem goes beyond the threat of electrocution and collisions with power lines and turbines — these can be addressed through design modifications and prudent layouts and even by turning the turbines off at particularly sensitive periods. Recent studies show that wind farms can also have broader environmental impacts on their locations — with populations of some small-sized birds declining markedly within 4.5km of these installations.

The UAE last month hosted a unique conservation Summit for the Flyways, bringing together experts, civil society, governments and international organisations to consider the way forward of developing renewable energies in ways that are not detrimental to the environment. Hosting an international, cross-sectoral summit, is indicative of the UAE’s awareness that solutions lie in international cooperation and taking a holistic view. The fate of an intricate network such as a transcontinental flyway does not rest in the hands of any one country. It is collaborative efforts that will ensure the future of our common natural heritage.