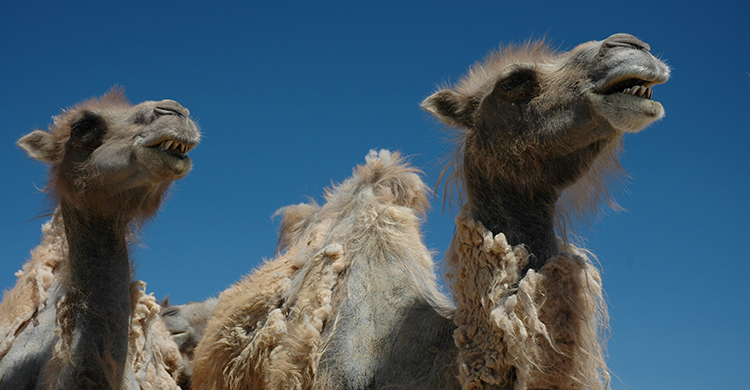 Bonn/Ulaanbaatar, 9 October 2019 – The Gobi Bear – the only bear living in the desert - the Persian Leopard and the Urial, a wild sheep, could soon join other Central Asian mammal species that are already benefiting from greater international cooperation under the the Convention on Migratory Species (CMS), through its Central Asian Mammals Initiative (CAMI).

CAMI coordinates conservation activities, cross-border cooperation and efforts to address major threats to species such as the Saiga Antelope, the Snow Leopard and the Bactrian Camel and their habitats. It spans 14 countries from the Russian Federation and Kazakhstan in the west to China in the east and currently covers 18 species.

The recommendation to include the Gobi Bear, the Persian Leopard and the Urial under CAMI was made at the Second Meeting of the Range States of CAMI, which took place in Ulaanbaatar, Mongolia from 25 to 28 September.

Representatives from China, India, the Islamic Republic of Iran, Kyrgyzstan, Mongolia, Nepal, Pakistan, the Russian Federation, Tajikistan, Turkmenistan and Uzbekistan, together with non-governmental organizations, scientists and other wildlife experts, also reviewed the draft report “Mapping Transboundary Conservation Hotspots for CAMI”. Participants provided guidance on ways to prioritize important transboundary areas in the region and to promote actions to conserve them and their species under CAMI.

The meeting participants also agreed on a set of comprehensive conservation measures as part of a new CAMI Programme of Work covering the period 2021 – 2026.  These new measures address major threats that affect all species covered by CAMI as well as targeted actions to conserve individual species. The new draft Programme of Work for CAMI (2021-2026) will be submitted to the 13th meeting of the Conference of the Parties to CMS (COP13, Gandhinagar, India, 17-22 February 2020) for final discussion and adoption. 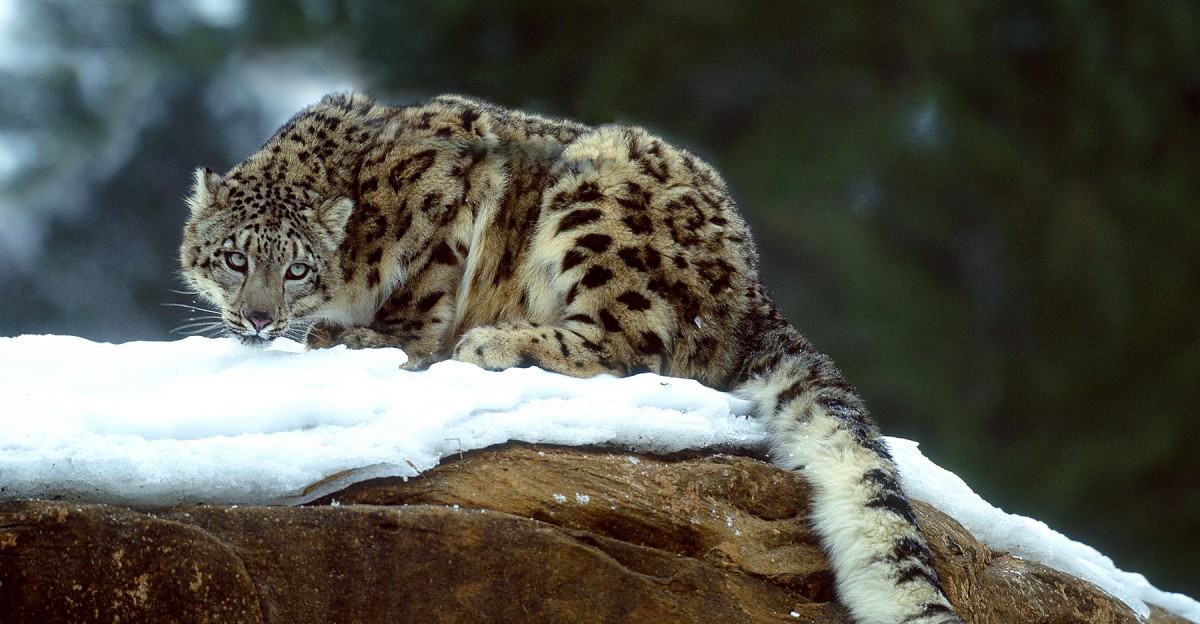 The proposals to add the Gobi Bear (Ursus arctos isabellinus), the Persian Leopard (Panthera pardus saxicolor) and the Urial (Ovis vignei) for protection under CAMI will also be presented to COP13.  If adopted, this would bring the number of CMS-listed species addressed under CAMI to 15 and the total number of species covered by CAMI to 18.

“Many Central Asian mammal species are endangered, their populations declining and their habitat becoming increasingly fragmented. CAMI is an effective platform for collaboration, and it is encouraging that countries have agreed to step up their joint efforts under CAMI to ensure that species such as the Asiatic Wild Ass, the Mongolian Gazelle and the Snow Leopard can continue to move freely throughout their range.”

Participants also agreed to target threats from the construction of linear infrastructure in the region, illegal hunting and trade as well as overgrazing and competition with livestock. Community engagement and sustainable use, good governance of natural resources, capacity development and scientific knowledge are also components of future work.

Prior to the Range State meeting, Mongolia convened a two-day meeting to discuss how to address major threats that affect all CAMI species, such as illegal wildlife trade and wildlife disease. Both meetings were part of the Central and North-east Asian Wildlife Week, initiated and hosted by the Government of Mongolia.

“The Central and North-east Asian Wildlife Week was an important step towards agreeing and promoting joint actions to address the many threats our wildlife is facing, with illegal wildlife trade and wildlife disease being among the most pressing.”

Aruintuya Dorjsuren, Senior Officer at the Mongolian Ministry of Environment and Tourism

Fifteen of the CAMI species are currently listed under CMS (Argali, Asiatic Cheetah, Asiatic Wild Ass, Bukhara Deer, Gobi Bear, Goitered Gazelle, Kiang, Mongolian Gazelle, Persian Leopard, Przewalski’s Horse, Saiga Antelope, Snow Leopard, Wild Camel and Wild Yak) with the Urial being proposed for listing on CMS Appendix II at COP13. The Chiru, Chinkara and Tibetan Gazelle are covered by CAMI but are not currently listed under CMS and are therefore a lesser priority under the initiative.