Bird Trapping in Egypt and Libya 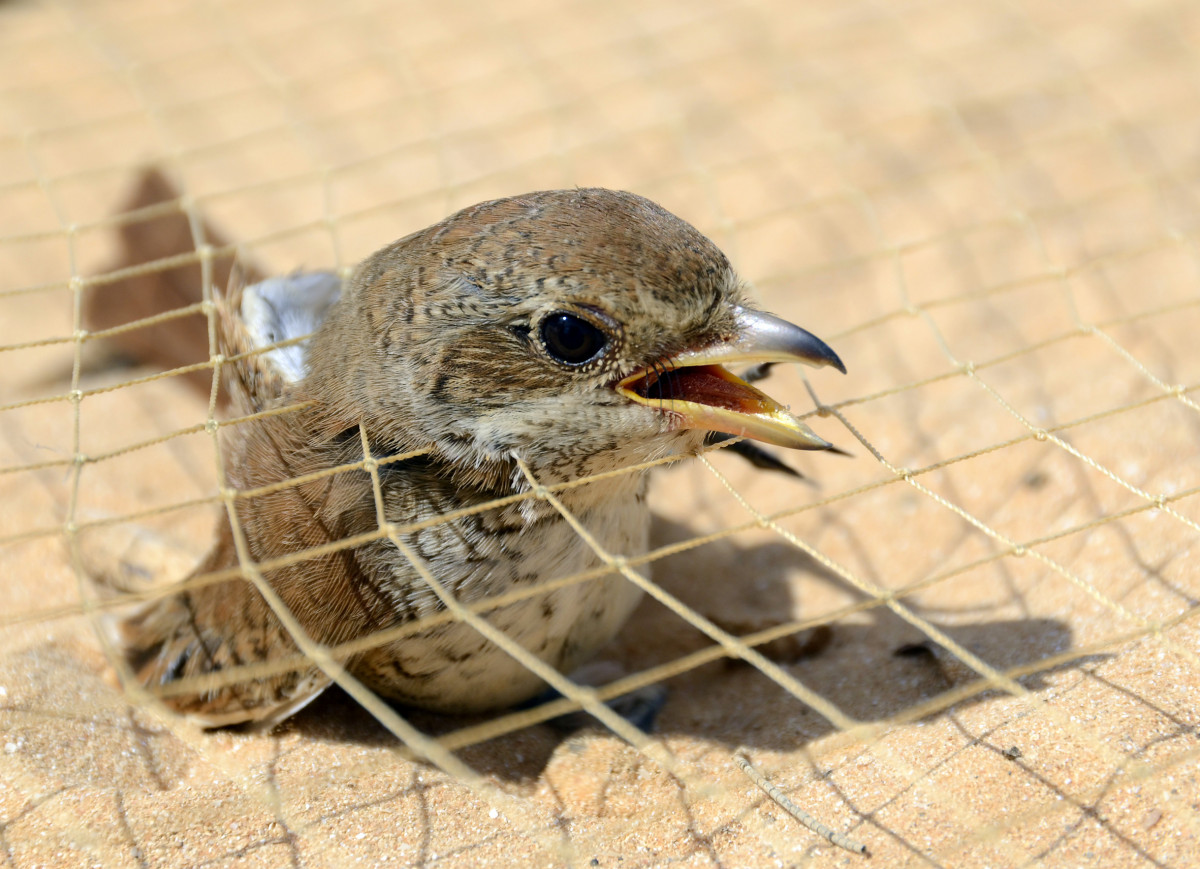 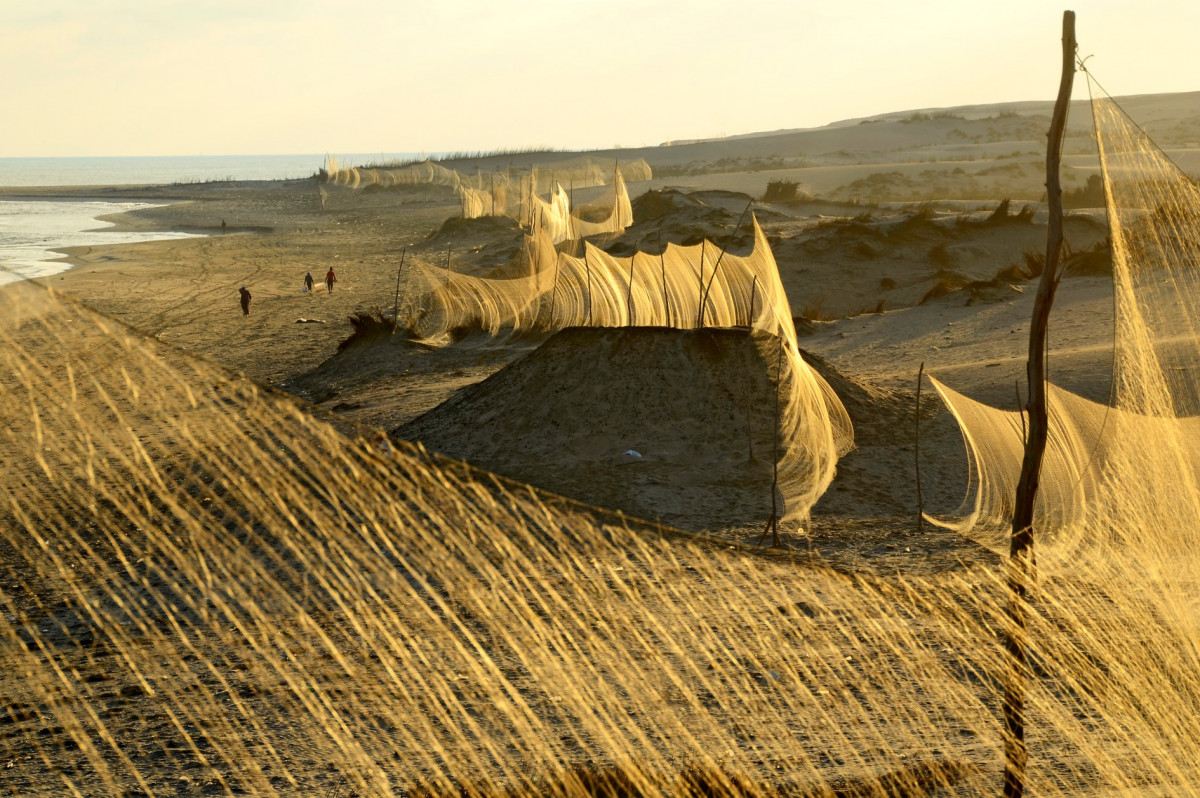 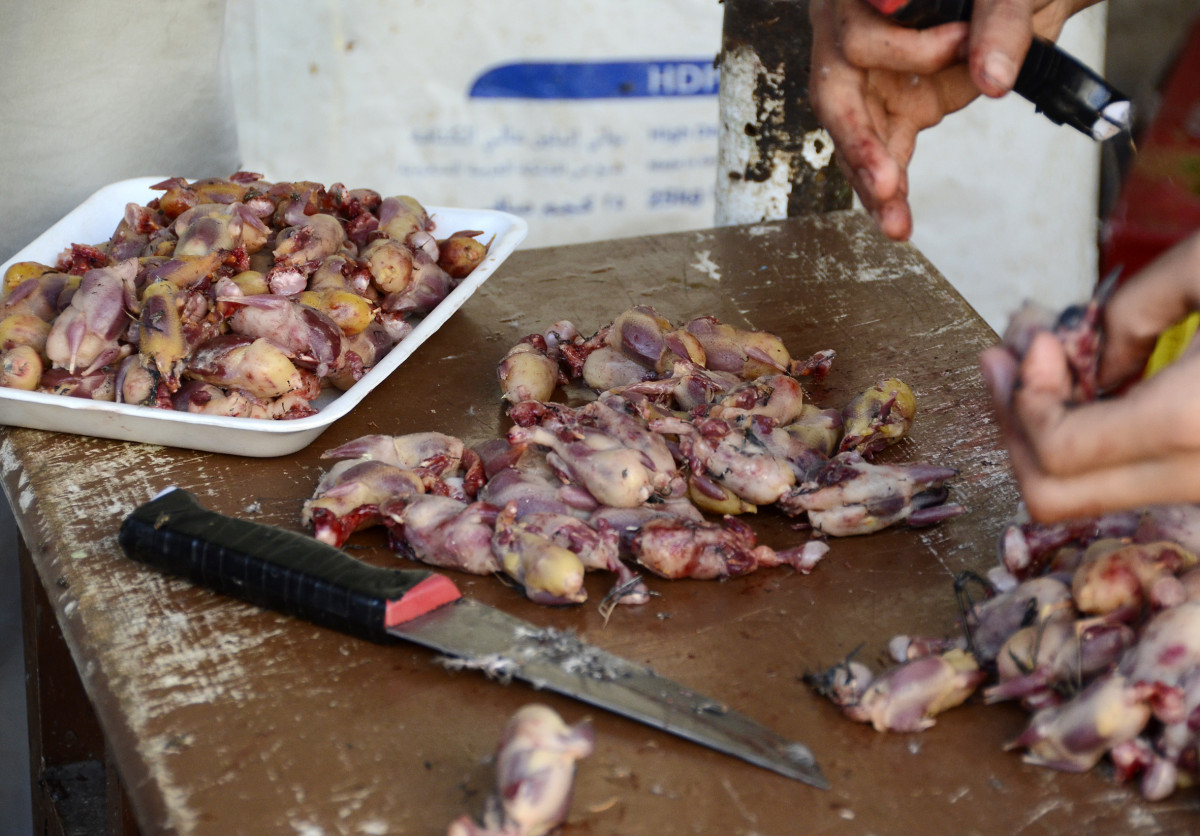 Egypt and Libya are located on the southern coast of the Mediterranean Sea, and thus situated on internationally important migration routes for birds travelling between their breeding grounds in Eurasia and their wintering sites in Africa. Each spring and autumn, many millions of birds make the journey across the Mediterranean, including large proportions of the world populations of many European migrants.

On the African-Eurasian flyway, 64 (34%) of the 188 passerine migrants are in decline. Major declines have been detected in iconic species such as Barn Swallow (Hirundo rustica), Eurasian Cuckoo (Cuculus canorus), Yellow Wagtail (Motacilla flava) and European Turtle Dove (Streptopelia turtur), whilst species such as Red-backed Shrike (Lanius collurio) and Eurasian Wryneck (Jynx torquilla) have suffered massive reductions in distribution and are already missing from large swathes of their former ranges.

The hunting of migratory birds in Egypt is an ancient practice that has endured for centuries and has developed into a significant socio-economic activity in the region, particularly in rural areas. It has been estimated to involve hundreds of thousands of people supporting a variety of groups at both subsistence and livelihoods levels.

The primary quarry species is Quail (Coturnix coturnix), but the nature of the hunting techniques is indiscriminate, resulting in a wide range of other migrant species also being caught. Trapped birds are offered as a delicacy for human consumption via markets and in restaurants across Egypt.

Some smaller species of birds of prey such as Sparrowhawk (Accipiter nisus), Common Kestrel (Falco tinnunculus) and Merlin (Falco columbarius) are attracted by the already trapped songbirds and become entangled themselves. Larger falcons, such as the Saker (Falco cherrug) and Peregrine (Falco peregrinus) are also caught for falconry in significant numbers, using specialized trapping techniques.

In 2012, several local and international media outlets published articles documenting an apparent increase in potentially unsustainable trapping practices along Egypt's Mediterranean coast; evidence emerged that such practices extended along around 700 kilometres of Egypt’s Mediterranean coastline (approx. three quarters of the coast) and the far eastern part of the Libyan coast with up to three rows of fine-mesh trapping nets set contiguously. These nets are very difficult for many migrants to avoid as they form a barrier across their flight path.

Many species tend to fly low at the trapping sites due to having crossed either the Mediterranean Sea (in autumn) or the Sahara (in spring), while looking for a place to rest. Although there have been a variety of estimates as to the number of birds caught in these nets, no scientific research has been conducted during the last decade to assess the actual scale of trapped birds.

Additional illegal traps are also used; including the munsaab, a trap composed of grass or sticks in a tent like structure to catch ground-dwelling birds seeking shelter (quail, larks, wheatears, corncrakes etc.), and eb nets where trees and scrub are covered in large mist nets to catch perching species. Other trapping methods include the use of lime, a sticky substance smeared on small branches that are attached as prominent perches to bushes and shrubs. The lime adheres to the feathers of passerines and prevents them flying away. Falcons are trapped for trade using live bird lures and hunting with guns has become more prevalent in recent years.

Different species of birds are hunted in Libya, either by trapping, such as Quail, Golden Oriole (Oriolus oriolus), doves, falcons for falconry and trade, shooting ducks, medium-sized waders, Greater Flamingos (Phoenicopterus roseus) and herons or by falconry for Houbara Bustard (Chlamydotis undulata).

Hunting regulations are considered out of date and not enforced. Moreover, guns and traps are sold without license and a notable increase in unregulated shooting has been recorded since the political uprising in 2011.

The scale and indiscriminate methods used in today’s hunting activities, particularly in the context of wider threats, such as extensive habitat destruction and climate change, is considered potentially unsustainable and could, in fact, already be affecting many African-Eurasian migrants at the population level. A comprehensive and regular monitoring programme is required to assess and disseminate data on the scale of trapping along the Mediterranean coasts of Egypt and Libya.

While certain forms of bird trapping are already illegal in Egypt and there are statutory requirements in place to regulate mist netting (such as minimum distances between nets and maximum stipulated heights), the enforcement of such regulations has become an increasingly difficult task due to regional instability, supplemented by the lack of capacity for law enforcement and awareness of the potential impacts.