Celebrating the International Day of the Jaguar 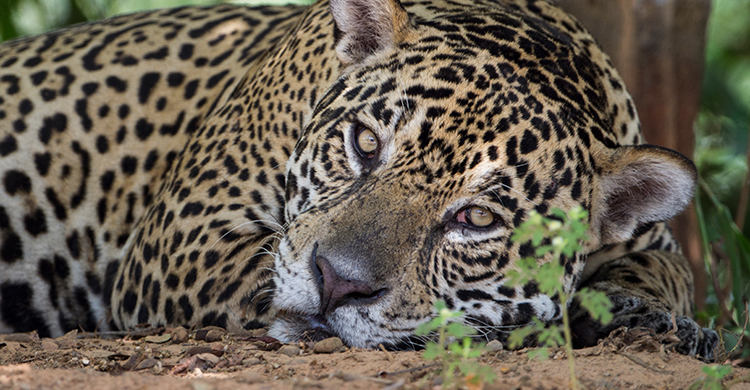 Bonn, 27 November 2020 - At the 13th Session of the Conference of the Parties (COP13) to the Convention on Migratory Species (CMS) held in Gandhinagar in February this year, Costa Rica, supported by Argentina, Bolivia, Paraguay, Peru and Uruguay, successfully proposed the listing of the Jaguar (Panthera onca) on both Appendices of the Convention.  Therefore, CMS welcomes the designation of 29 November as International Jaguar Day and the efforts being made to establish a coordinated regional mechanism to promote Jaguar conservation and create a network of connected sites across Central and South America.

The Jaguar is now considered Near Threatened globally with 33 of the 34 sub-populations categorized as Endangered or Critically Endangered and estimates indicate that the species has suffered a decline of between 20 and 25 per cent over the past two decades.  The range of 26 of these sub-populations straddles the borders of 15 countries making international cooperation an essential element of conservation efforts.  Home ranges of individual Jaguars can be as large as 1,300 km2 but the species’ habitat continues to deteriorate and fragment, and it has disappeared from over three quarters of its historic range in Central America and from nearly two thirds overall.  Only the Amazon sub-population accounting for the vast majority of the estimated global population of c 60,000 individuals is considered to be of Least Concern on the IUCN Red List®.  Therefore, International Jaguar Day is also a positive step that can help raise public awareness of the plight of Jaguars and the threats that they face.  Such campaigns can make a considerable contribution to conservation efforts and raising conservation concerns with decision-makers. 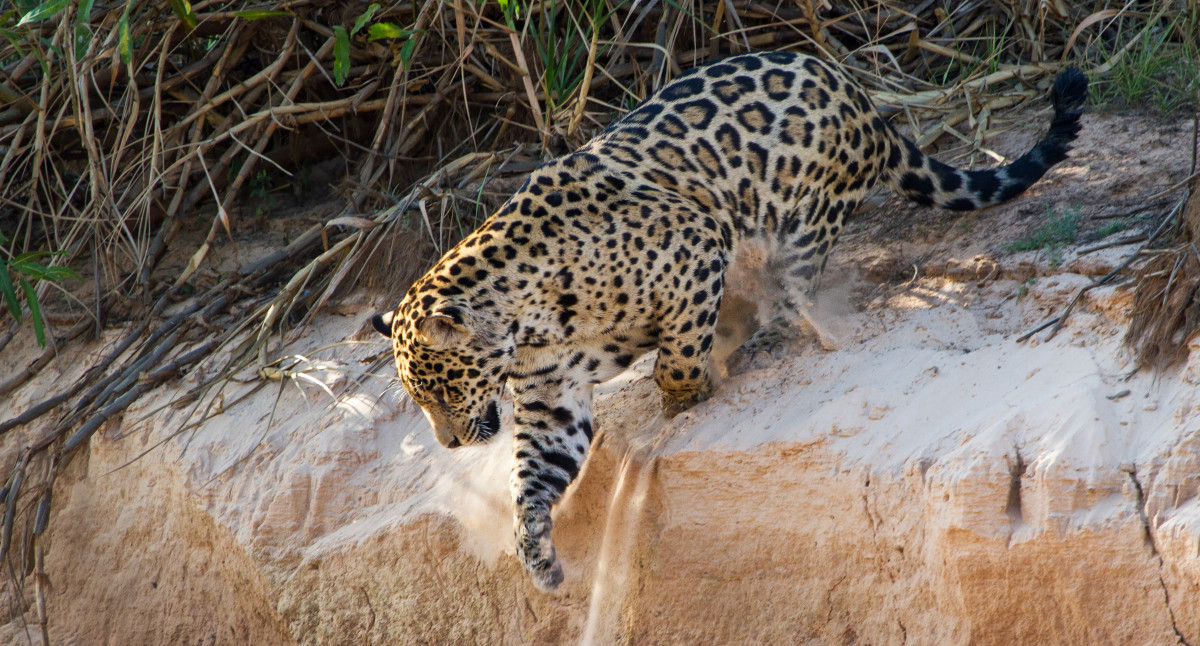 Following the inclusion of the Jaguar in Appendix I of the CMS, Parties are required to ensure the strictest protection by prohibiting the removal of the Jaguar from its natural environment. This prohibition covers the taking, hunting, capture and harassment of Jaguars.   The benefits from CMS-listing of the Jaguar are also increased global awareness of the conservation status of the Jaguar, increased support for related national and regional conservation programmes and higher priority accorded to habitat restoration, combating illegal trade and addressing human/wildlife conflicts that lead to persecution of Jaguars that kill livestock.

CMS stands ready to lend its expertise to the international efforts to ensure the survival of the Jaguar, the largest feline species in the Americas and increase its engagement in the South and Central American and Caribbean region.  CMS welcomes the political momentum to strengthening regional cooperation and the lead taken by Costa Rica, the host of the next CITES COP, in establishing and coordinating a regional virtual group for the conservation of the Jaguar with three workstreams – one for trade-related issues (CITES), a second for the 2030 Roadmap and a third for conservation where CMS can contribute.

CMS – the Convention on the Conservation of Migratory Species of Wild Animals or the Bonn Convention, named for the city where the negotiations were successfully concluded in 1979 - entered into force in 1983.  Administered by the United Nations Environment Programme, its Secretariat is based in the UN Campus in Bonn.  CMS currently has 131 Parties, with Turkmenistan about to become no. 132 on 1 January 2021.  In addition, a further 30 countries are Parties to Agreements or Signatories to MOUs concluded within the framework of the Convention, so the fact that nine of the Jaguar Range States are not Parties to CMS is no obstacle to the Convention engaging in Jaguar conservation.