World Conference on Marine Biodiversity – Connecting with the Living Ocean 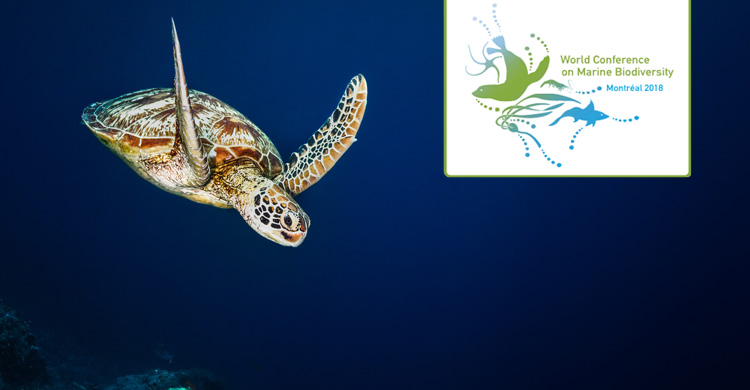 Bonn, 4 May 2018 – Scientists, policy makers, civil society and industry will convene in Montreal, Canada for the 4th World Conference on Marine Biodiversity (WCMB-4) from 13 to 16 May. Over 1,000 delegates from more than 75 countries will participate in this global forum, which aims to spotlight marine biodiversity’s key role in sustaining ocean ecosystems, uncover research and policy challenges and priorities, and facilitate discussion and cooperation between stakeholders.

The central theme of WCMB-4 is “Connecting with the Living Ocean”, a subject that is particularly relevant to CMS because migratory marine species connect ecosystems, countries and cultures. Specific conference session topics—all of which intersect with CMS’s work on migratory marine species—include climate change and highly migratory species, plastic marine debris, ecologically or biologically significant marine areas (EBSAs), new technologies for marine conservation including animal telemetry (i.e. using radio signals to track the movement and behaviour of animals), and the relationship between species conservation and ecosystem management and the emerging field of connectivity conservation in the oceans.

CMS applies to over 200 migratory marine species listed on its Appendices, including whales, dolphins, sharks, seals, marine turtles, and seabirds. Specialized CMS instruments to conserve these species and their habitats include legally-binding agreements (e.g. ASCOBANS and ACCOBAMS for the conservation of cetaceans) and less formal Memoranda of Understanding (e.g. Sharks MOU, Dugong MOU, Indian-Ocean Marine Turtles MOU). Marine issues also figure prominently in the resolutions of the CMS Conference of the Parties. For example, the last CMS Conference of the Parties (COP12) in Manila (October 2017) adopted a number of resolutions important to migratory marine species:

Marine debris is a major threat to marine species, which are at risk of ingesting or becoming entangled in plastics, microplastics, and abandoned, lost or otherwise discarded fishing gear (ALDFG). According to a 2015 study by Gall and Thompson: “All known species of sea turtle, 54 per cent of all species of marine mammal, and 56 per cent of all species of seabird were affected by entanglement in or ingestion of marine debris.” Plastic debris is of particular concern, accounting for 92 per cent of encounters between individuals and debris. Resolution 12.20 calls for several preventive measures, such as phasing out single-use plastics, and acknowledges the important role of action by industry as well as collaboration between civil society and the public and private sectors to tackle the problem.

Climate change is already having an adverse impact on migratory species. Increased global temperatures, changes in precipitation, increased extreme weather events, sea level rise, ocean acidification, and changes in ocean currents all have an impact on migratory species and their ability to reach optimal breeding and feeding locations. Resolution 12.21 reaffirms the CMS Programme of Work on Climate Change and Migratory Species (first adopted through Resolution 11.26 in 2014), which includes a timeline of actions, among other priorities, to facilitate species adaptation in response to climate change. 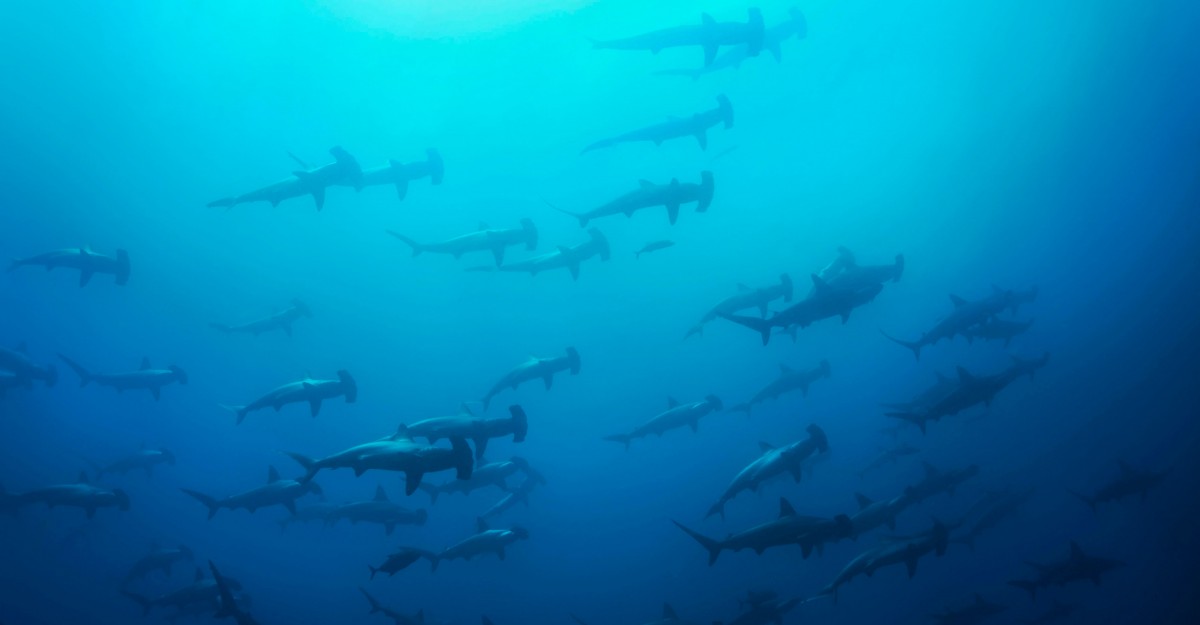 Promoting conservation of critical intertidal and other coastal habitats for migratory species: Resolution 12.25

Intertidal and other coastal habitats are critically important for many migratory species, including CMS Appendix I listed marine turtles, marine mammals and elasmobranchs (i.e. cartilaginous fish, which include sharks and rays), and a myriad of waterbirds listed on Appendix I and II. Yet these habitats are often subject to intense human pressure, including land reclamation for development, pollution, and inappropriate or unsustainable taking of species. Resolution 12.25 calls on Parties, “as a matter of urgency, to enhance significantly their efforts to conserve and promote the sustainable use of intertidal wetlands and other coastal habitats of importance for migratory species worldwide”.

Connectivity conservation science is an emerging field that increasingly recognizes that the movements of migratory animals at different scales sustain ecological processes and support many ecosystem services that contribute to biodiversity and human well-being. Migratory species play a unique role as ecological keystone species (i.e. species that have a significant impact on and thus help “define” their ecosystem) and as indicators of ecological change and interlinkages. At the same time, however, migratory species have distinct vulnerabilities and conservation needs due to their transboundary migration patterns and temporal cycles. Resolution 12.26 urges Parties and others to account for this connectivity, by devising and implementing conservation strategies that target entire migration systems and processes (as opposed to merely the status of populations or habitats).

Marine mammals are umbrella species—that is, protecting these species indirectly protects many other species in their ecosystem as well. They are useful indicators of the effectiveness of conservation measures, because they are more easily monitored than other marine species. Important Marine Mammal Areas (IMMAs) have been shown to be effective in a number of areas and are defined as “discrete portions of habitat, important to marine mammal species, that have the potential to be delineated and managed for conservation”. Resolution 12.13 calls on Parties and all range states and partners to identify areas where IMMAs could be particularly beneficial.

CMS will be represented at the conference by Lyle Glowka, Head of CMS Office – Abu Dhabi and Dr Giuseppe Notarbartolo di Sciara, CMS Appointed Councillor for Aquatic Mammals. Both will be contributing to the Global Ocean Biodiversity Initiative Special Session (GOBI session).