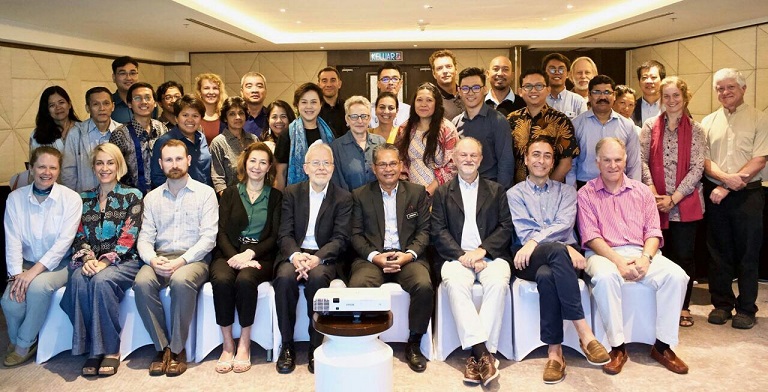 Since 2016, the IUCN Marine Mammal Protected Areas Task Force has focused on setting up a series of regional workshops to identify IMMAs. The first workshop was held in the Mediterranean in 2016, followed by the Pacific Islands in 2017. It is expected that the Western Indian Ocean and Arabian Seas workshop will take place in 2019, the Australia-New Zealand waters and South East Indian Ocean workshop in 2020 and the South East Tropical and Temperate Pacific Ocean workshop in 2021.

IMMAs are defined by the Task Force as discrete portions of habitat, important to marine mammal species, that have the potential to be delineated and managed for conservation. IMMAs consist of areas that comprise a potential marine mammal layer for consideration of conservation measures by governments, intergovernmental organisations, conservation groups, and the general public. The IMMA e-Atlas can be accessed online and provides boundaries of IMMAs, candidate IMMAs and Areas of Interest for the regional workshops that have already concluded.