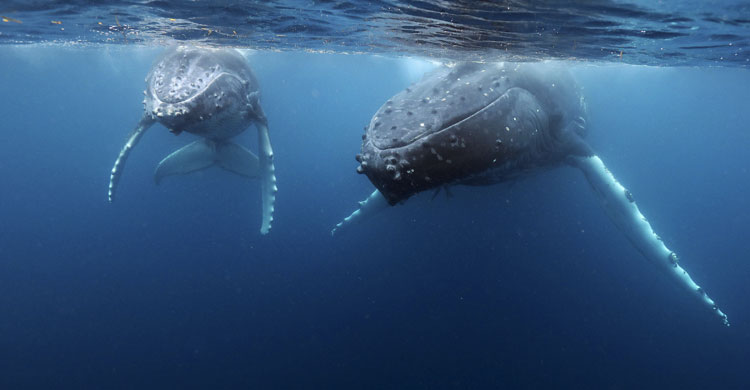 Bonn, 21 May 2018 - The 4th World Conference on Marine Biodiversity (WCMB-4) held 13-16 May 2018 in Montreal, Canada, showcased marine biodiversity’s key role in sustaining ocean ecosystems. A special session of the Conference was an ideal opportunity to spotlight the ten years of achievement under the Global Ocean Biodiversity Initiative (GOBI) including its support to the Convention on Migratory Species (CMS).

Established in 2008, GOBI is an international network of organizations which provides scientific support for the conservation of biodiversity in the world’s oceans. Its particular focus has been to support the process under the Convention on Biological Diversity (CBD) to describe ecologically or biologically significant marine areas (EBSAs) by using the best available scientific data, tools and methods. GOBI also provides guidance on how CBD’s EBSA criteria, and resolutions generated in other United Nations fora such as CMS, inform management, including the designation of representative networks of marine protected areas. It also generates new knowledge, develops regional analyses and assists in regional capacity building with relevant organizations and stakeholders. CMS has been a member of the GOBI advisory board since 2013.

CMS was represented at the World Conference on Marine Biodiversity by Lyle Glowka, Head of CMS Office – Abu Dhabi and Dr Giuseppe Notarbartolo di Sciara, Founder of the Tethys Research Institute and CMS Appointed Councillor for Aquatic Mammals. Both contributed to the GOBI Session.

The GOBI Session focused on GOBI’s impact and contributions to the global marine conservation agenda over the past ten years including its relationship with CMS. 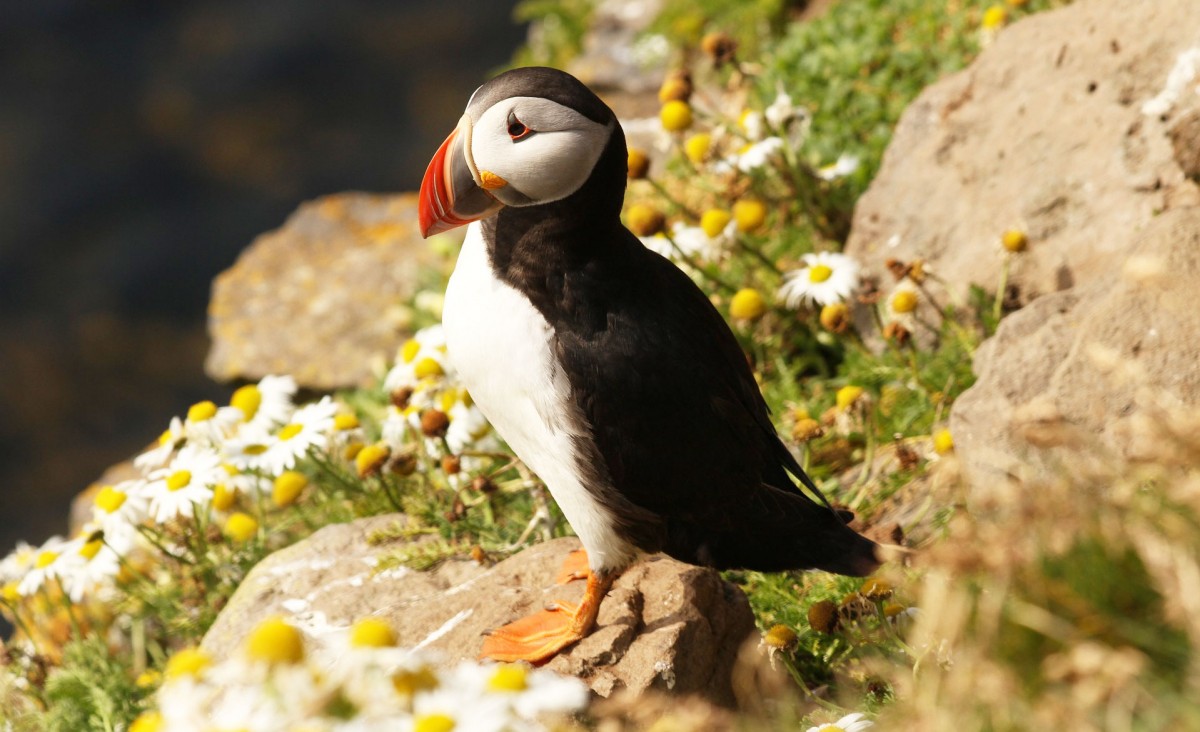 It also highlighted the work undertaken under the current GOBI portfolio which is supported by the German Government’s International Climate Initiative. Five of the six work packages are directly relevant to CMS’s work involving marine mammals, seabirds, connectivity and area-based conservation measures. The project will:

According to CMS Executive Secretary, Bradnee Chambers: “CMS’s collaboration with the Global Ocean Biodiversity Initiative has and will continue to provide a strong foundation to the Convention’s work on migratory marine species, area-based conservation measures such as ecological networks and connectivity in marine areas within and beyond the limits of national jurisdiction, and we very much look forward to continuing our relationship with the partnership going forward.”

The GOBI partnership has worked closely with CMS to produce a 2014 report establishing the strong correlation between migratory marine species and EBSAs, and the potential value of the associated EBSA scientific data and information to the conservation of migratory species in marine areas particularly with respect to ecological networks and connectivity. The collaboration informed the Convention’s resolution on establishing ecological networks to address the needs of migratory species. In 2015, the CBD Secretariat, GOBI and CMS Office – Abu Dhabi worked closely with marine experts from 15 Northwest Indian Ocean countries to deliver a regional workshop to describe marine areas meeting the CBD’s EBSA criteria. Migratory species correlated strongly with 30 of the 31 areas described.