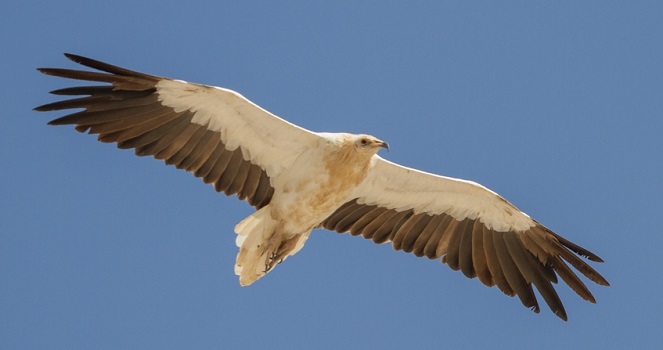 Flyway Project to Reinforce Egyptian Vulture Populations in the Balkans
Capacity Building to Support the Conservation of Migratory Egyptian Vultures (Neophron percnopterus) from the Western Palearctic on their Wintering Grounds in Ethiopia, Sudan and Chad
IVAD 2014: Update on Collaboration on a Flyway Action Plan for the Endangered Egyptian Vulture