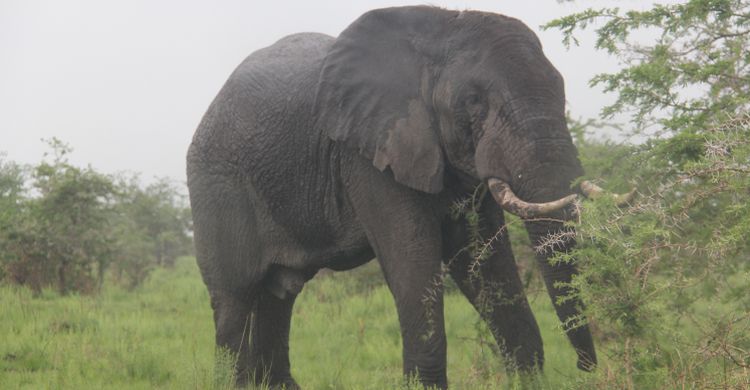 Bonn, 6 August 2015 – the United Nations General Assembly has adopted a Resolution recognizing that wild animals and plants are an irreplaceable part of the natural systems of the Earth and is urging the 193 Governments of UN Member States to deal decisively with both the supply and demand sides of the trade equation.  The Resolution calls upon UN Member States to make the illicit trafficking in protected species of wild fauna and flora involving organized criminal groups a serious crime in keeping with Article 2(b) of the United Nations Convention against Transnational Organized Crime.

The Resolution recognizes the key role played by multi-lateral environment agreements, including CITES, the inter-governmental treaty that governs international trade in endangered species of animals and plants, as well as CMS, CBD and the Ramsar Convention.

Wildlife crime is an area where CMS cooperates closely with its sister Convention, CITES and the position of a joint CMS/CITES Programme Officer has been created thanks to the generous support of the Government of Germany. With the creation of this joint post, the two Conventions seek to complement each other’s efforts in ensuring sustainable use and the conservation of species listed on their appendices.  For example, where the survival of a species is threatened by international trade (a CITES matter), the drivers of this trade may lie in insufficient conservation measures of a country at the national level (a CMS matter).

You can read more about the Resolution on the UN News page and on the UNEP News Centre and the Press Release issued by the CITES Secretariat is available on the CITES website.  The text of the Resolution can be read here.