The Spinetail Mobula (Mobula japanica), or Japanese Devil Ray is the one largest of the genus Mobula, growing to a maximum of 3100 millimetres wingspan with males maturing at 2016 milllimetres wingspan and females at greater than 2360 millimetres. Mobula are slow-growing, large-bodied migratory, planktivorous animals with small, highly fragmented populations that are sparsely distributed across the tropical and temperate oceans of the world. Their biological and behavioural characteristics (low reproductive rates, late maturity and aggregating behaviour) make these species particularly vulnerable to over-exploitation in fisheries and extremely slow to recover from depletion.

Mobula rays are caught in commercial and artisanal fisheries throughout their global warm water range in the Atlantic, Pacific and Indian Oceans. Directed fisheries primarily utilize harpoons and nets, while significant bycatch occurs in purse seine, gill and trawl net fisheries targeting other species, including on the high seas. A recent surge in demand for mobula ray products (gill plates) in China and reports of increased direct fishing effort in key range states suggests an urgent and escalating threat to these species. The Spinetail Mobula is increasingly being targeted in SE Asia and that population is listed as Vulnerable. 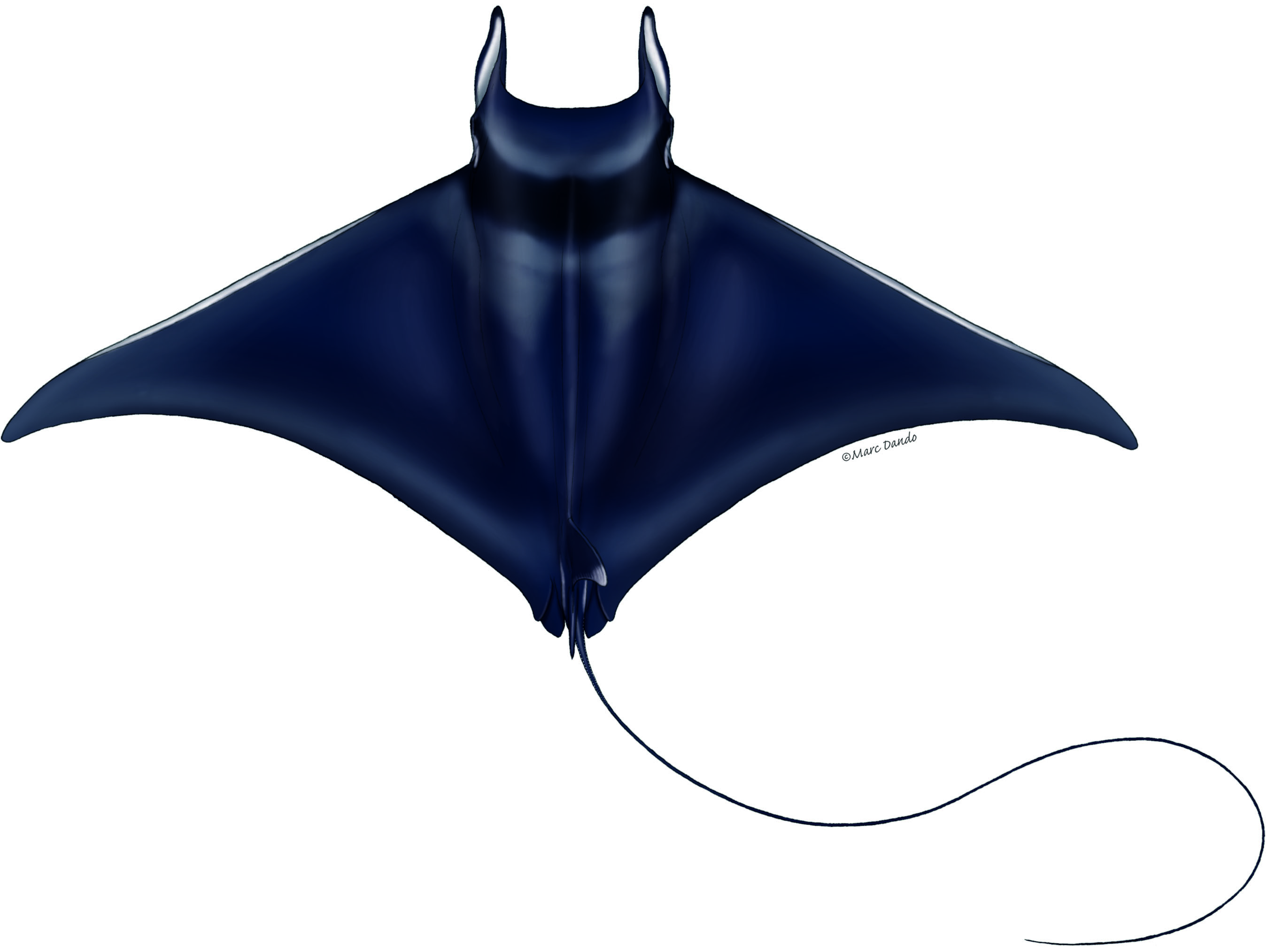