Published on 21 March was a review of the literature and overview of the contemporary use of aquatic megafauna (cetaceans, sirenians, chelonians, and crocodylians) in the global tropics and subtropics, for 37 species listed on the Appendices of the Convention on Migratory Species (CMS). 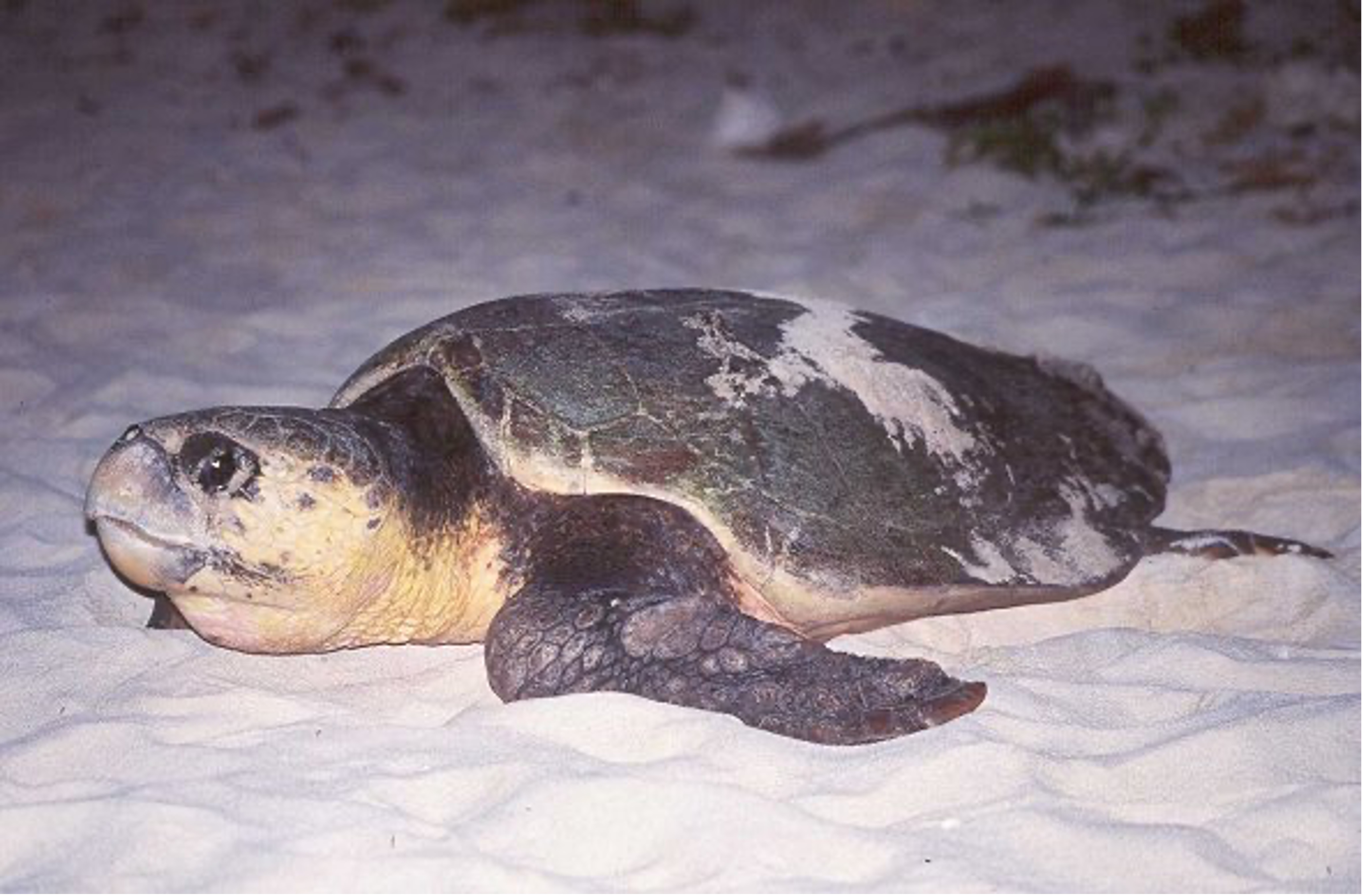 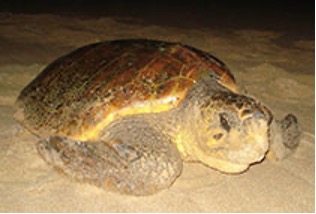