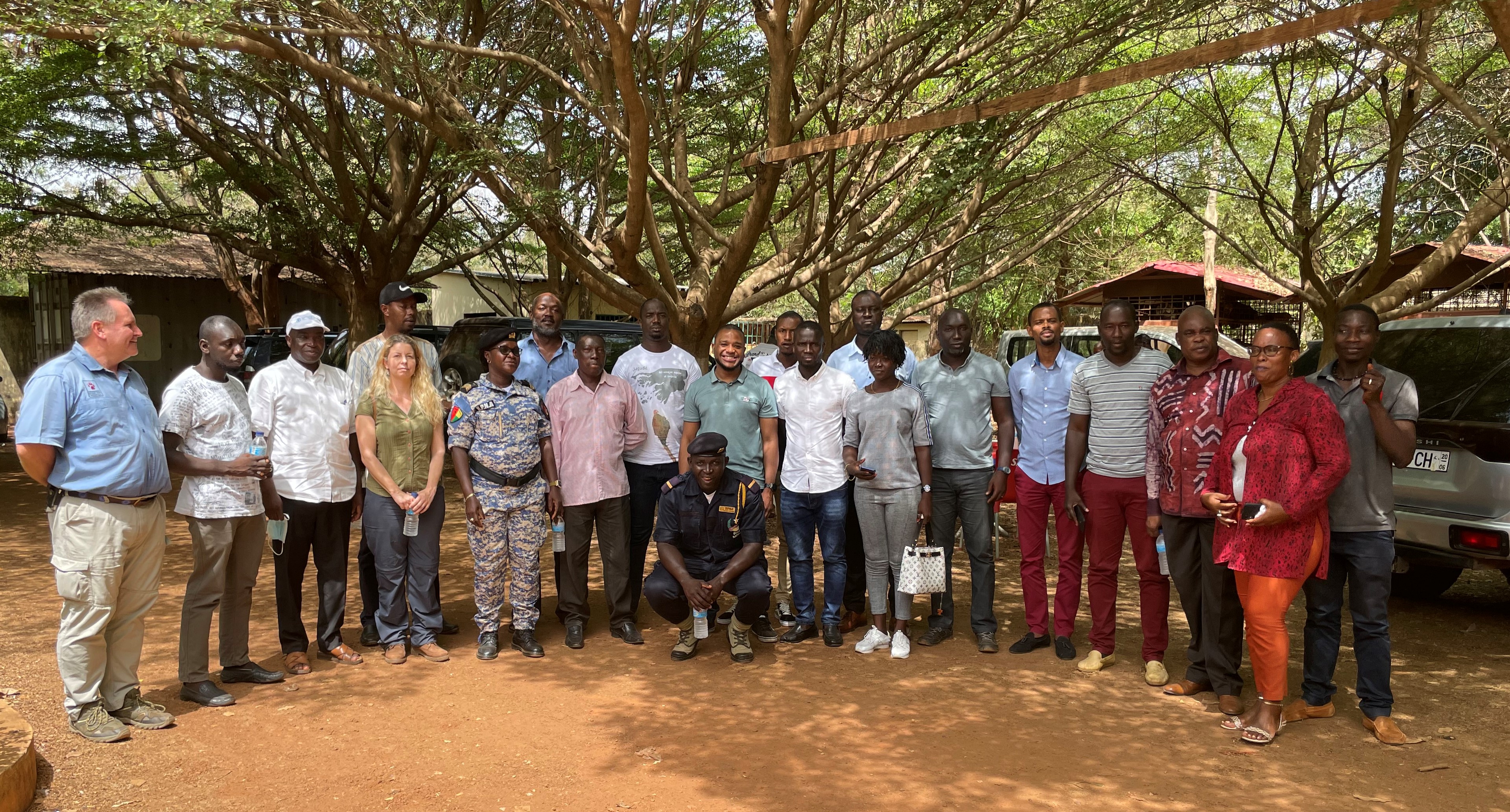 Bissau (Guinea-Bissau), May 2022 - CMS Raptors had supported a training in Guinea-Bissau to address wildlife poisoning, as a continuation of its work for more than two years (alongside with the , Vulture Conservation Foundation (VCF), Endangered Wildlife Trust, IUCN SSC Vulture Specialist Group and BirdLife International) to engage with local stakeholder groups, including government structures, in Guinea-Bissau. 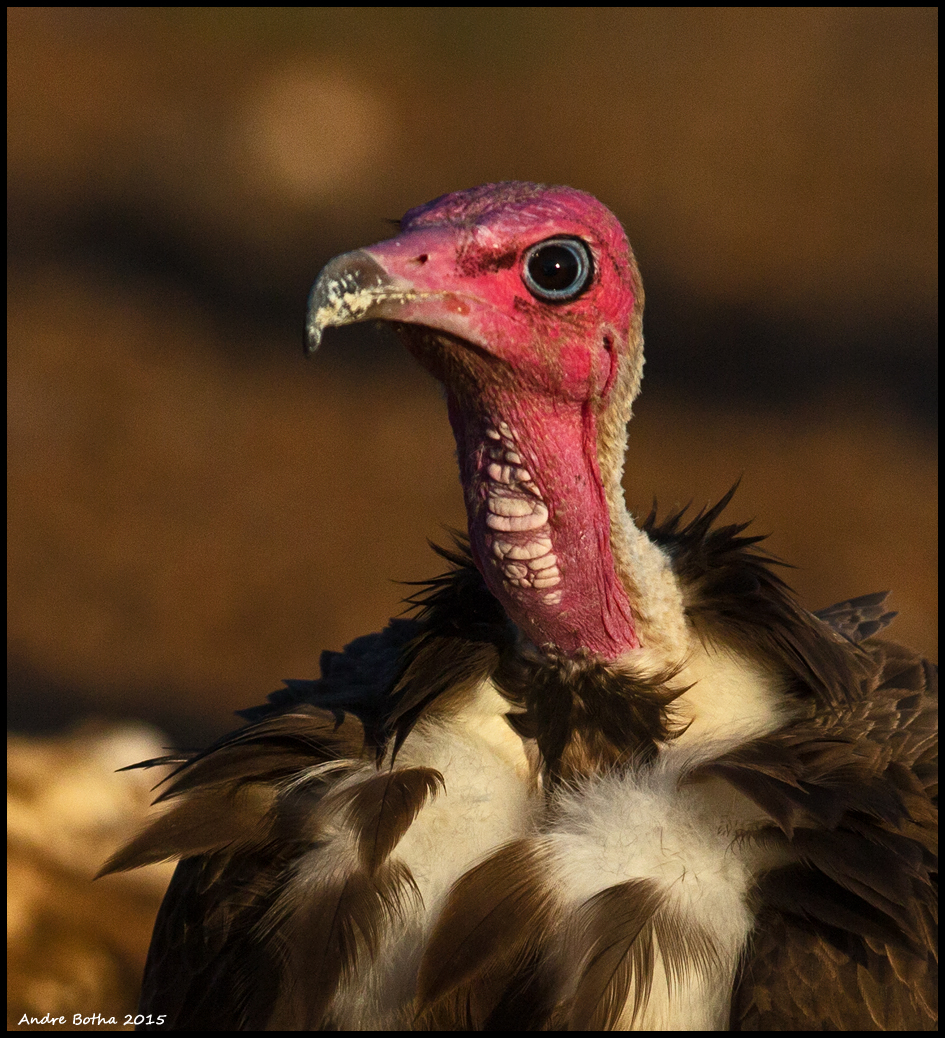 Two years ago, more than 2,000 Critically Endangered Hooded Vultures (Necrosyrtes monachus) were intentionally poisoned in several areas of Guinea-Bissau for belief-use trade, unfolding the worst ever mass poisoning of vultures in recent history. To make it even worse, it occurred during the vulture breeding season in this region.

Hooded Vultures are widespread in sub-Saharan Africa. Data and observations of varying coverage and quality from various parts of its range suggest that the species is undergoing a very rapid decline in its global population, resulting in the species being classified as Critically Endangered. This extremely rapid decline owing to indiscriminate poisoning, trade for traditional medicine, hunting, persecution, and electrocution, as well as habitat loss and degradation.

Guinea-Bissau, a CMS Party since 1995, is a stronghold for this critically endangered species. Although Guinea-Bissau adopted the Multi-species Action Plan to Conserve African-Eurasian Vultures (MsAP) that recognises the critical status of African vulture populations, the importance of these birds and the threats they face, mass poisoning of vultures has been the primary cause of their rapid demise in the country.

Since 2020, other poisoning events were reported with the latest in May 2022 involving some 32 birds, many of which were beheaded, indicating that the killings were driven by belief-based purposes. In some parts of Africa, some communities believe that possession of vulture heads is thought to bring good fortune or even special powers. Moreover, the high demand for vulture body parts, internally or from countries in the region, has played a role. 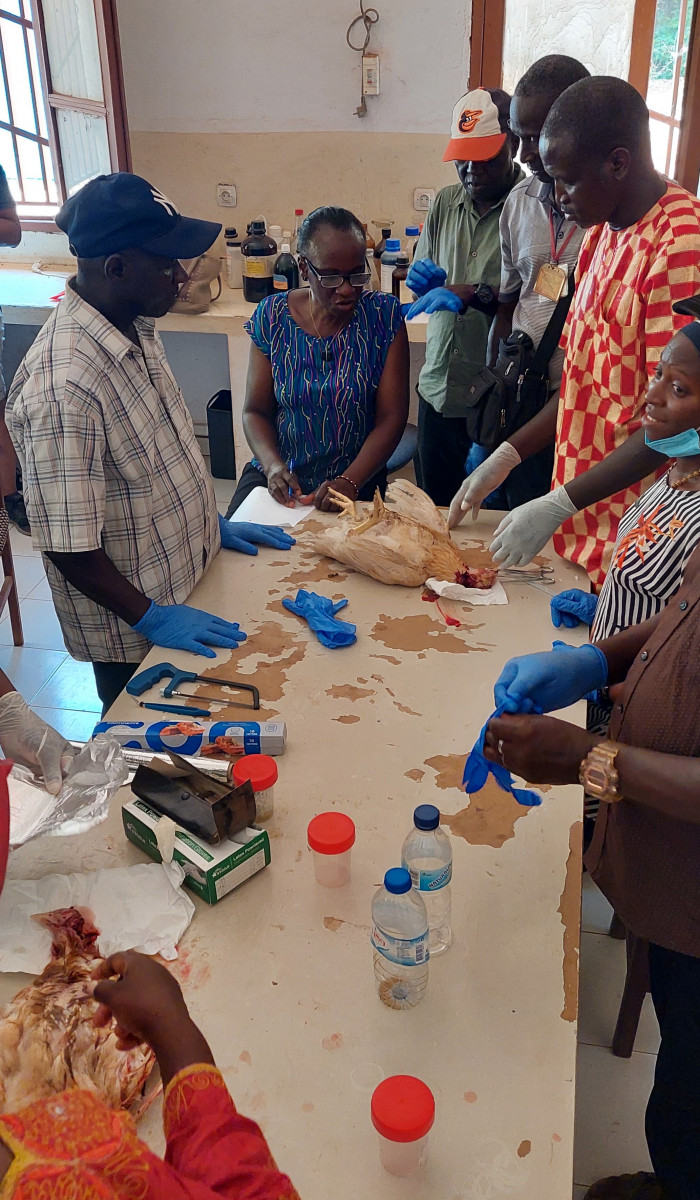 This incident exposed gaps in the level of preparedness and capacity to deal with wildlife poisoning incidents in Guinea-Bissau. To fill in this gap, a series of trainings were organized by VCF, with funding from CMS Raptors and BLI, to raise local authorities’ awareness on wildlife anti-poisoning response and draft a national conservation strategy for vultures in the country within the framework of the CMS Vulture MsAP.

Around 50 people: police officers, veterinarians, protected area managers and wardens, had participated in two training workshops: one on anti-poisoning response, including the collection of samples, and one on vulture conservation. Outcomes of the workshops include a draft of a national action plan for the conservation of vulture populations in Guinea-Bissau and the decision by the local authorities to set up a response protocol and a chain of actions to respond more effectively to future vulture poisoning events.

During the CMS supported mission, participants had the chance to visit Bissau abattoir, where they counted more than 250 Hooded Vultures feeding at close quarters, and to discuss further vulture monitoring work.

Halting and reversing the population declines of globally threatened, and near-threatened birds of prey, and alleviating threats to them is among the objectives of Raptors MOU Action Plan, and we welcome the cooperation of the authorities in Guinea-Bissau with non-governmental organisations (NGOs) to address wildlife poisoning response.