I climbed to my first buzzard nest at the age of 10 in the 1950’s and since then I never stopped looking for and studying raptors. Raptors have more appeal than any other birds because of their size, flight, behaviour, variety of species, occurrence in every habitat and spectacular migratory flights. Predators are essential for the regulation and long term survival of most animal populations and raptors are among the most charismatic of them. Therefore, their conservation is essential for that of many terrestrial ecosystems and their biodiversity. After a PhD on seasonal movements of African raptors throughout West Africa, I spent the 42 years of my professional life as a researcher studying raptors in most tropical countries and then 15 years of retirement doing several ornithological trips per year in 70+ countries. This allowed me to see all the diurnal raptor species of the world (and most subspecies), ending in late 2019 by the three endemics of the Nicobar Islands (the only area in the world completely closed to any foreign people). I was deeply involved in raptor conservation within both national (LPO France) and international (Birdlife and others) organisations since the 1960’s and I am still almost daily in the field participating in raptor population monitoring and protection. I never miss a spring or autumn to monitor raptor migration at traditional watch sites. I am well aware of the situation and evolution of raptor populations both in France and throughout the world, and I try to participate in and help the conservation movements, as well as the formation of students through publications and numerous meetings. 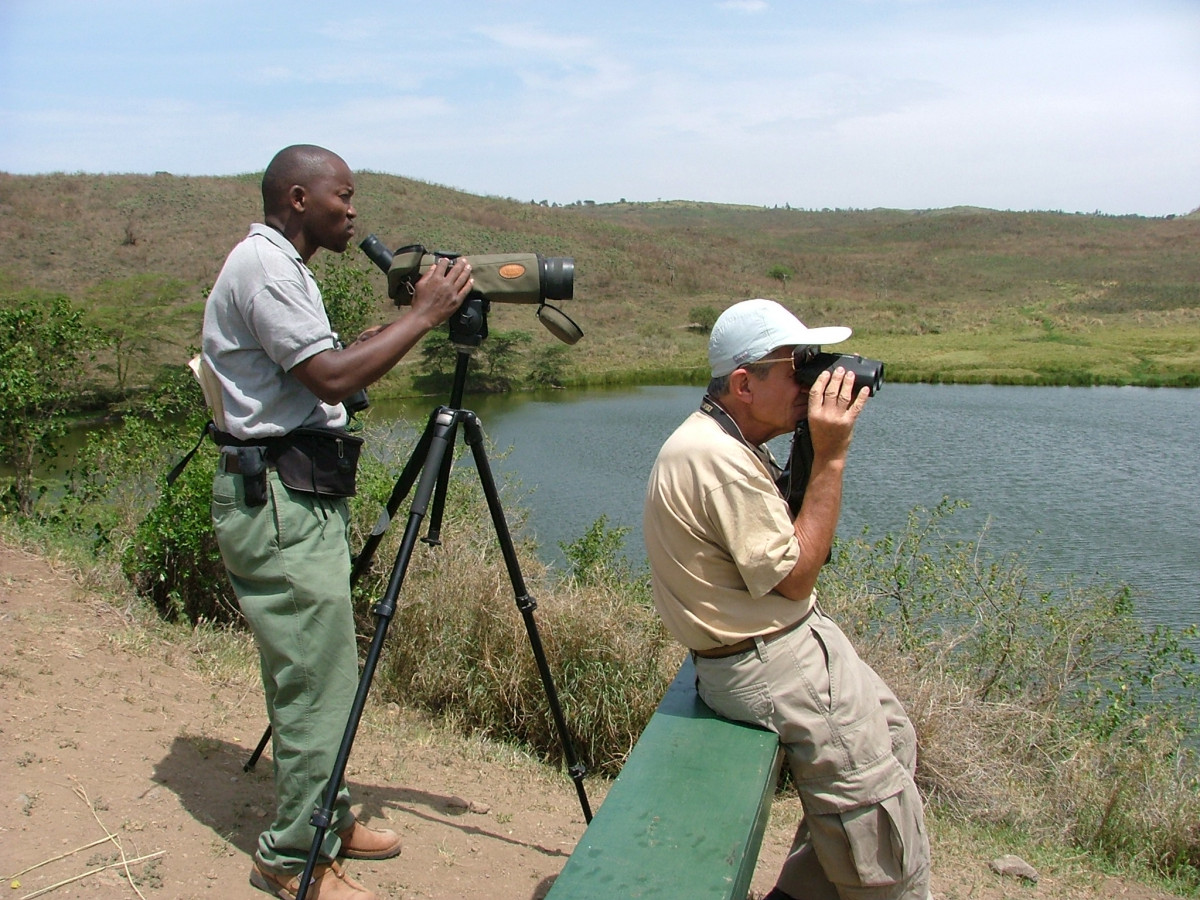