The collaboration with cooperating partners allows the Signatories to the Raptors MOU and the Coordinating Unit to create additional synergies and coordinate conservation actions to accomplish the shared goal of achieving and maintaining the favourable conservation status of migratory birds of prey throughout their range in the African-Eurasian region.

Cooperating partners are defined in paragraph 27 of the Raptors MOU agreement text as “Inter-Governmental, international and national non-governmental organisations” that “may associate themselves with this Memorandum of Understanding through their signature as co-operating partners, in particular with the implementation of the Action Plan”.

Find below more information on our cooperating parterns. 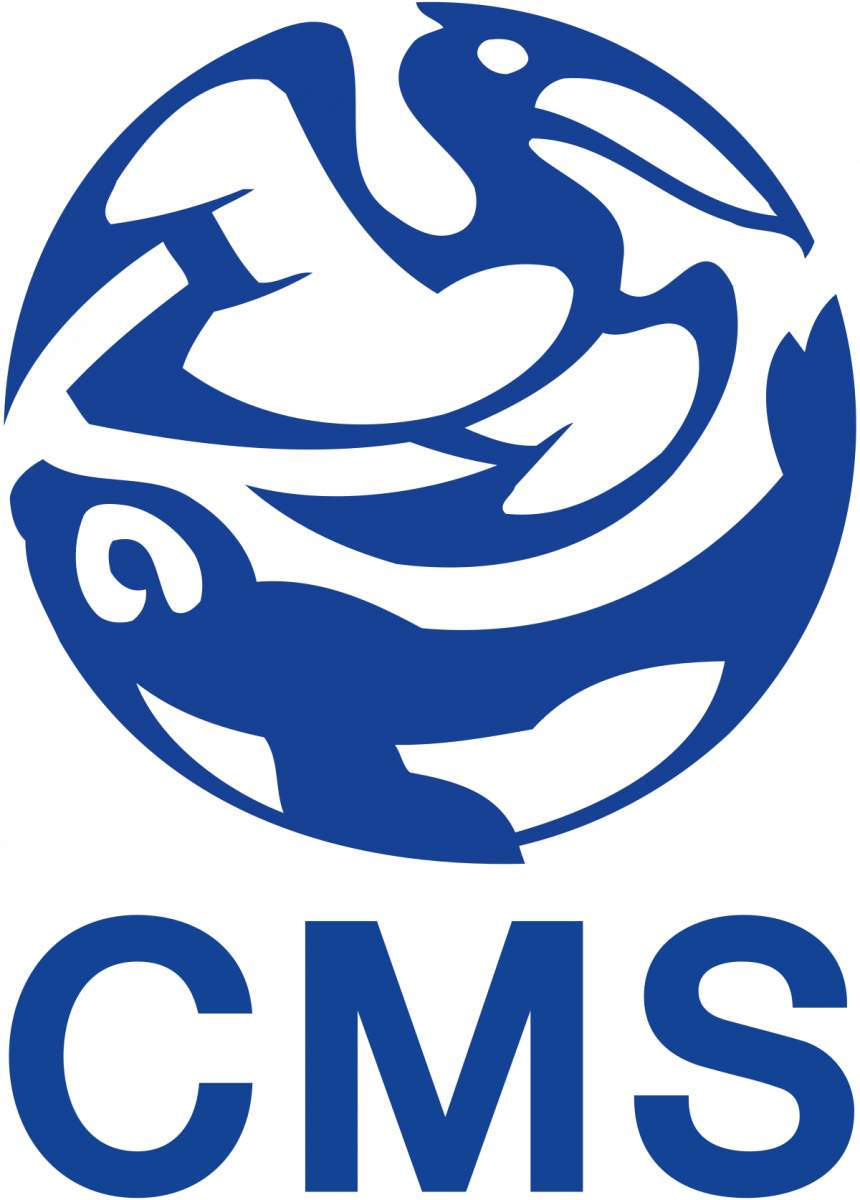 As an environmental treaty of the United Nations, the Convention on the Conservation of Migratory Species of Wild Animals (CMS) provides a global platform for the conservation and sustainable use of migratory animals and their habitats. CMS brings together the States through which migratory animals pass and lays the legal foundation for internationally coordinated conservation measures throughout a migratory range. As the only global convention specializing in the conservation of migratory species, their habitats and migration routes, CMS complements and co-operates with a number of other international organizations. Migratory species threatened with extinction are listed on Appendix I of the Convention and CMS Parties strive towards strictly protecting these animals, conserving or restoring the places where they live, mitigating obstacles to migration and controlling other factors that might endanger them. The Raptors MOU is one of several instruments operating under the Convention. 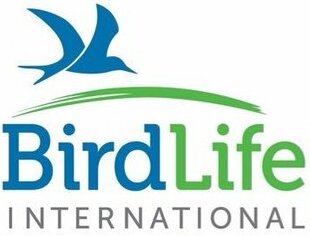 BirdLife International (BLI) is a global partnership of over 120 conservation organisations striving to conserve birds, their habitats and global biodiversity, working with people towards sustainability in the use of natural resources to deliver high impact and long-term conservation. They implement successful conservation programmes for birds and all nature providing both practical and sustainable solutions significantly benefiting nature and people. The Raptors MOU closely collaborates with BLI and many BirdLife partners, for example in driving forward the core work of the Raptors MOU within the Technical Advisory Group as well as in the frame of the Vulture Multi-species Action Plan and Egyptian Vulture LIFE project. 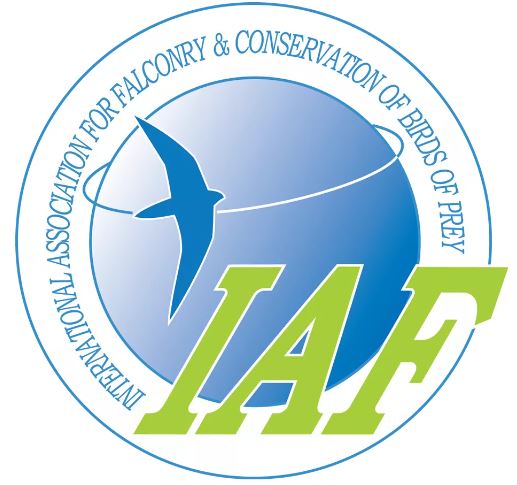 The International Association for Falconry and Conservation of Birds of Prey (IAF) is an international federation of falconry organisations dedicated to the preservation of the ancient art of falconry, a hunting tradition defined as ‘taking quarry in its natural state and habitat by means of trained birds of prey‘. Preserving falconry involves maintaining not only the traditional culture that builds practical skills of empathy with animals, but also the conservation of raptors and their prey through preservation of natural habitats. The Raptors MOU closely collaborates with the IAF for example in driving forward the core work of the Raptors MOU within the Technical Advisory Group. 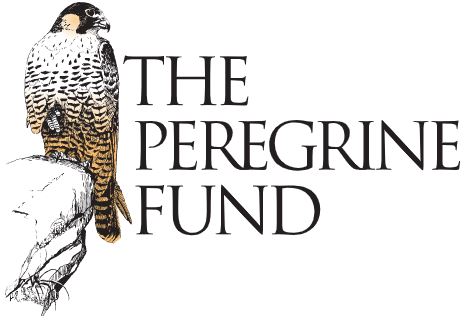 The Peregrine Fund
(signed the Raptors MOU on 24 October 2017)

The Peregrine Fund was founded in 1970 to conserve threatened and endangered birds of prey worldwide. The successful recovery in the United States of the Peregrine Falcon, which was removed from the U.S. Endangered Species List in 1999, enabled the organization to expand its mission to include other endangered raptors around the world. The Peregrine Fund is headquartered at its World Center for Birds of Prey in Boise, Idaho, on a campus with breeding and research facilities, a research library and archives. The Peregrine Fund's mission is to restore rare species through captive breeding and release, improve capacity for local conservation, conduct scientific research and environmental education, and conserve habitat. The Raptors MOU closely collaborates with the Peregrine Fund, for example in driving forward the core work of the Raptors MOU within the Technical Advisory Group 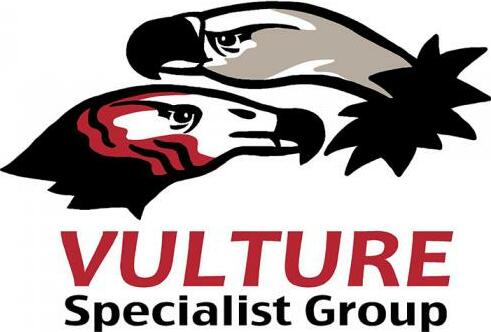 The IUCN Species Survival Commission Vulture Specialist Group (IUCN VSG) is dedicated to Accipitrid and Cathartid vulture conservation, research and education. Founded in 2011, the group consists of biologists, conservationists and people from other areas of expertise that work with or have an interest in vultures. The conservation philosophy is based on the concept that groups of concerned people can take a group of threatened species under their protection and assume responsibility for their survival. The Raptors MOU closely cooperates with the IUCN VSG on several topics, including driving forward the core work of the Raptors MOU within the Technical Advisory Group as well as in the frame of the Vulture Multi-species Action Plan.