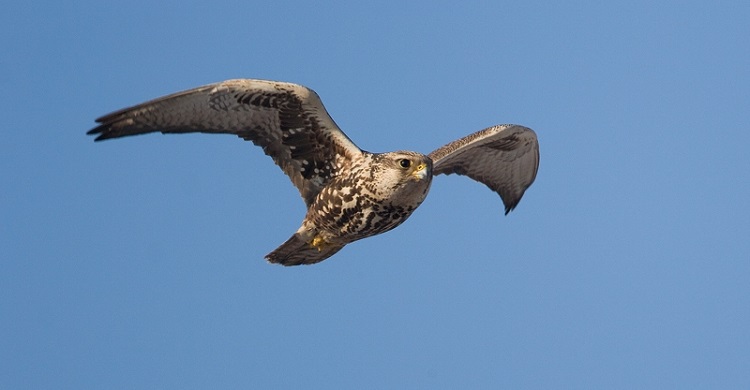 Abu Dhabi, 31 March 2014 – The second draft of the Saker Falcon Global Action Plan (SakerGAP) was launched for public consultation on World Wildlife Day on 3 March 2014 – a copy of announcement can be found here.  Saker Falcon Range State governments, stakeholders, partners and interested parties are encouraged to review the SakerGAP and to submit their comments to the Coordinating Unit of the CMS Raptors MoU via email [email protected] by 30 April 2014 at the latest.

The SakerGAP was developed by the Saker Falcon Task Force and highlights the plight of the species.  It exposes existing knowledge gaps and the need for urgent coordinated action to implement a flexible Adaptive Management Framework, based on sound science and evidence based decision-making.  It contains proposals for a transparent implementation structure that seeks to capitalize on the significant existing international collaboration promoted by the Task Force, and to translate this into enhanced conservation action.

The draft SakerGAP is available here.