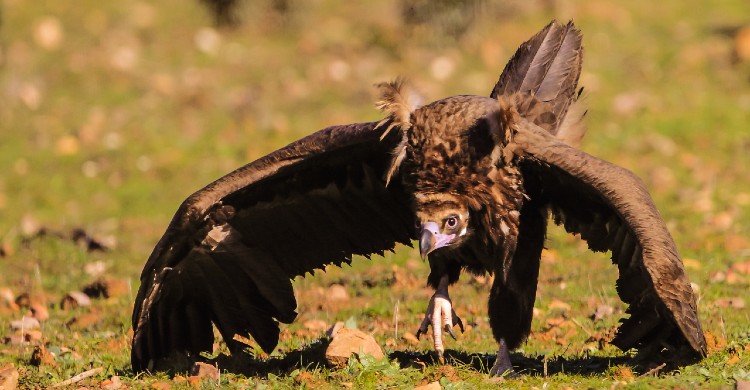 Abu Dhabi, 13 September 2021 - A systematic safety testing study led by the Indian Veterinary Research Institute with the Bombay Natural History Society and the Royal Society for the Protection of Birds has identified tolfenamic acid as the second confirmed vulture-safe Non-Steroidal Anti-Inflammatory Drug (NSAID). This is excellent news for vulture conservation, and this drug joins meloxicam as alternative NSAIDs that are both effective at treating cattle and non-toxic to vultures.

NSAIDs known to be lethal to vultures include: diclofenac, aceclofenac, carprofen, flunixin, ketoprofen, nimesulide and phenylbutazone.

Diclofenac caused the collapse of the South Asian population of vultures – mostly of the Gyps genus - some 25 years ago. Given to domestic livestock to reduce inflammation and relieve pain, the use of the drug resulted in the poisoning of millions of vultures across India, Pakistan, and Nepal. Several countries across Asia have banned the most common NSAID including Bangladesh, Cambodia, India, Iran, Nepal and Pakistan. Bangladesh is also the first country to have banned ketoprofen, which is a major success for Asian vulture conservation.

Most recently, Oman became the first country in the Arabian Peninsula to ban veterinary diclofenac. This has been particularly welcomed by environmental organisations and conservationists since recent research has discovered an important breeding population of Egyptian and Lapped-faced vultures.

In other parts of the world - despite the known threats to vulture species – some countries in the EU have approved the use of diclofenac over the last 10 years.

In Europe, most vulture species are increasing following decades of conservation work, legal protection, good practices, and restocking/reintroduction projects. However, in 2020, evidence of the first victim of diclofenac poisoning in Europe was found. A young satellite tagged Cinereous vulture died from diclofenac intoxication in Spain. Despite being recognized by the European Medicine Authority as a potential risk to vultures, diclofenac has been legally sold in Spain since 2013 and since 2009 in Italy – two of the European countries with the highest densities of vultures. 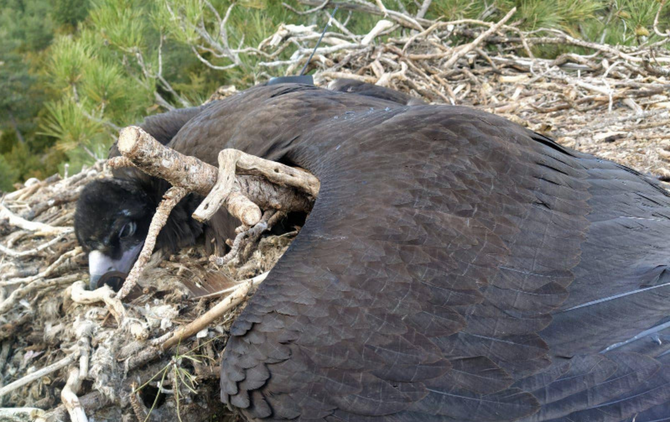 The safety testing and discovery of tolfenamic acid as a new vulture-safe NSAID is a significant step in the right direction and provides another alternative for veterinarians to use. However the worrying evidence from Spain indicates that much more needs to be done to ban toxic NSAIDs from veterinary use.