The Government of India, in its capacity as CMS COP President, has produced a report detailing conservation initiatives for many species listed on the CMS Appendices including those added during COP13 in Gandhinagar, India. Marine species are among those that benefit from new conservation measures. Being a signatory of the IOSEA Marine Turtles MOU, the government has launched a ‘National Marine Turtle Action Plan (2021-2026)’ to take effective measures for the conservation of marine turtles. 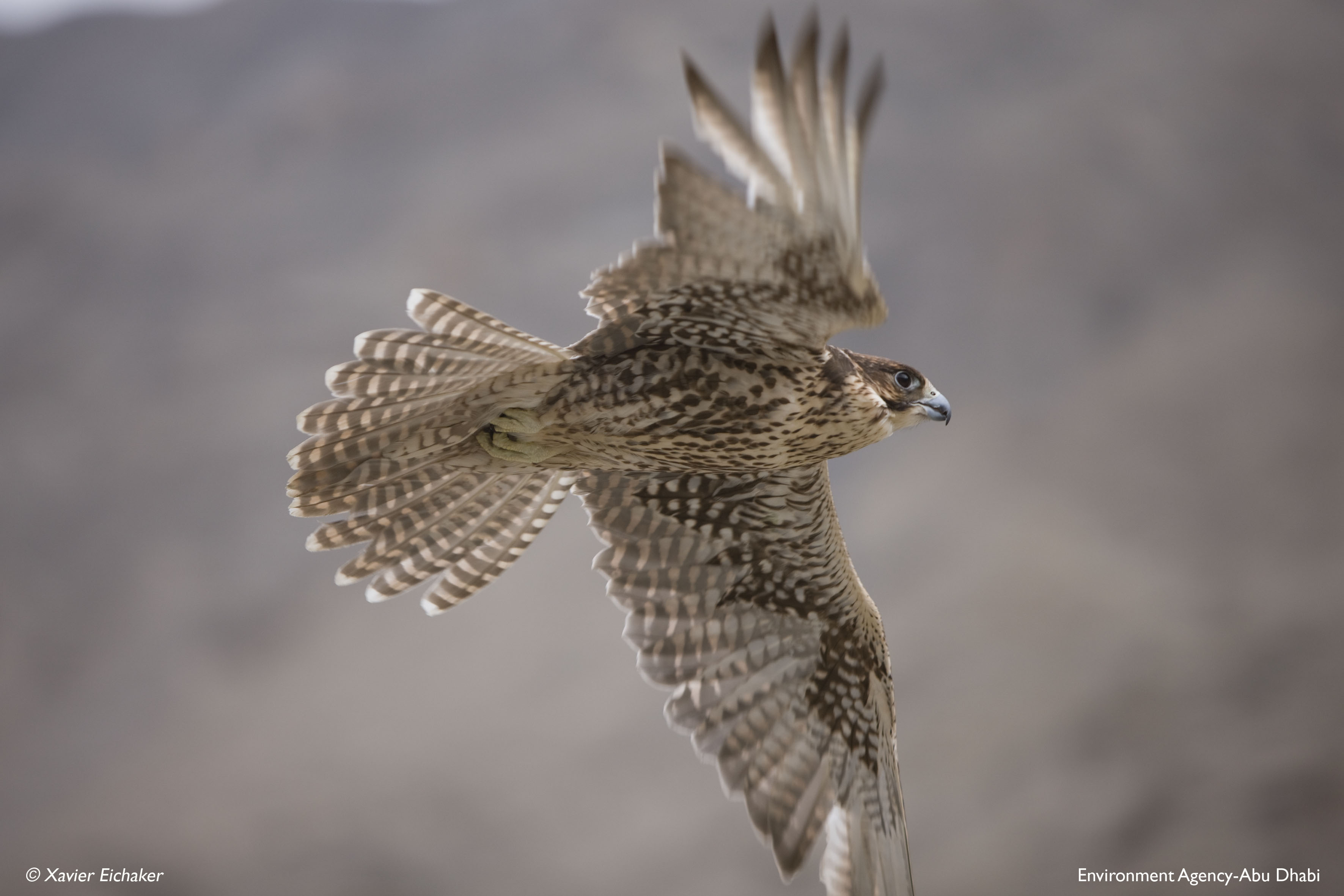 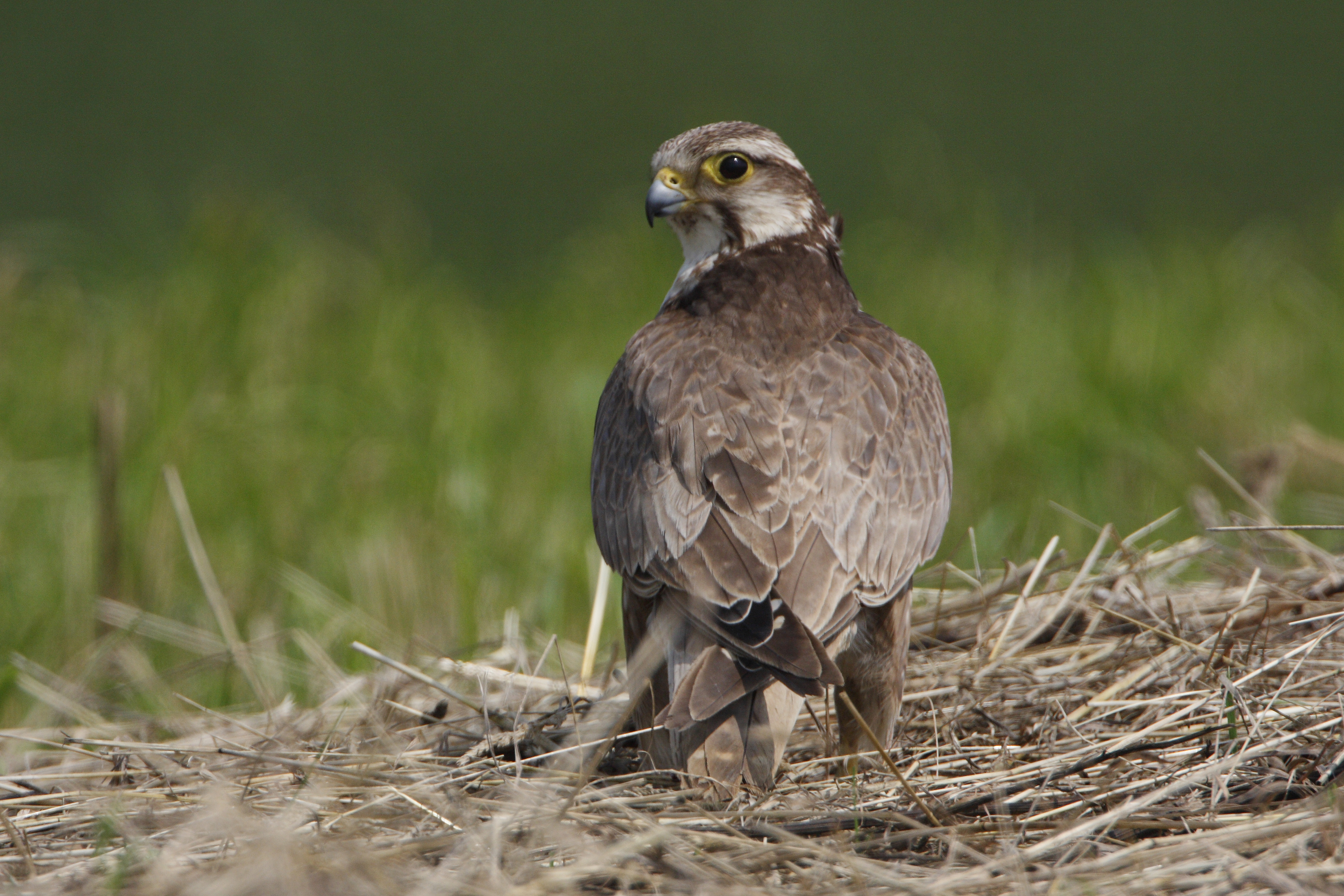 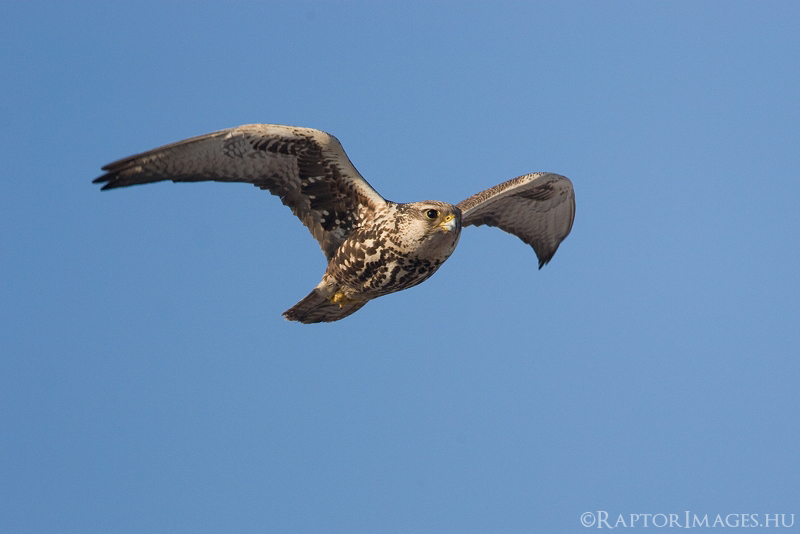 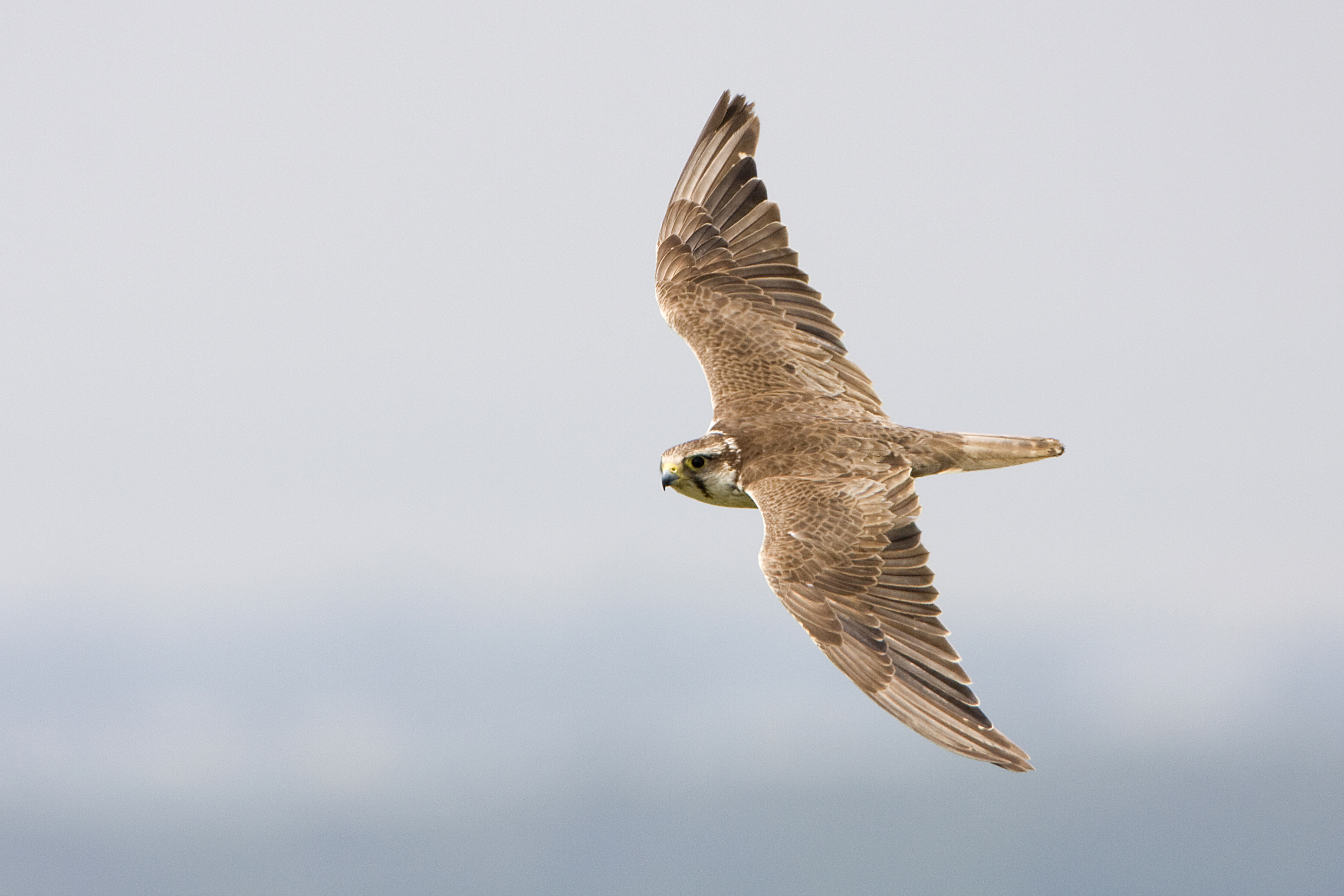 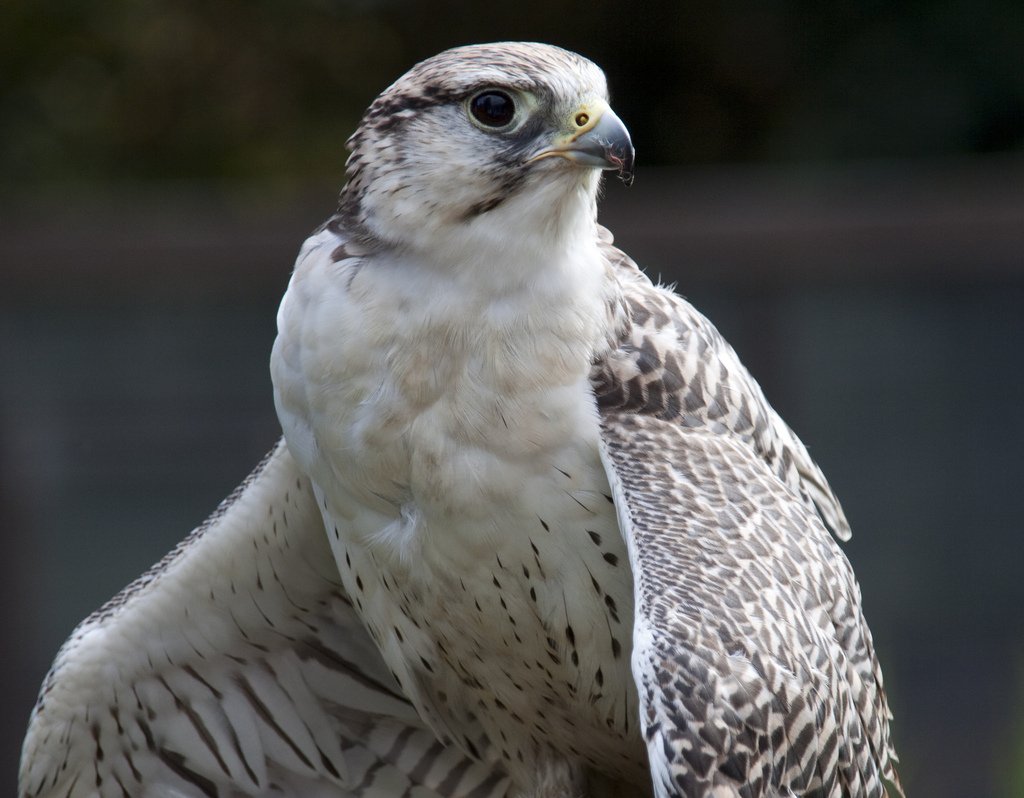