Congratulations to Dr Col Limpus, an Officer of the Order of Australia 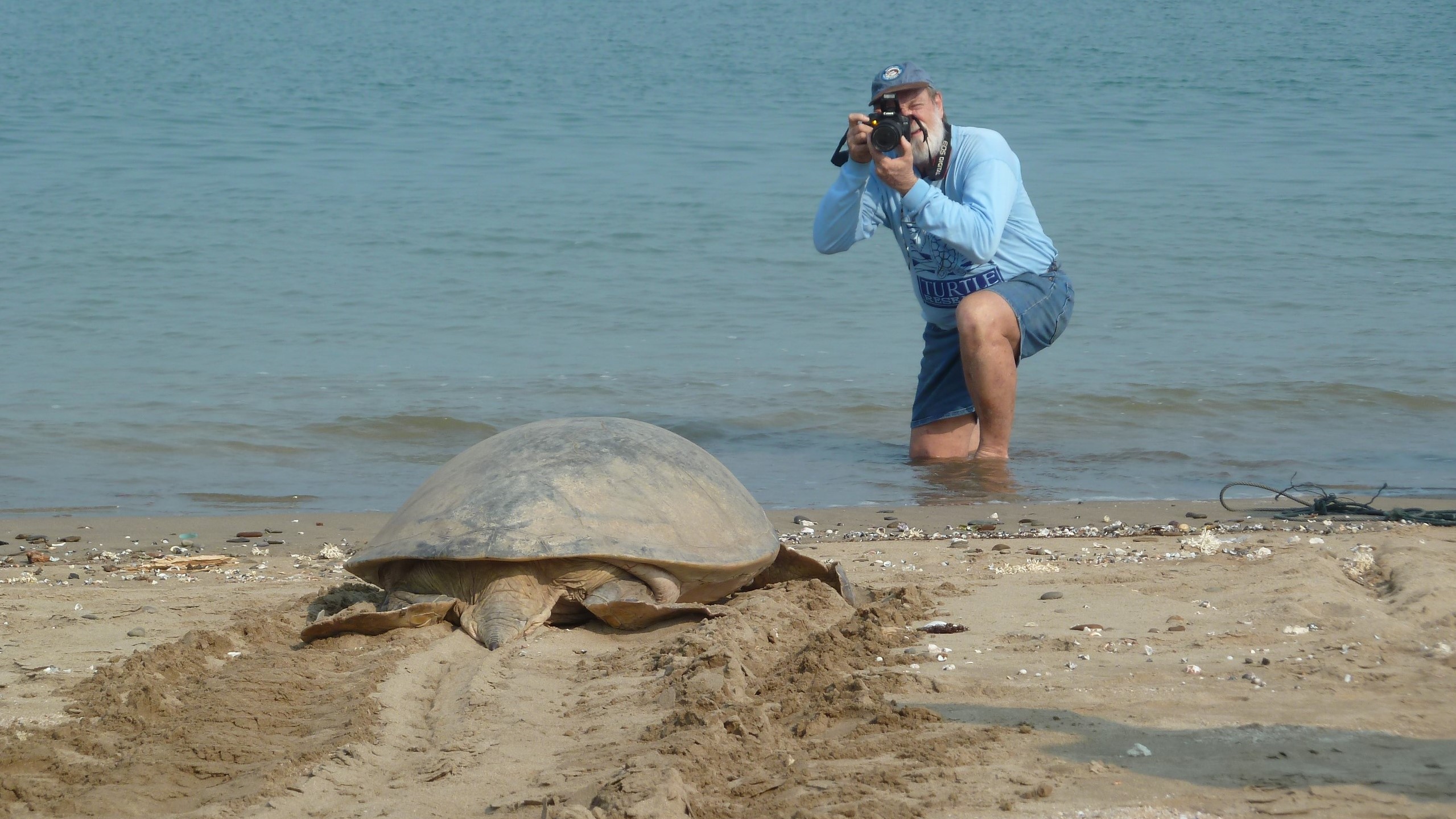 Bonn, 12 June 2020 – The CMS/IOSEA Marine Turtle MOU Secretariat extends heartfelt congratulations to Dr Colin ‘Col’ Limpus for being made an Officer of the Order of Australia in the Queen’s Birthday Honours on 7 June. He received the award for his “distinguished service to environmental science, particularly to the conservation of sea turtles, and as a mentor of young scientists”.

Over fifty years ago, Col started the turtle research project in Mon Repos, Queensland, which is still going strong. Many fundamental biological questions were answered by this research, which Col has consistently used to inform policymakers and push for stronger conservation of turtles and their habitats. He serves as chief scientific officer of the threatened species unit of Queensland's Department of Environment and Science. He is also associate professor at the University of Queensland and James Cook University. In 1988, he received the Lifetime Achievement Award of the International Sea Turtle Society.

Col serves on the Advisory Committee of the Indian Ocean and South East Asian Marine Turtle MOU (IOSEA Marine Turtle MOU), a voluntary position he has held for over 15 years. In this capacity, besides the general function of supporting the development of assessments, reports and documents, he is particularly active providing training and capacity-building opportunities to developing countries within the region. He has shown an outstanding commitment to sharing his knowledge with new generations of scientists and conservationists, not just in Australia, but throughout the region. He is a trusted source of advice on marine turtle-related matters to governments, researchers and the MOU Secretariat.

In 1994, Col was appointed by the Conference of the Parties to the Convention on Migratory Species to the position of COP-appointed Councillor for Marine Turtles and served in this voluntary capacity for more than twenty-five years. He has been the driving force for the development of the CMS Single Species Action Plan for Loggerhead Turtles in the South Pacific Ocean.

In all his work, Col’s passion and commitment to the conservation of marine turtles is apparent. He has worked tirelessly through all avenues to raise the plight facing turtles, and to develop sound solutions to overcome obstacles to their conservation. He willingly shares his wealth of knowledge and his enthusiasm for marine turtles is quite contagious.

We are honoured in CMS and the IOSEA Marine Turtle MOU to have Col’s support and have immensely benefitted from his advice and are very happy that he has received this very well-deserved award!