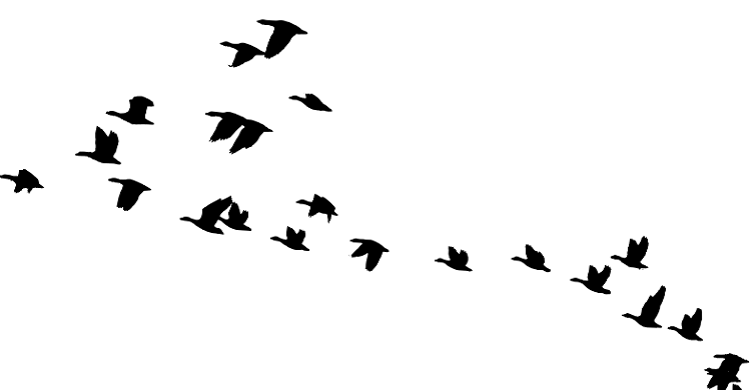 Bonn, 28 January 2014 – The Scientific Task Force on Avian Influenza and Wild Birds has responded to the reported outbreak of Avian Flu strain H5N8 among domestic poultry in the Republic of Korea.  The Task Force has issued a statement stressing that, on the basis of currently available evidence, wild birds should be seen as victims not vectors of the disease.   Several Baikal Teal –a CMS Appendix I species- and Bean Geese have been found dead near the affected duck farm in Gochang, Jeolla province 300km south west of Seoul; several of them have tested positive for the virus.  Hundreds of thousands of domestic poultry have been slaughtered in an attempt to confine the outbreak.