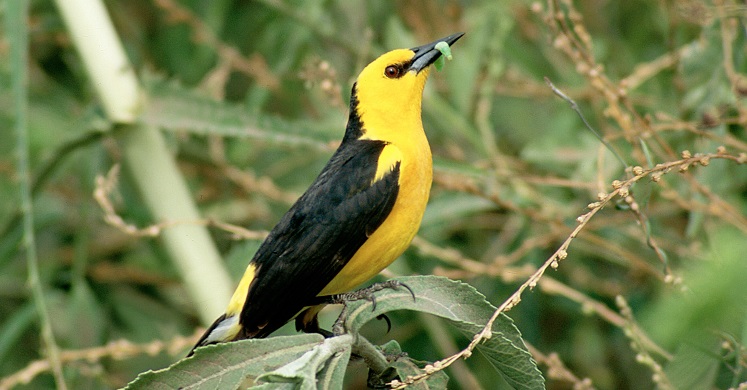 The MoU on the Conservation of Southern South American Migratory Grassland Bird Species and Their Habitats was concluded under CMS auspices and became effective on 26 August 2007. Under the “umbrella“ of the Convention on Migratory Species, the governments of Argentina, Bolivia, Paraguay and Uruguay agreed to work together towards better conservation of migratory species of grassland birds of Southern South America. Brazil has also now become a signatory to this MoU.