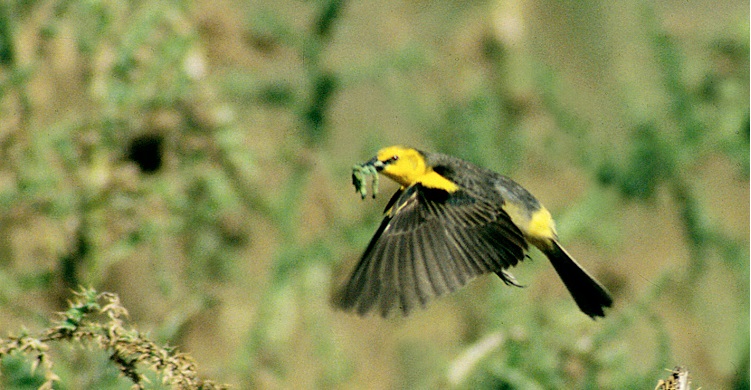 Fragmentation of grassland habitats and illegal capture and trade have been the main reasons for the decline in the populations of species of southern South American Grassland Birds. This decline has led to the conclusion of the Southern South American Grasslands MOU, concluded under the auspices of the Convention on Migratory Species of Wild Animals between Argentina, Bolivia, Paraguay and Uruguay. To enhance international collaboration and the conservation of these birds, Brazil too has signed the MOU.