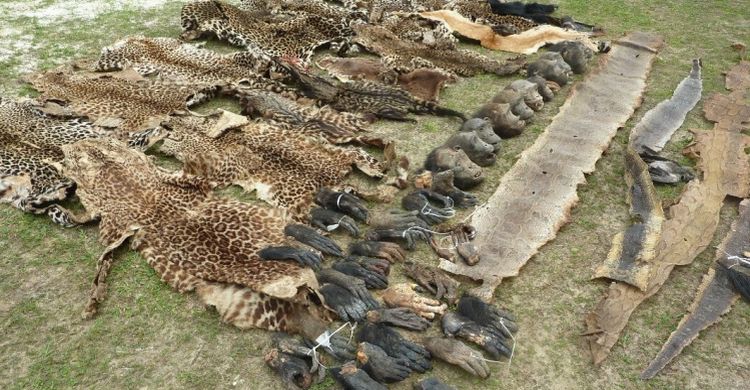 The Convention on the Conservation of Migratory Species of Wild Animals (CMS) is a member of the Collaborative Partnership on Wildlife (CPW) and was represented at the above mentioned meeting by Dr. Aline Kühl-Stenzel. For more information please contact: [email protected]