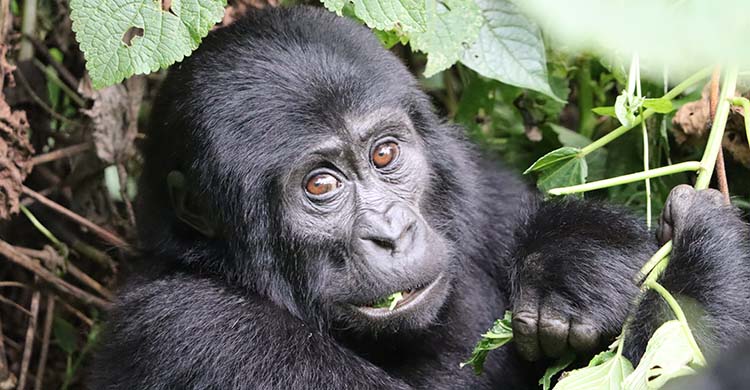 Bonn, 28 June 2019 - The Third Meeting of the Parties of the Gorilla Agreement held from 18 to 20 June 2019 in Entebbe, Uganda highlighted the urgent need to conserve gorillas.

Parties discussed the strategic direction of the Gorilla Agreement and adopted five resolutions. A significant achievement of the meeting was the decision to strengthen cooperation between the Gorilla Agreement and GRASP. Also, the Parties decided to held the Fourth Meeting of the Parties in conjunction with the Third GRASP Council Meeting to improve complementarity and enhance the efficiency of conservation activities.

CMS Ambassador Ian Redmond OBE reminded delegates that: “While we are discussing conservation of gorillas, Western Lowland Gorillas and Cross-River Gorillas are still being killed out there. So we have to consider how we can make people understand the importance of gorillas as key-stone species”.

Keystone species play a unique and crucial role in the way an ecosystem functions. Without them, the ecosystem would be dramatically different or cease to exist altogether. 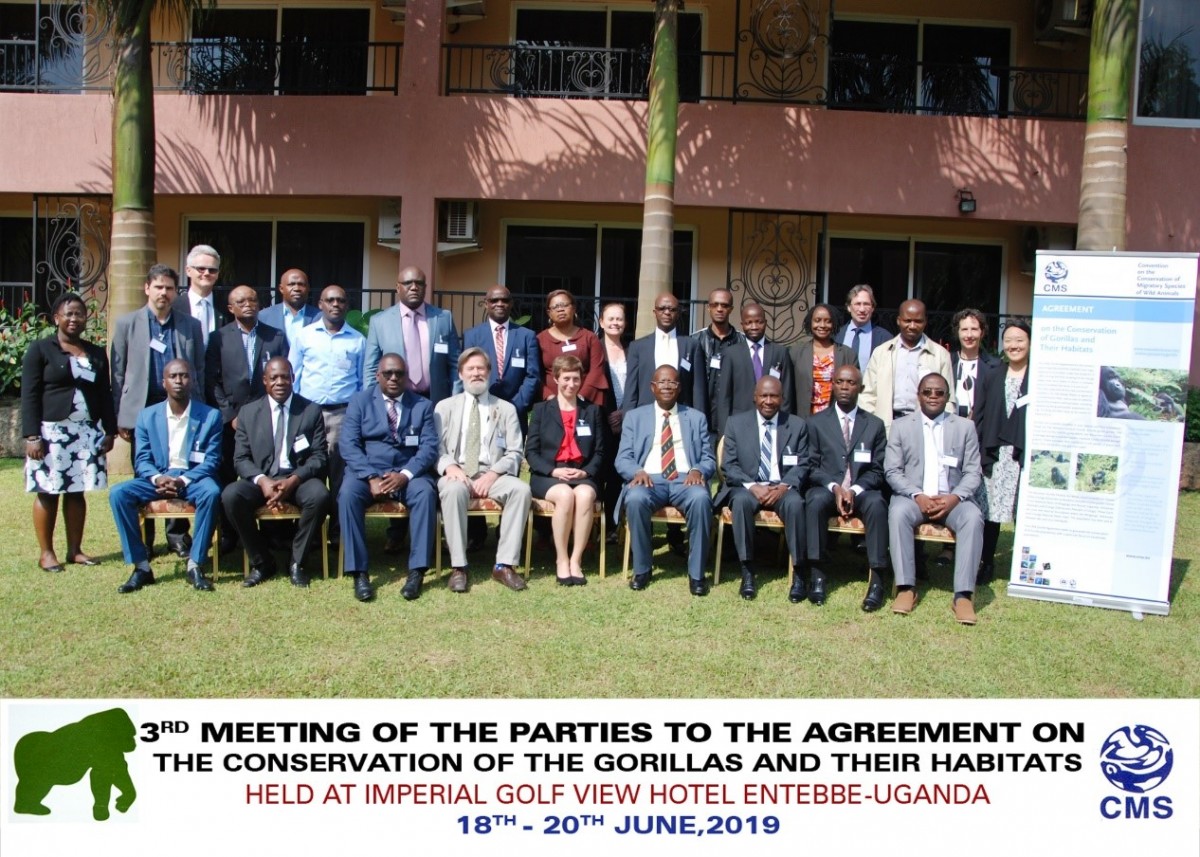 Throughout the meeting, Parties and observers reiterated the focus on on-the-ground conservation actions for the four gorilla sub-species.

According to the IUCN/GRASP Great Apes Status Report1 submitted to the Animals Committee of the Convention on International Trade in Endangered Species of Wild Fauna and Flora, gorilla populations are threatened by the combined impacts of habitat loss, degradation and fragmentation, poaching, disease and illegal trade. Out of four sub-species of gorillas, only Mountain Gorillas have increased their populations from 2010 to 2016. Number of the other three sub-species, the Western Lowland Gorilla, Cross River Gorilla and Eastern Lowland Gorilla continue to decline.