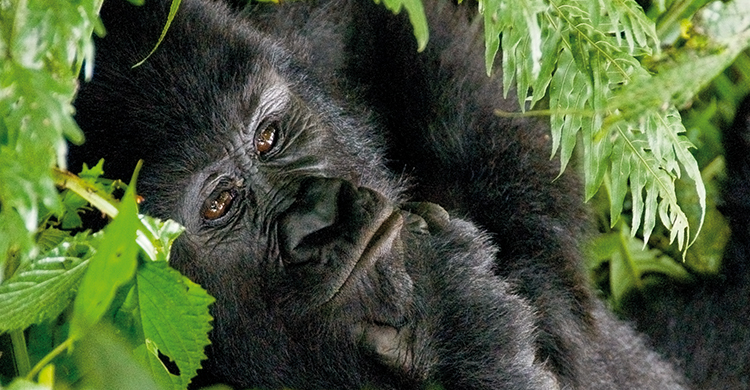 Bonn, 29 May 2019– The GRASP Executive Committee held its annual meeting at UNESCO headquarters in Paris from 2 to 3 May 2019, sponsored and co-chaired by the Government of France. Mr. Yann Wehrling, French Ambassador for the Environment, expressed France’s commitment to the conservation of great apes, as well as to the tropical forests that they inhabit.

Among other agenda items discussed at the Executive Committee meeting, the GRASP Secretariat reported that they had made inputs to the International Finance Corporation (IFC) during the review of Performance Standard 6, which is the performance standard on biodiversity conservation and sustainable management of living natural resources set by IFC. The revised Performance Standard 6 makes explicit reference to great apes and their habitat and obliges private companies obtaining funding from IFC to consult the IUCN/ Primate Specialist Group/Section on Great Apes during impact assessment to ascertain whether great apes occur in the area. Projects in such areas will be acceptable only in exceptional circumstances, and individuals from the IUCN Great Apes Specialist Group must be involved in the development of any mitigation strategy.

During the same week, scientists and policy-makers gathered in Paris at the 7th session of the Plenary of the Intergovernmental Science-Policy Platform on Biodiversity and Ecosystem Services (IPBES), for the launch of the IPBES Global Assessment Report. The summary report for policymakers mentions great apes among the large, slowly reproducing species which are disappearing in many regions due to drivers such as land use change, over-exploitation of natural resources, climate change and pollution. Through this report, scientists have issued a strong wake-up call for governments, the private sector and citizens to engage in an unprecedented international mobilization to fight against the decline of global biodiversity.

Right after the GRASP Executive Committee meeting, the G7 Environment Ministerial Meeting (G7EMM) took place in Metz, France, from 5 to 6 May 2019. The Ministerial Meeting provided a platform to discuss the results of the IPBES report at the highest political level. The ministerial meeting was centred on the topic “Fighting inequalities by protecting biodiversity and climate”, with two sessions focusing on concrete solutions for climate and biodiversity protection.

The GRASP Coordinator, Johannes Refisch, was invited by the French G7 Presidency to represent GRASP at the meeting, present the partnership, and highlight its achievements and benefits, alongside the Environment Minister from Gabon. As a result of this presentation, Canada, India and Japan announced their decision to support GRASP and to complement contributions from other partners engaged with GRASP, among which France, Germany, the United Kingdom, the United States, the European Union, Gabon, Indonesia and Norway were present at the G7EMM. This achievement represents a major milestone in gaining momentum for high-level commitment to secure a future for great apes. For further information, please see the Communiqué and the outcome document on concrete initiatives.