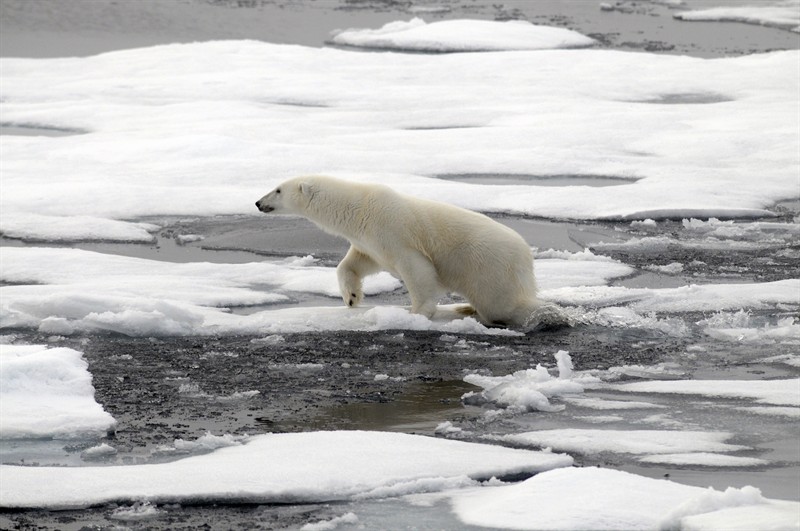 “The Arctic is extremely fragile and changes to its ecosystem from climate change will have irreversible consequences on migratory species such as the polar bear. We must stabilize global greenhouse gas emissions before the polar bear literally loses the very ice beneath its feet.“

Joining the celebration of the first World Wildlife Day on 3 March 2014, CMS is collaborating with the United Nations Framework Convention on Climate Change (UNFCCC) to present some impacts of climate change upon migratory species. 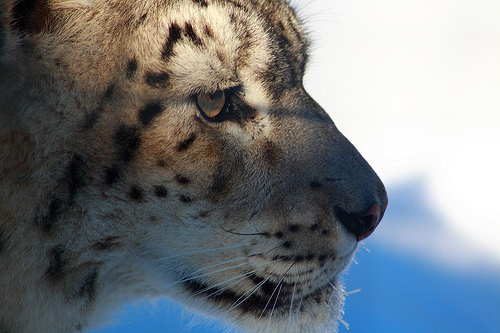 As the global climate changes, there is a growing concern regarding the impact these will have on biodiversity. With warmer, wetter winters some migratory species are forced to migrate to breeding grounds earlier, others are experiencing population declines as their breeding and wintering habitats no longer suit their needs. In a survey of European bird populations, Moller et al. (2008) showed this trend clearly; those species that do not change the timing of their migration are experiencing large-scale population declines.

Some species are under compounding stresses made worse by climate change. For instance Snow Leopards, already struggling for survival, are expected to lose up to 30 per cent of their suitable forest habitat over the next 100 years in the Himalayan region (Forrest et al, 2012). In addition, greater economic incentives for illegal exotic trade and poaching may arise as food availability in some regions of Asia is expected to decline due to climate change (IPCC Report, Working Group II, 2007).

The Monarch Butterfly undertakes an impressive migration spanning multiple generations per cycle; this is also threatened by climate change, which could frustrate conservation efforts by rendering the current wintering more prone to wet freezes resulting in catastrophic mortality events. In addition to changes in the wintering regions, Monarch Butterflies are also dependent on a very particular diet of milkweeds which may also be impacted by climate change (Batalden et al, 2007).

In the world’s oceans, the planet’s largest fish species, the Whale Shark, is also threatened by climate change. Changes in global ocean temperature, salinity, and acidification may cause the range of the species to shrink in response to decreased habitat suitability (Sequeira et al, 2014).

These are just a few examples of the impacts of climate change upon migratory species in the present and into the future.

One of the most efficient ways to increase resilience of migratory species to climate change is by creating protected area networks that strengthen the physical and ecological connectivity between sites, aiding species dispersal and colonization when distributions shift. This would also contribute to Aichi Target 11 of the Convention on Biological Diversity, which requests that by 2020 at least 17 per cent of terrestrial and inland water, and 10 per cent of coastal and marine areas, are conserved through effectively and equitably managed, ecologically representative and well-connected systems of protected areas and other area-based conservation measures, and integrated into wider landscapes and seascapes. 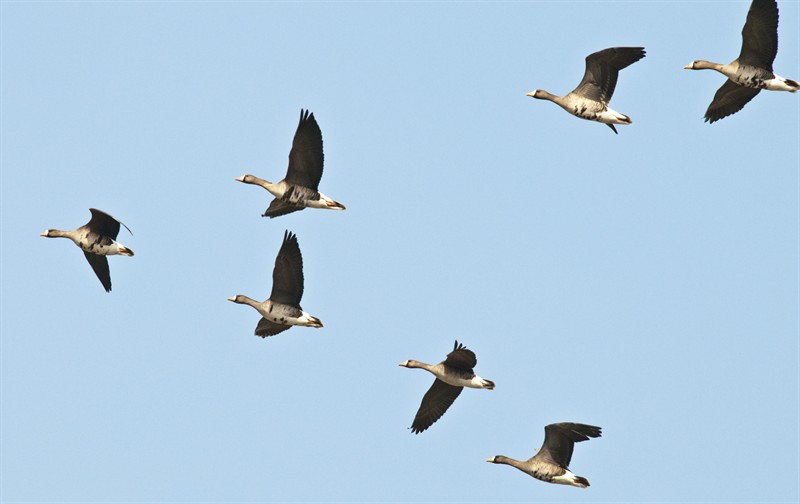 CMS will hold a workshop to address UNEP/CMS Resolution 10.19, “Migratory Species Conservation in the Light of Climate Change” in Limón, Costa Rica 9-11 April 2014. This meeting is being convened by the COP-appointed councillor for climate change as a part of the activities of the ad hoc Working Group.

Link to the CMS Working Group on Climate Change