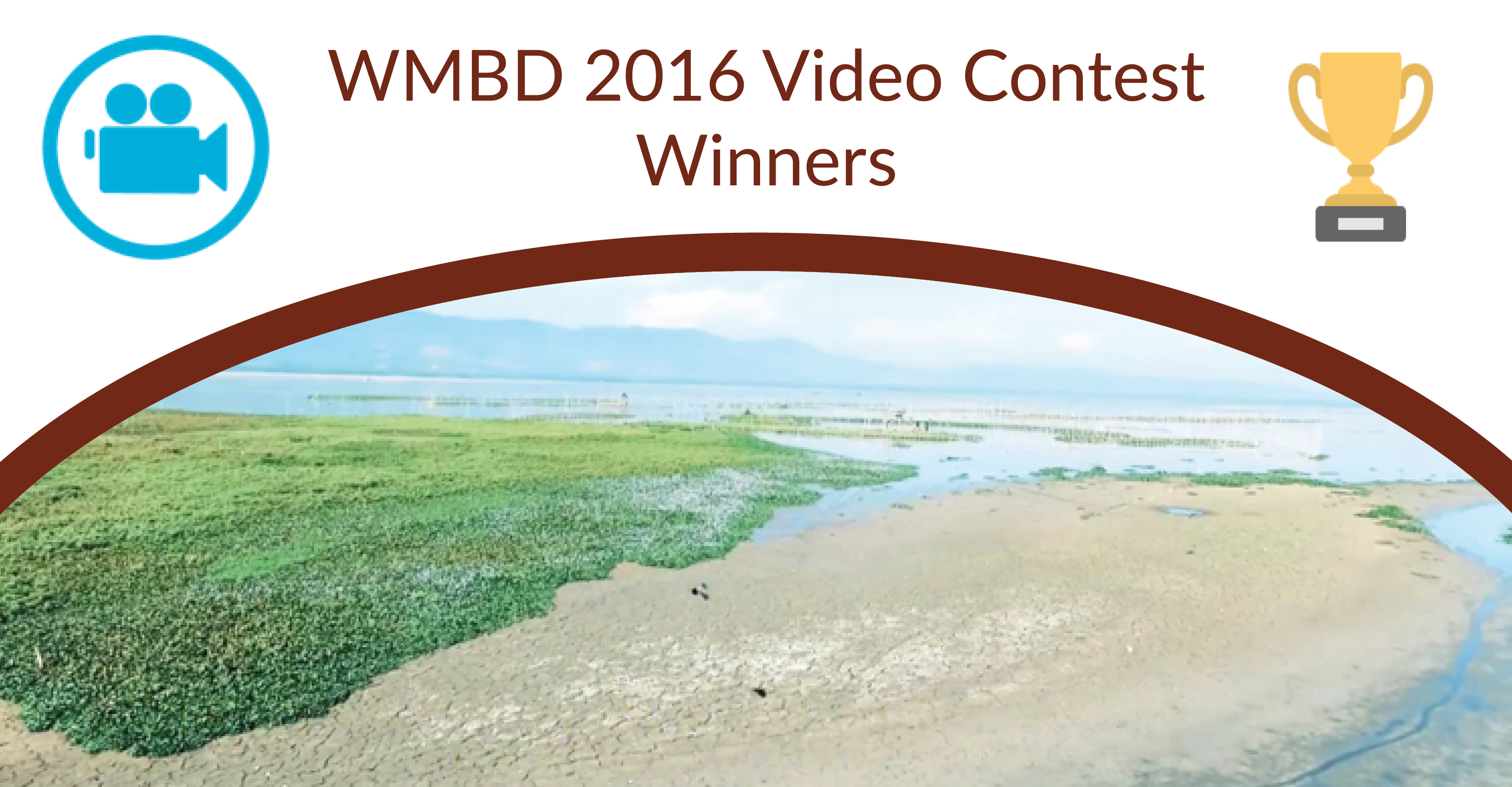 Bonn,  27 April 2016 – the jury set up to decide the winner of this year’s WMBD video competition has met and reached its verdict choosing the entry submitted by N F Lart of Indonesia.  This video will now be used as the official trailer for this year’s campaign which is being conducted under the slogan “…and when the skies fall silent? Stop the illegal killing, taking and trade!”

Thanks to the generous support of the German Federal Ministry of the Environment (BMUB), the producers of the top entry will also receive a prize of €1,500 and the second and third placed videos – Daire O Suilleabhain and Greg Pistol- winning €1,000 and €500 respectively.

You can see the winning video here. The top three videos can be found on the WMBD website along with more details of this year’s campaign. The organizers would like to thank all those people that took the time to produce a video.