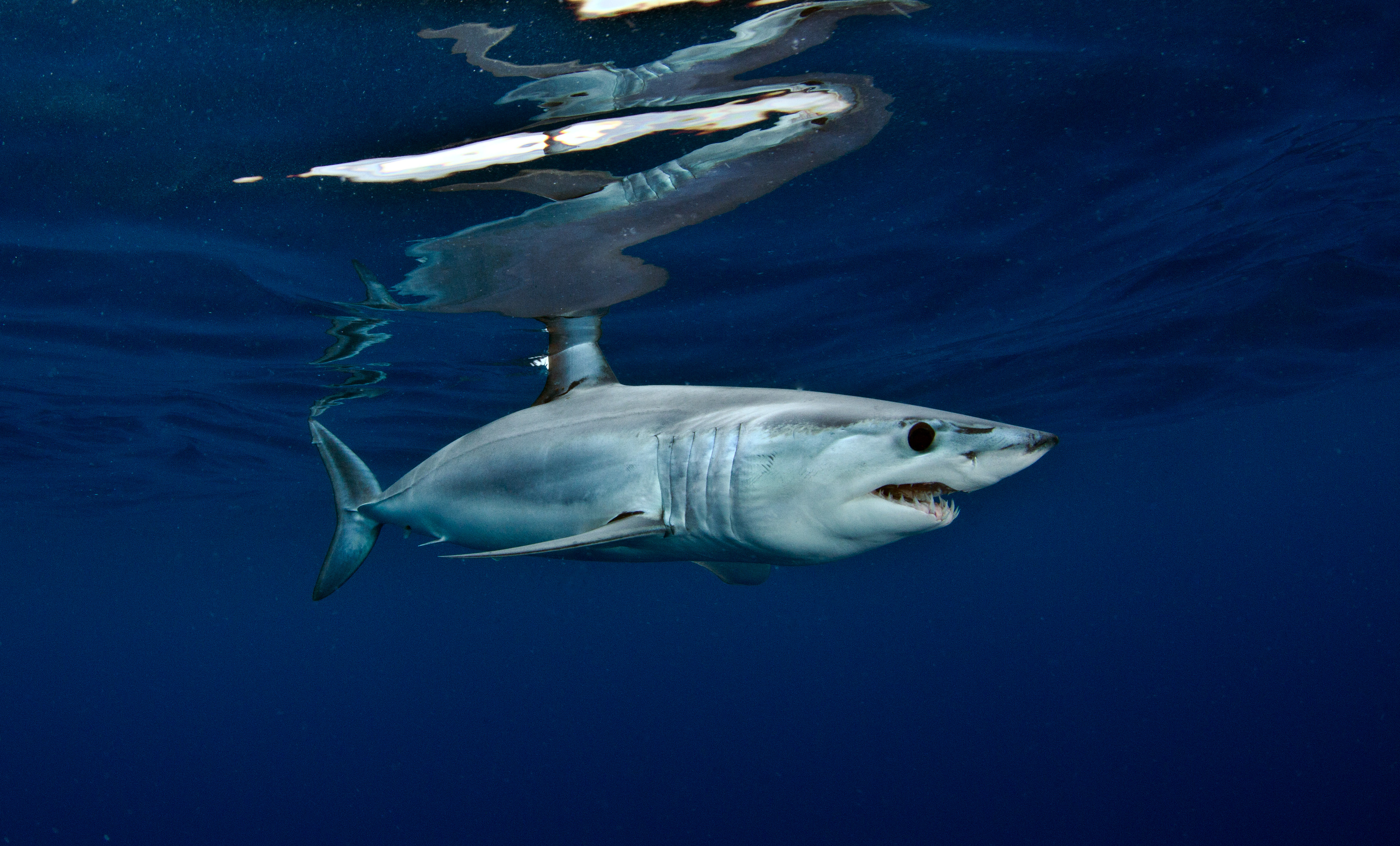 Bonn, 13 July 2015 - New Zealand signed the UNEP/CMS Memorandum of Understanding on the Conservation of Migratory Sharks (Sharks MOU) on 6 July 2015.

The Sharks MOU is the first global instrument for the conservation of migratory shark species. This international instrument aims to achieve and maintain a favourable conservation status for migratory sharks and rays. Efforts are based on the best available scientific information and take into account the socio-economic value of these species for the people in various countries.

The MOU was signed by the Minister of Primary Industries, Nathan Guy, in agreement with the Minister of Conservation, Hon Maggie Barry,making New Zealand the 39th Signatory to the Sharks MOU.

“This international memorandum is the first global instrument of its kind, and we join 38 other countries in becoming a signatory,” said Mr Guy.

“Becoming a signatory will help New Zealand have a voice in the global conservation of sharks and will help to support and lead shark conservation efforts – in particular across the wider south west Pacific,” said Ms Maggie Barry.

Six out of the seven shark species listed in the Sharks MOU are known to occur in New Zealand waters, including the Great White Shark (Carcharodon carcharias), the Basking Shark (Cetorhinus maximus), the Shortfin Mako Shark (Isurus oxyrinchus), the Porbeagle (Lamna nasus), the Whale Shark (Rhincodon typus) and the Spiny Dogfish (Squalus acanthias).

The signing by New Zealand will strengthen and enhance international efforts to conserve some of these severely depleted shark populations.