The Republic of the Maldives Joins CMS 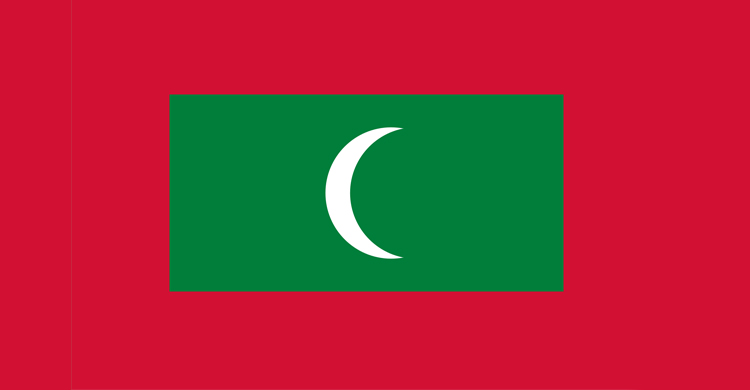 The Republic of the Maldives has acceded to the Convention becoming the 130th Party overall.

Bonn, 1 November 2019 - The Republic of the Maldives has acceded to the Convention becoming the 130th Party overall and the 19th from the Asia region. The Maldives’ accession takes effect today.

The Maldives is an archipelago of 26 atolls in the Indian Ocean approximately 1,000 km south of continental Asia, with a land area of just under 300 km2 and a population of 400,000 making it one of the dozen most densely populated countries in the world. The capital is Malé.  The country is also the world’s lowest lying country with its highest elevation being a mere 5 metres above sea level.

The Maldives is host to internationally important migratory birds that frequently cross its borders, such as the Amur Falcon (Falco amurensis), as well as numerous important marine fauna, including the Bentfin Devil Ray (Mobula thurstoni), the Sperm Whale (Physeter macrocephalus) and Bryde's Whale (Balaenoptera edeni). 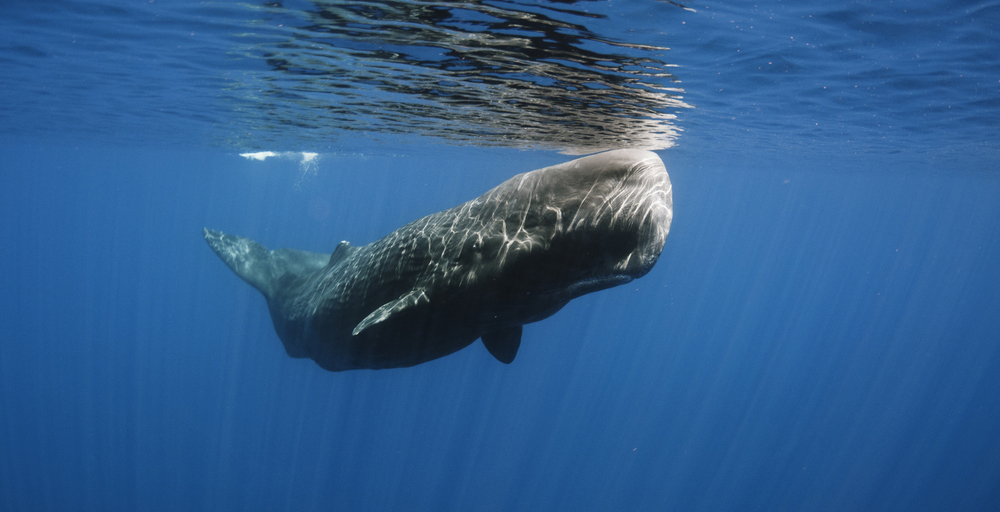 The Maldives is classified as a Small Island Developing State (SIDS).  SIDS are noted for their biological diversity and their high degree of endemism. They are shelters for the breeding, nesting and feeding cycles of many migrating species, including sea mammals, reptiles, fish and birds.  However, the biological diversity of SIDS is among the most threatened in the world, because the marine ecosystems are vulnerable to sea level rise due to climate change, the destruction of coral reefs; pollution, land reclamation; natural disasters; the conversion of mangroves and wetlands; and the use of large-scale pelagic driftnets resulting in bycatch of marine mammals, turtles, birds and non-targeted fish.

The CMS Secretariat welcomes the Maldives’ accession and looks forward to working closely with the country’s authorities.