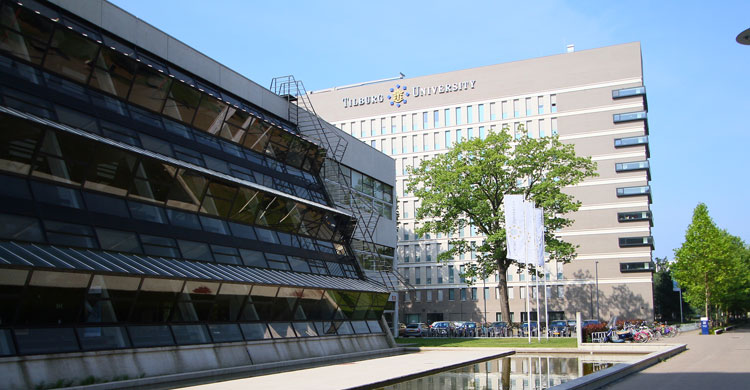 Bonn, 19 March 2018 - The 18th International Wildlife Law Conference is taking place from 18 to 19 April 2018 in Tilburg, the Netherlands. The conference is being organized by Tilburg University’s Department of European and International Public Law in partnership with the Institute for Biodiversity Law and Policy of Stetson University College of Law, USA.  Participants are drawn from a wide range of professional fields associated with conservation, including lawyers, policymakers and scientists and from all corners of the world with Europe, North America, Africa, Asia and Australia all represented.

The conference will include presentations on a number of legal and policy frameworks for achieving transboundary conservation, including the various global and regional wildlife treaties and the European Union’s Nature Directives.  Among the principal speakers are Michael Bowman (Associate Professor at the University of Nottingham’s School of Law) and David Macdonald (founder and Director of the Wildlife Conservation Research Unit at the University of Oxford), with the latter discussing efforts to conserve a recent addition to CMS Appendix II: the Lion.

Royal Gardner, Professor of Law and Director of the Institute for Biodiversity Law and Policy, Stetson University College of Law

In its early years, the IWLC was held in the United States, while in recent years it has been hosted by the University of Granada in Spain (three times), the University of Buea in Cameroon, and the Institute of Environment Education and Research, Bharati Vidyapeeth University, in Pune, India.

Of particular interest to AEWA will be Harm Dotinga’s analysis of compliance with international obligations concerning meadow-breeding birds and Melissa Lewis’s presentation on legal difficulties encountered by the AEWA European Goose Management Platform in its attempts to facilitate internationally coordinated harvest management.  Drawing insights from AEWA’s goose management experiences, Jeanetta Selier will present a paper examining the management of a transboundary elephant population in southern Africa and considers the relevance of the CMS and other treaties in this context.

Other contributions highly relevant to the wider CMS Family will be made by Phillipa McCormack on transboundary challenges for wildlife as the climate changes, Sujata Arya and Arya Bhandankar on legal frameworks for addressing alien invasive species in the marine environment, and Mannepuri Srikanth, Teeparti Chanti Abhiram and Jarugulla Eswar Satyanarayana on illegal trading of threatened shark and ray derivates along the east coast of Andhra Pradesh.

“We at Tilburg Law School are proud to host this year’s conference, especially given our long-standing involvement in research and training regarding transboundary wildlife conservation issues.”

The programme for the conference is now available online.  Registration is also now open and closes on 30 March.