A Great Day for Marine Wildlife! 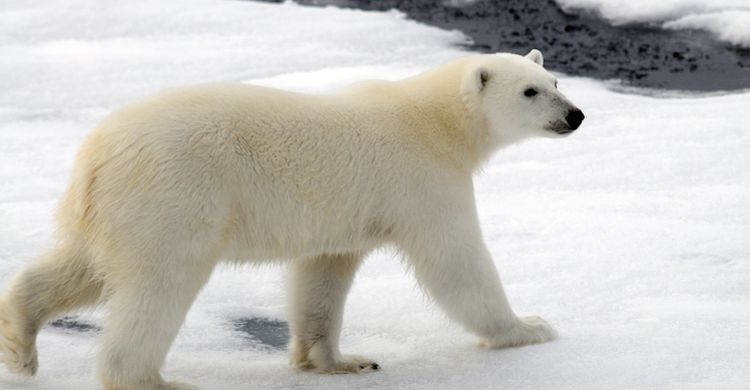 Today, the 11th Meeting of the Conference of the Parties to CMS (COP11) concluded in Quito, Ecuador. After a week of intense deliberations and negotiations, the Parties to CMS passed a large number of resolutions, taking bold steps forward for the conservation of marine, terrestrial and avian migratory species.

The most relevant resolutions to ASCOBANS, which is a regional daughter Agreement of CMS, include:

Widely called the "Shark COP", Parties listed a total of 21 shark and ray species, in addition to a resolution on Conservation of Migratory Sharks and Rays (CRP20). In addition, 1 other fish species, 5 bird species, 2 terrestrial mammals and 2 aquatic mammals, the Mediterranean population of Cuvier's beaked whales (Ziphius cavirostris) and the polar bear (Ursus maritimus), were added to Appendices I and/or II of the Convention.

All COP11 documents can be accessed here. The CMS Newsroom with articles, video interviews, press releases and more related to COP11 is found here.