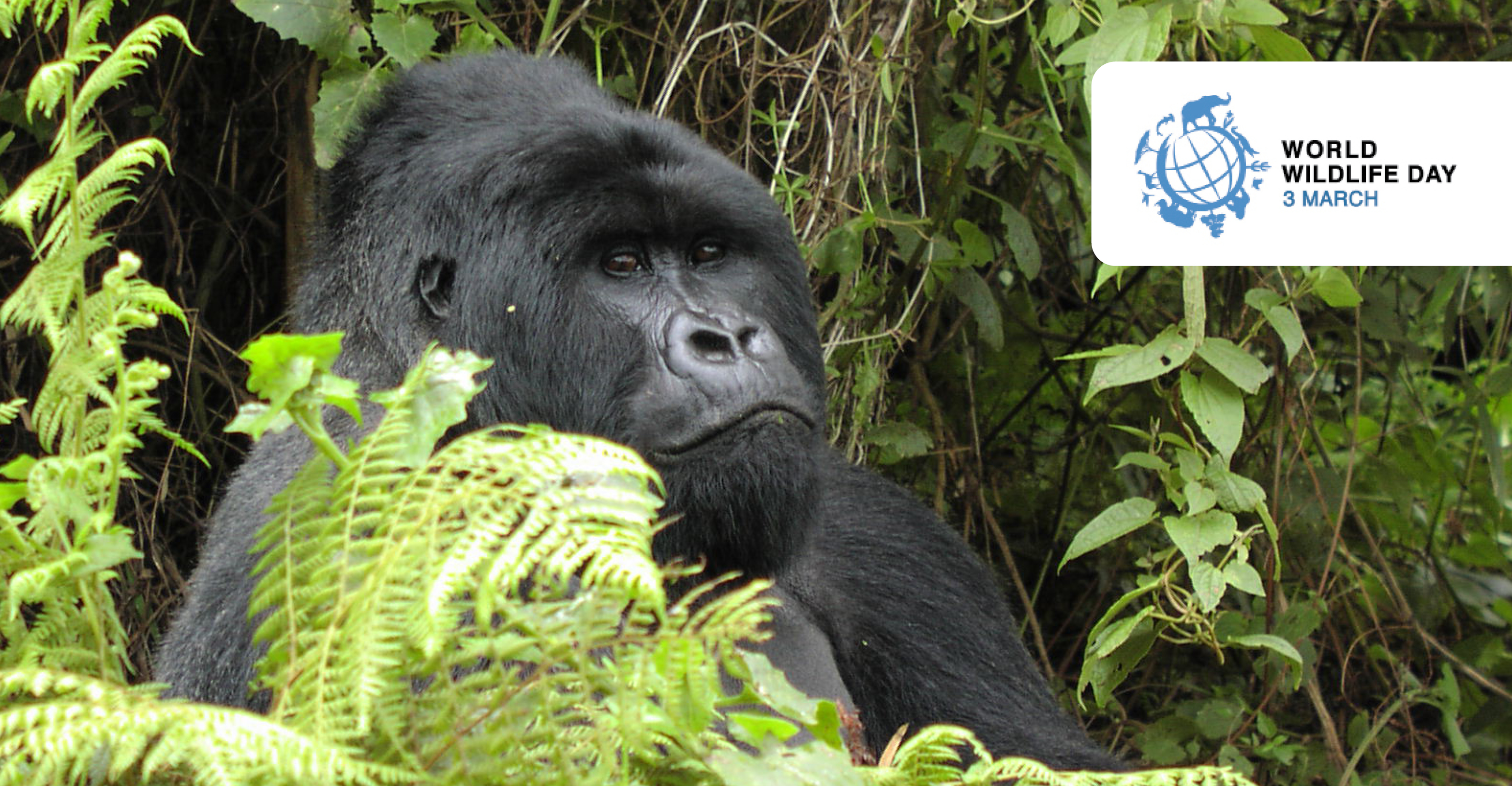 Bonn, 3 March 2021 - The theme of this year’s World Wildlife Day – “Forests and Livelihoods: Sustaining People and Planet” – highlights the central role that forests and forest species play for both the ecological health and functioning of our planet as well as in supporting the lives and livelihoods of people around the world.

Forests are essential for life on earth as we know it. They provide products, food and services for billions of people, support agriculture and jobs, and they are instrumental in the fight against climate change.

At the same time, forests harbour most of the Earth’s terrestrial biodiversity, and provide habitats for 75 percent of bird species and 68 percent of mammal species.

And yet, we are still losing forests at an alarming rate. Agriculture remains the main driver of deforestation, and with a growing population, we need to urgently move food systems onto a sustainable path, by addressing a range of areas including financial incentives, technology, land ownership and land use.

Food insecurity will also put additional pressures on our forests, and on the people, who most directly rely on them.  The UN Food Summit taking place later this year will bring a much-needed focus on these issues.

As we have recently learned,  human activity is not only destroying forest habitat and altering the earth’s surface in dramatic ways, it is also increasing the risk of zoonotic diseases such as COVID-19 which can be tied to human activities that destroy nature and overexploit wild animals.

In fact, the two biggest threats to migratory species of wild animals are the same as those that also increase the risk of zoonotic diseases: habitat destruction and fragmentation, and overexploitation.

Thus, we also must ensure sustainable use of forest biodiversity. While wild meat is an important source of food for many people, unsustainable use of wild species is a major concern, including for domestic consumption not involving international trade.

Beyond the direct drivers affecting the forest sector, we need to confront the underlying drivers which all global environmental changes have in common - i.e., our economic models, consumption patterns and values.

As this year’s World Wildlife Day theme underscores, indigenous peoples and local communities (IPLCs) have a crucial role to play in the conservation of forests, and migratory species and their habitats.

The conservation of migratory species and their habitats has to happen in the places where people and wild species live.  There are many initiatives under CMS that involve IPLCs.

One example is in Gorilla and Chimpanzee conservation.  Revenue from park fees and permits provide vital resources for parks and rangers, and some local communities have benefitted through jobs and other revenue.

Another example is the joint CMS/ CITES African Carnivores Initiative, which addresses conservation of Lions, Leopards, Cheetahs and Wild Dogs, and aims to reduce human-animal conflicts and promote engagement of local communities.

Local communities in the state of Nagaland in northeast India have become true custodians of Amur Falcons, after abandoning the unsustainable and illegal practice of harvesting the Falcons. In this example, an education campaign using migration maps and satellite transmitters convinced the local population to stop killing the falcons, in part because they realized that people thousands of miles away were waiting for the birds to help control termites. 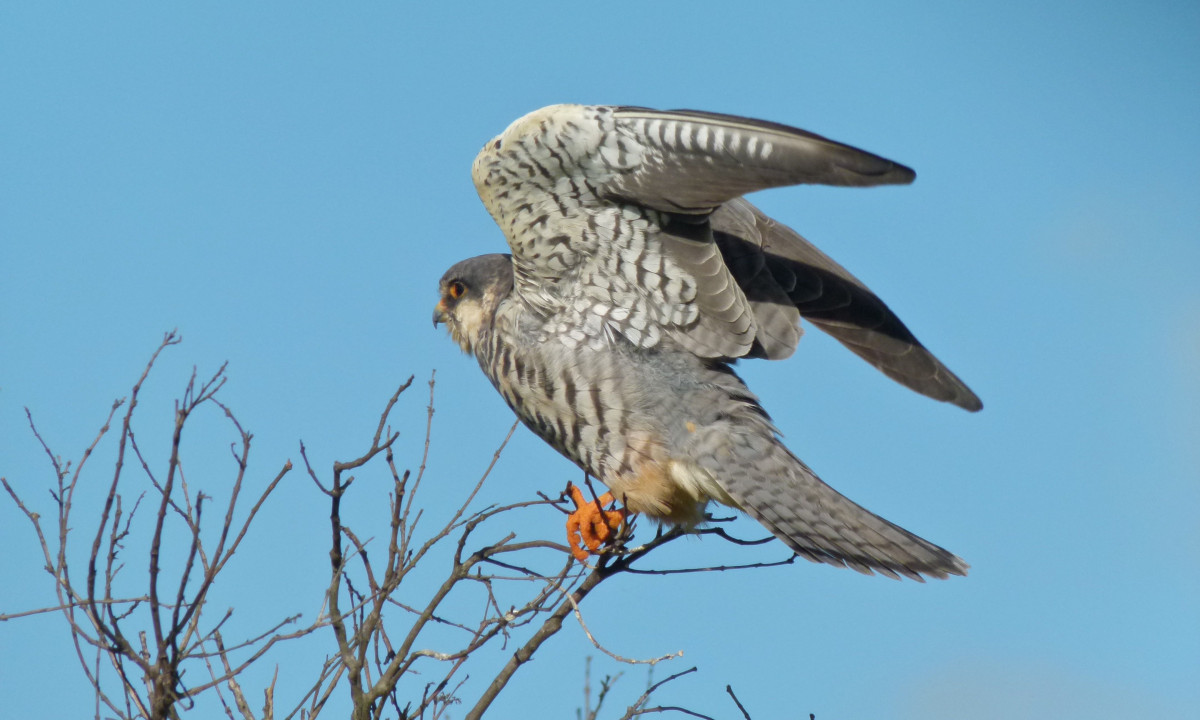 The UN Global Assessment Report on Biodiversity released in May 2019 (IPBES Report1) found that we are in danger of losing 1 million species to extinction, including migratory species, if we do not step up our actions.

The imminent threat of losing a million species is a global problem requiring collective action by all countries. As with forest conservation, concerted multilateral action is needed to address the many threats to biodiversity, which include habitat loss and fragmentation, overexploitation and climate change.  International cooperation is essential to protecting nature on our planet and to ensuring a sustainable future for all.

It is this concept and spirit that underpins and continues to guide the work of CMS. Now more than ever, we are realizing that international cooperation, the conservation of wildlife and the maintenance of habitats - including forest habitats - are key to tackling the biodiversity crisis. They are also key to reducing the risk of the kind of infectious diseases we are now facing.

World Wildlife Day 2021 is therefore an opportunity to reflect on the value of nature and to recognize the important role forests, forest species and the communities which depend on them play in ensuring our own health and well-being. It is also a moment in which we can all recommit to protecting nature, in all its innumerable forms, so that it can continue to protect and support us. While COVID-19 has provided a spotlight on the fact that our own health depends on nature, it has also given us a unique opportunity to change how we move forward.

1 The IPBES #GlobalAssessment Report on Biodiversity and Ecosystem Services: http://bit.ly/GAMediaRelease