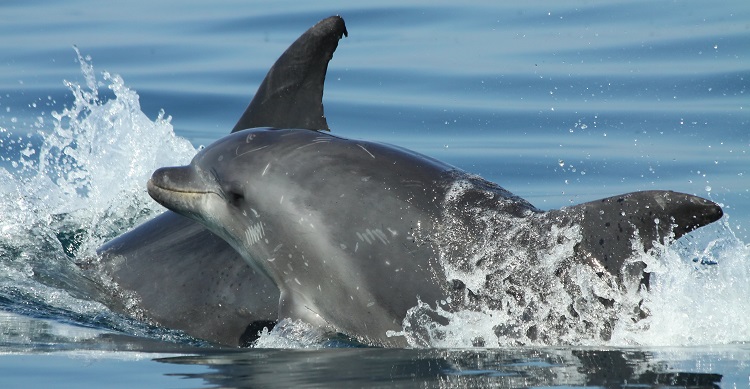 Various threats, including direct and accidental catch, coastal development, pollution and habitat degradation, have caused West African marine mammal populations to decline rapidly. These issues require action at a national, regional and global level. Efforts to protect marine mammals and raise awareness of their conservation needs include the convening of meetings, the undertaking of studies and field activities, the adoption of legal instruments, as well as the development of international agreements.

The West African manatee belongs to the order Sirenia and is one of three manatee species, along with the Amazonian and the American manatee. Being the most threatened of the three species, as noted by the CMS Scientific Council in 1999, it is listed in Appendix II of the Convention. Among the main threats for this species are the destruction of its natural habitats, mangroves and coastal wetlands, by pollution and overexploitation; and the hunting for meat, leather and oil. A further threat is incidental catch in fishing nets. Despite legal protection by national laws in Range States, killing and illegal utilization continue, showing a lack of effective compliance and enforcement.
In view of the various threats to the West African manatee, Wetlands International has developed a conservation strategy with a view to implementing an action plan, in collaboration with the Convention for Cooperation in the Protection and Development of the Marine and Coastal Environment of the West and Central African Region (Abidjan Convention, 1984), the United Nations Environment Programme and CMS. A regional meeting to discuss issues pertaining to the current development of an action plan for the conservation of the West African manatee was held in Dakar in December 2006.