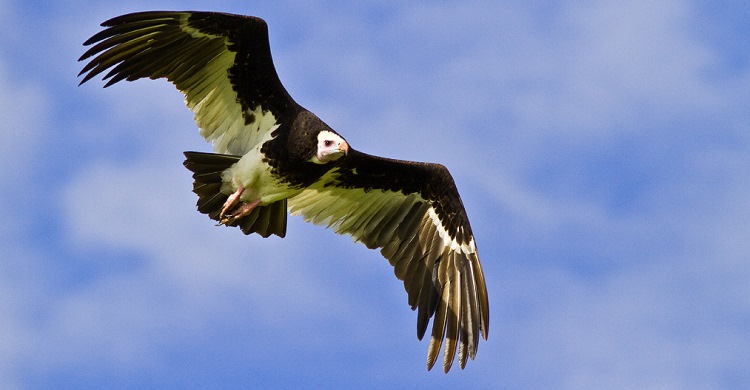 Toledo, 23 February 2017 – An overarching workshop to develop a Multi-species Action Plan to Conserve African-Eurasian Vultures (Vulture MsAP) took place from 16 to 19 February in the historic city of Toledo, Spain, at the kind invitation of the Spanish Regional Government of Castilla-La Mancha.

The workshop was attended by 40 participants representing 20 countries from within the 124 Range States covered by the plan.  Over three days of deliberations, delegates carefully reviewed the first draft of the Vulture MsAP, which had been compiled by consolidating four regional components developed at separate technical workshops previously hosted in Africa, Asia, Europe and the Middle East.

The primary objective of the Vulture MsAP is to halt population declines in all 15 species of Old World vulture covered by the action plan and to restore them to a favourable conservation status. The conservation management actions identified to meet these challenges will be applicable in all Range States that host one or more of these spectacular species.

Vultures provide essential ecosystem services and directly benefit human health by preventing the spread of disease such as anthrax and rabies by cleaning up carcasses and other organic waste in the environment.  However, their populations are being seriously affected by a wide range of human activities.  Major threats to these scavengers are poisoning, both intentional and otherwise, electrocution and collision with power infrastructure, reduced food availability, habitat degradation and destruction, etc. Reduction in numbers of up to 95 per cent in certain regions has led to most vulture species being classified by the IUCN in its Red List of species at risk as being in serious danger of extinction. 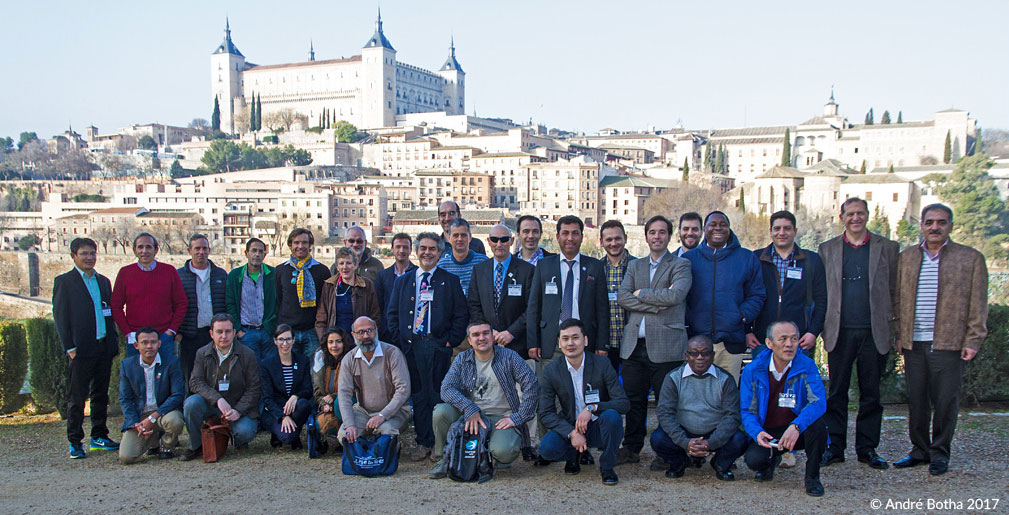 The Coordinating Unit of the CMS Raptors MOU was given a mandate by CMS COP11 to develop a coordinated Action Plan to conserve African-Eurasian vultures across their entire ranges.  Working in close collaboration with BirdLife International, the Vulture Conservation Foundation (VCF) and the Vulture Specialist Group of the IUCN Species Survival Commission, the first draft of the Vulture MsAP was circulated in late January 2017 for initial review by a group of 50 experts.

Once the outcomes of the workshop in Toledo have been incorporated into the Vulture MsAP, the Coordinating Unit plans to launch a public consultation exercise to seek comments and contributions on a second draft, before submitting the final version to the CMS Secretariat in mid-May 2017.  The Vulture MsAP is to be presented for consideration at CMS COP12 in October 2017.   It is expected that Parties will also be asked to consider proposals to list ten of the most threatened vulture species on Appendix I of the Convention.

The overarching workshop in Spain was the last in a series of five, the four regional ones having taken place in Senegal, Spain, India, and the United Arab Emirates.  These workshops were co-organized by the Coordinating Unit of the Raptors MOU with BirdLife International, VCF, the Royal Society for the Protection of Birds (UK), the Environment and Protected Areas Authority (EPAA) of Sharjah Emirate, UAE, and the Spanish Ornithological Society (SEO/BirdLife).

For any inquiries related to the Vulture MsAP please contact the Coordinating Unit.