Promoting renewable energies that are sensitive to migratory wildlife! 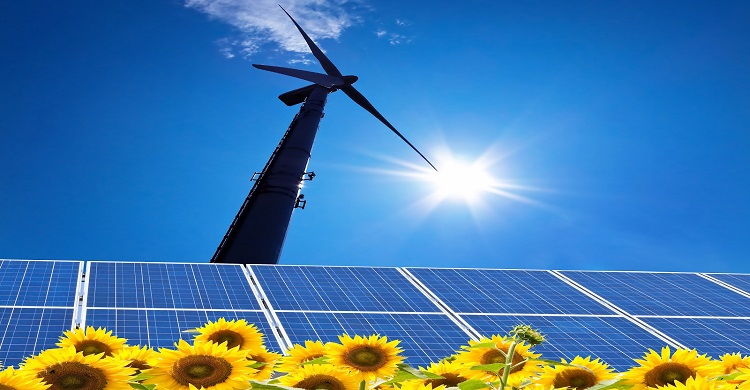 The production of energy from renewable sources has the potential to make a significant contribution to mitigating climate change. While renewable energy solutions may also alleviate pressure on natural resources to some extent, they do have environmental impacts. Significant data have been gathered, for instance on the impact of wind farms on certain species of birds and bats, and various solutions have been devised which can ensure avoidance and mitigation for adverse impacts. However some of this information is scattered and not readily available. Furthermore, there is insufficient knowledge on the deployment of most of the other renewable energy technologies and their potential impacts on migratory animals.

The Secretariats of the Convention on the Conservation of Migratory Species of Wild Animals (CMS) and the African-Eurasian Waterbird Agreement (AEWA), on behalf of the entire CMS Family; the International Renewable Energy Agency (IRENA) and BirdLife International have joined forces, together with Bureau Waardenburg bv (in collaboration with Boere Conservation Consultancy, Brett Lane & Associates and ESSGroup) to carry out a thorough review of renewable energy technology deployment and their possible impacts, negative and positive, on migratory species. The study will produce a comprehensive set of guidelines and mitigation measures for the deployment of renewable energy technologies in a way that avoids conflict with migratory species, including examples of best practice.

Both outputs (review and guidelines) will be reviewed at each stage by the IRENA, BirdLife and the Secretariats and scientific and technical subsidiary bodies of the CMS Family. The final products will be then submitted to the decision-making bodies of the respective treaties for adoption. The first major decision-making body, which is expected to endorse both review and guidelines, will be the 11th Meeting of the Conference of the Parties to CMS to be held in November 2014.

This project is expected to make an impact on the ground. With such an influential partner as IRENA, with its mandate to promote the widespread and increased adoption and sustainable use of all forms of renewable energy, it could succeed in reconciling the sustainable development of renewable energy with conservation priorities for migratory species.