Polar Bear – One Step Closer to Listing Under CMS 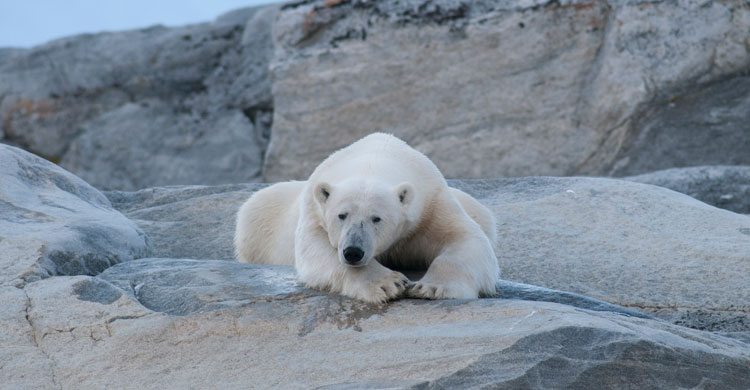 Quito, 6 November 2014 - Norway’s proposal to add the Polar Bear to CMS Appendix II cleared the first hurdle, when the Committee of the Whole decided to recommend its adoption to the Plenary.

All interventions from Parties supported the proposal.  The USA a range state of the polar bear attending the COP as a non-Party observer also welcomed the Norwegian initiative.  Canada, similarly a range state of the species but not a CMS Party, did not oppose the move but questioned whether CMS Appendix II listing would bring any benefits.

While several conservation NGOs intervened in support of Norway, observers representing Inuit interests voiced opposition, pointing out that there was already an international agreement for the species and that local communities in Northern Canada had centuries of experience of living with polar bears.

CMS Executive Secretary Attends Polar Bear Range States’ Meeting
2014/031: Revision of the Proposals for the Inclusion of the Polar Bear and the Semipalmated Sandpiper in CMS Appendices
Svalbard's polar bears and the effects of climate change – in pictures