MoU on the Mediterranean Monk Seal 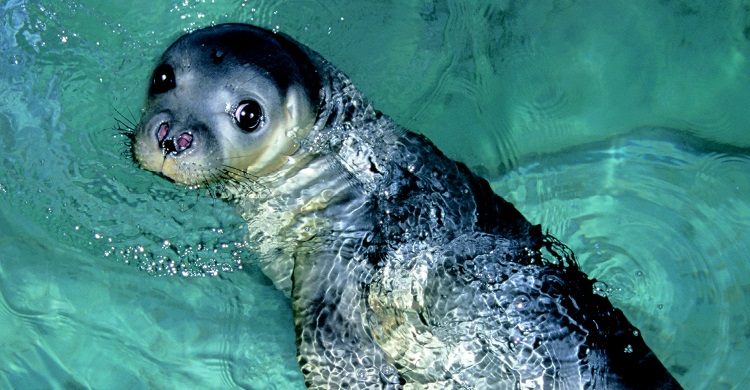 The Memorandum of Understanding (MoU) concerning Conservation Measures for the Eastern Atlantic Populations of the Mediterranean Monk Seal (Monachus monachus) was concluded under the auspices of CMS. The Islamic Republic of Mauritania, the Kingdom of Morocco, the Republic of Portugal and the Kingdom of Spain signed the agreement in Adeje. The agreement will be open for signature to all the Atlantic range states. This instrument is a significant step towards improving the conservation status and the habitat of the Eastern Atlantic Monk Seal throughout its range in cooperation with the four signatory states.

As a result of the alarming conservation status – no more than 500 seals remain in the Mediterranean and along the Eastern Atlantic coastline - IUCN has classified the species as Critically Endangered. Monk Seal populations play an important role in coastal and marine ecosystems. But natural phenomena and the development of human activities have significantly reduced them. The Eastern Atlantic Populations of the Mediterranean Monk Seal greatly suffer from entanglement and mortality in fishing gears, over fishing, hunting and human persecution, and pollution, as well as from natural factors such as toxic phytoplankton. In addition, destruction of breeding sites and collapsing breeding cave further accelerate habitat loss.