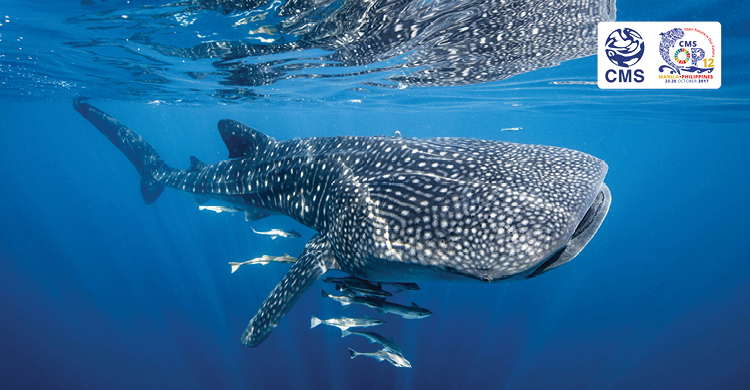 Decisions made at this year’s largest wildlife conference could offer greater protection to millions of migratory animals, including sharks, lions and vultures

If accepted, millions of migratory animals, birds and fish including the Przewalski's Horse, the African Lion, Giraffes, the Caspian Seal, ten vulture species and the Whale Shark will receive greater international protection.

Over 1,000 delegates, representing more than 120 countries, are due to attend the summit, which opens in Manila, the Philippines today.

Manila, 23 October 2017 - The Twelfth Meeting of the Conference of the Parties to the Convention on the Conservation of Migratory Species of Wild Animals (CMS COP12) opened in the Philippines today. It marks the first time CMS has convened a COP in Asia since the international treaty was adopted in Bonn, Germany in 1979.

CMS COP12 is set to be the largest global summit on wildlife this year, attracting Parties, intergovernmental and national organizations, the private sector, conservationists, local and international NGOs and experts from multiple disciplines.

The theme of COP12 ‘Their Future is Our Future – Sustainable Development for Wildlife & People’ reflects increasing awareness of the importance ofmigratory animals in the context of human development – as providers offood and medicine, as pollinators and seed dispersers, and as a means of pest control.

CMS Executive Secretary, Bradnee Chambers said: “CMS COP12 comes at a critical time for wildlife conservation.  Our wildlife is not an optional extra, but the basis upon which all our livelihoods and progress depend. Only by integrating wildlife conservation with sustainable development will we be able to protect the remaining species on Earth, species from which we benefit in so many different ways.”

Delegates at the five-day summit will address contentious issues including, for the first time, aquatic wild meat and recreational in-water interaction with aquatic mammals. In addition, guidelines will be presented on boat-based wildlife watching and legislation proposed on the live capture of whales, dolphins and porpoises, and assessing the impacts of marine noise on migratory species and their prey.

Overall, 31 proposals from 24 countries will be debated in a global effort to protect threatened species from further decline.  Governments will consider and accept, reject or adjust these proposals for amending the CMS Appendices at COP12. 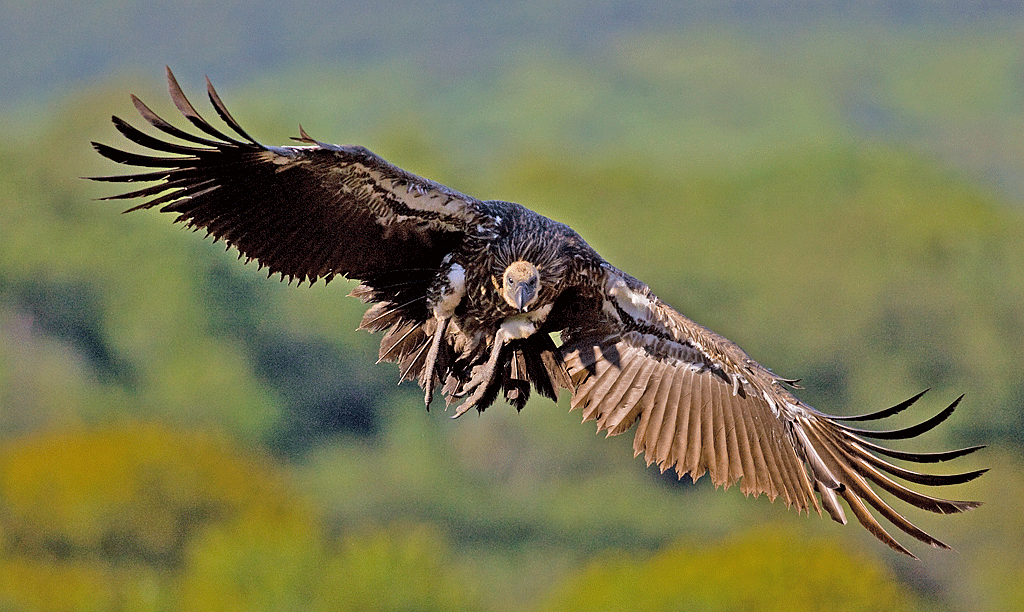 Notably, ten vulture species and the Steppe Eagle could be included on Appendix I, which protects migratory species threatened with extinction. Giraffes, which are not safeguarded by any convention, will be considered for inclusion on Appendix II for species that need or would significantly benefit from international co-operation.

At COP12, CMS will strengthen its work with the Convention on International Trade in Endangered Species (CITES) to conserve African carnivores.  The new initiative will benefit the African Lion, the Cheetah and Leopard as well as the African Wild Dog.

At a special event last night several countries, Germany, Monaco, the Philippines, the United Arab Emirates and the European Commission were recognized as Migratory Species Champions for their long-term support to initiatives that benefit migratory species conservation. Each Champion has led actions to halt large-scale declines in species across the board and will urge others to take up this role in support of the Convention’s goals.

Many of the proposals on CMS Appendices are submitted jointly, reflecting growing transnational concern about the accelerating decline of biodiversity.

Species covered by CMS are listed in one or both of two Appendices, according to the degree of protection they need.

“The coming days in Manila will demonstrate our collective will and commitment to conserving migratory animals on a global scale. It will also help to highlight the many linkages between wildlife conservation and the Sustainable Development Goals agreed by the world’s governments in 2015,” said Dr. Chambers.

COP12 will be watched closely by prospective Parties to the Convention. Ahead of this week’s summit, Bhutan and Cambodia both confirmed they were actively seeking accession to CMS with membership likely in the near future. Malaysia has also indicated it is strongly considering joining the Convention.