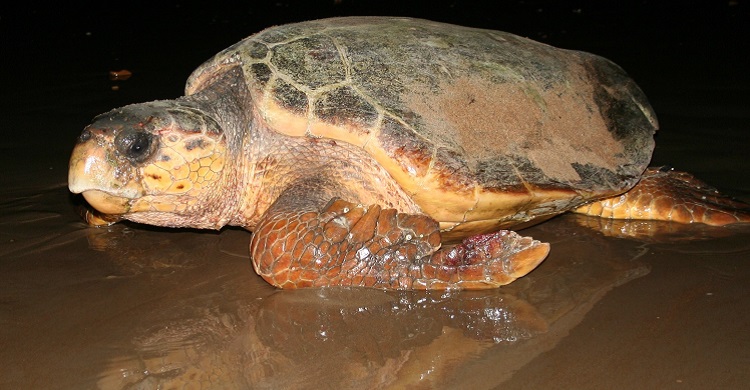 Government representatives and experts from Australia, Chile Fiji, Ecuador, New Caledonia (France), Peru, and the USA joined the CMS Appointed Councillors, the Secretariat and SPREP to elaborate the plan. 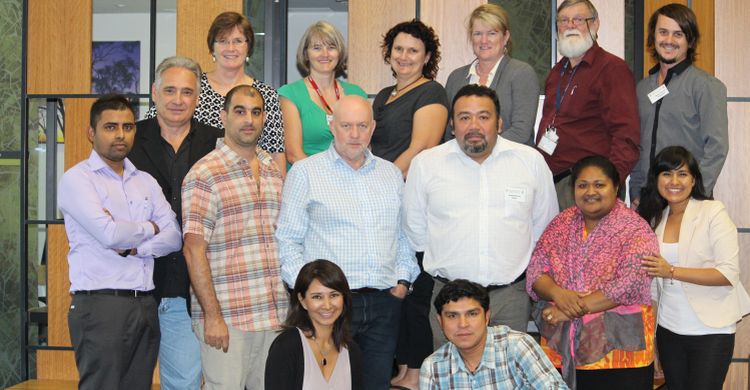 The meeting was opened by Ms Tamara O’Shea, Deputy Director General, Conservation and Sustainability Services, Department of Environment and Heritage Protection in the Queensland Government.   She noted that the east coast of Australia is the primary breeding ground for this wide ranging species.  Dr Colin Limpus, Chief scientist in the threatened species unit of the same department,  and also the CMS Appointed Councillor for Marine Turtles, described  the huge migration this species undertakes; from eastern Australia, across the width of the Pacific Ocean to the east coast of South America and back again in the course of their lifetime.

Participants agreed that the key threats to the Pacific loggerhead turtles are bycatch in fisheries, and being entangled in, or ingesting marine debris.

A draft Action Plan, which outlines actions to address these and other threats will be finalized in the coming months,  in consultation with all range States, and is expected to be presented to CMS COP 11 in November, 2014 for adoption.

Caretta caretta is listed on Appendix I of both CMS and CITES, and categorized as Endangered on the IUCN Red List.

The meeting was funded by the Government of Australia.