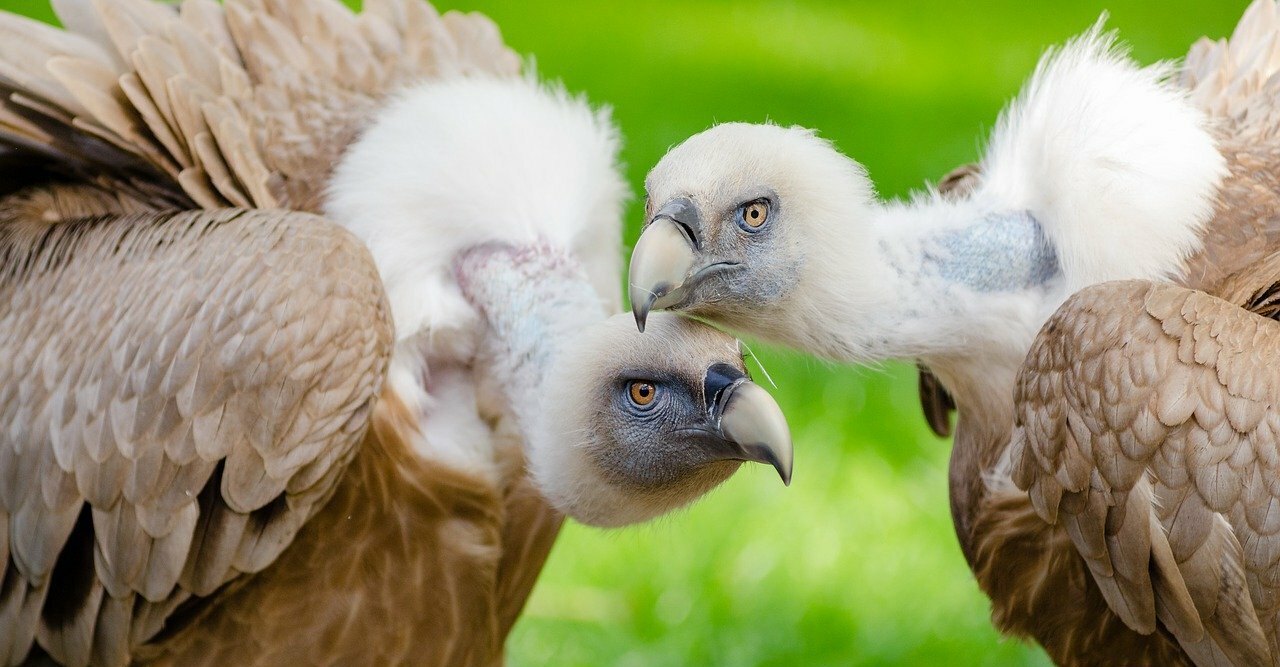 Abu Dhabi, December 2019 - Over the past decade, Environment Agency – Abu Dhabi (EAD) on behalf of the Government of the United Arab Emirates (UAE), has hosted the Convention on Migratory Species (CMS) Office – Abu Dhabi, enabling the Office to undertake a wide range of carefully targeted conservation activities in support of Dugongs, birds of prey and other migratory species.
Since concluding a partnership agreement in 2009, EAD has made a long-term commitment that has provided core support for the Office, including state-of-the-art facilities. This stable foundation has allowed the Office’s five full-time staff members to leverage additional multilateral and bilateral finance, conservatively estimated at the end of 2019 to be upwards of US$ 35.0 million.
“The UAE’s leadership, expressed via EAD’s generous core investment, and its interest in facilitating multilateral dialogue and cooperative actions with other countries, has supported conservation initiatives at national, regional and international levels, including several exciting projects in developing countries with which the UAE shares migratory animals,” said Lyle Glowka, Executive Coordinator of CMS Office – Abu Dhabi.
A prime example of a successful international partnership initiated by the Office — through the Raptors Memorandum of Understanding (Raptors MOU), an international agreement under the CMS framework — is the Saker Falcon Task Force, which has united over 80 Range States with the goal of re-establishing a healthy Saker Falcon population and preserving sustainable forms of traditional falconry. The initiative has gathered government representatives, partners and other stakeholders, resulting in the development of the Saker Falcon Global Action Plan, launched in 2014.
CMS Office – Abu Dhabi is also home to the CMS Dugong MOU, another international agreement under the CMS framework, which has helped coordinate conservation strategies for Dugongs in several countries. EAD’s core support enabled the development of a flagship project on the conservation of Dugongs and seagrass supported with a grant of US$ 6.0 million from the Global Environment Facility (GEF), building capacity for community-based conservation projects in over 20 per cent of the Dugong’s range. The project began in 2015 as a first-of-its-kind international cooperative venture between eight partner countries. The initiative was later supported by a further nine countries, including the UAE. The project’s implementation was coordinated in partnership with the Mohammed bin Zayed Species Conservation Fund. In addition to its valuable impact on the ground, the GEF project has inspired the creation of another multilateral project, involving five countries, funded with € 5.0 million from Germany.
CMS Office – Abu Dhabi’s long list of achievements includes contributions to important conservation events held in the region. Examples include the Global Flyways Summit in Abu Dhabi (2018), and international meetings in Dubai (2015) and in Oman (2019), dedicated to the conservation of migratory marine species. EAD’s long-term investment and support has made the Office’s contributions to all of these international and regional initiatives possible. It is important to add, however, that the UAE, too, has benefitted from the partnership.
“Partnering with CMS Office – Abu Dhabi has given us access to their in-house technical expertise and to CMS’ international networks of experts,” said Her Excellency Dr. Shaikha Salem Al Daheri, Secretary General of EAD. “All of this has helped strengthen local capacity, not only in Abu Dhabi, but throughout the UAE”.
CMS Office – Abu Dhabi staff have successfully collaborated with colleagues from Sharjah’s Environment and Protected Areas Authority, assisting with the CMS Vulture Multi-species Action Plan (2017) and the Waterbird Monitoring Strategy for the Arabian Peninsula (2018). In Fujairah, CMS Office – Abu Dhabi has championed the groundbreaking contributions to the understanding of marine mammals in the UAE’s waters by the Fujairah Whale and Dolphin Project, organized by the Office of the Fujairah Crown Prince. Collaboration on a marine tourism initiative by Dibba al Fujairah Municipality, as well as collaboration with Dubai Municipality has also been productive.
On the federal level, the Office has contributed to the UAE National Biodiversity Strategy and Action Plan, as well as the National Plan of Action for the Conservation and Management of Sharks, the National Plan of Action for the Conservation of Marine Turtles, and the National Red List Project.
The Office’s important conservation initiatives are the direct result of the productive and successful collaboration between CMS Office – Abu Dhabi and Environment Agency – Abu Dhabi since 2009 when the Office in the United Arab Emirates was first established. The vision and strong long-term support of Abu Dhabi’s Government combined with the rich scope of a United Nations forum is supporting the conservation of Dugongs, raptors and other migratory species, and promoting the well-being of associated human communities, to achieve the United Nations Sustainable Development Goals.
Read more about the unique partnership between CMS, EAD and the UAE, the establishment of CMS Office - Abu Dhabi and its achievements over the past decade here.